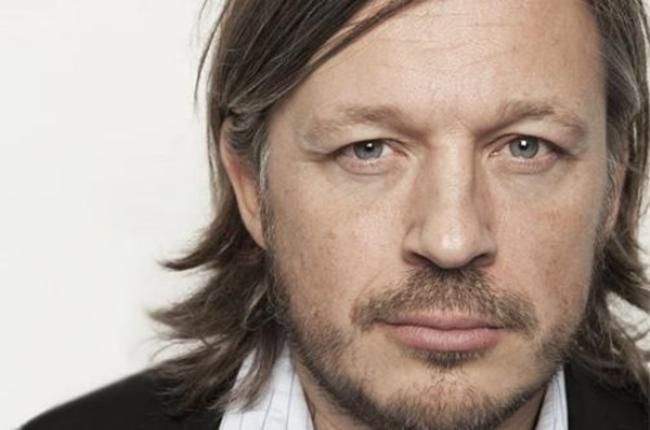 Richard Herring is one of the UK's most prolific comedians. This year he finished his tour of the UK with his tenth stand-up show, the critically acclaimed We’re All Going To Die! Dubbed ‘The Podfather’ by The Guardian, Richard's audio podcast and sketch show, As It Occurs To Me, won a Chortle Award and was Sony-nominated. His Richard Herring's Leicester Square Theatre Podcast and Richard Herring’s Edinburgh Fringe Podcast has seen him present improvised, topical chat shows with guests such as Sarah Millican, Tim Minchin, and Stewart Lee since 2011. He writes a weekly column for the Metro Newspaper and is currently developing a sitcom, Ra-Ra Rasputin, for BBC Two. This year, Richard Herring's Leicester Square Theatre Podcast (or RHLSTP) took home the Internet Award at the 2014 Chortle Awards, adding yet another triumph to Richard's accolades.

Richard's recent TV appearances include Argumental, Set List, Have I Got News For You, and Never Mind the Buzzcocks. He also wrote and performed two series of Richard Herring’s Objective for BBC Radio 4. He was recently the co-host of the Saturday morning breakfast show on Radio 6Music with Andrew Collins, recording their Collings and Herrin Podcast on a laptop in Rich's attic. The podcasts would get up to 50,000 downloads per episode.

Richard has established himself as a leading playwright at Edinburgh, penning and appearing in several critically acclaimed plays including Punk's Not Dead, Excavating Rita, and It's Not the End of the World. His one-man Edinburgh shows include What Is Love, Anyway?, Christ On A Bike: The Second Coming, Talking Cock, and Someone Likes Yoghurt. Richard's blog Warming Up has gained a cult following since he began writing it in November 2002 and has written an entry for every single day, well over 3,500 consecutive entries.

As one half of the comedy duo Lee & Herring, Richard Herring enjoyed phenomenal cult success as a writer and performer with shows such as Lionel Nimrod's Inexplicable World (BBC Radio 4), Fist of Fun (BBC Radio 1/BBC Two), and BBC Two's This Morning with Richard Not Judy. He and Stewart Lee have recently bought the rights to bring out both series of Fist of Fun on DVD via independent Welsh company www.gofasterstripe.com.

With Al Murray, Richard devised and wrote 37 episodes of the sitcom Time Gentlemen Please (Sky One/Paramount) for Al's alter ego The Pub Landlord. Richard also wrote and starred in the ITV1 comedy drama You Can Choose Your Friends. 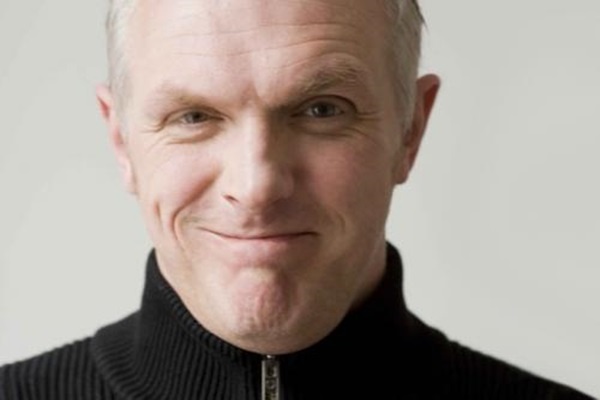 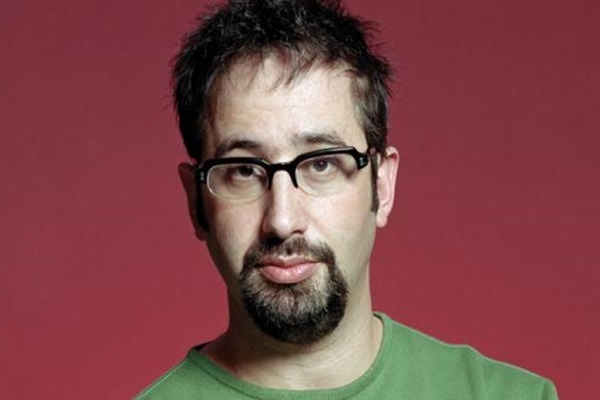 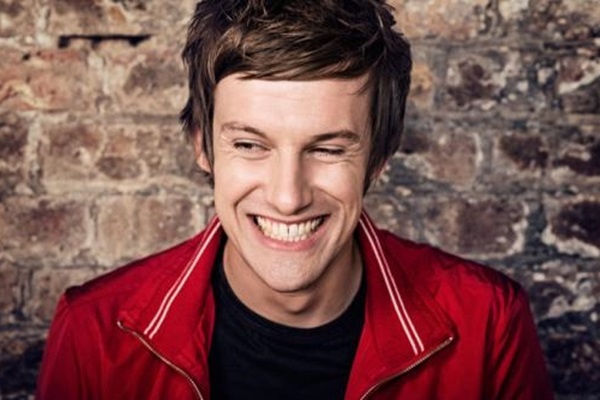 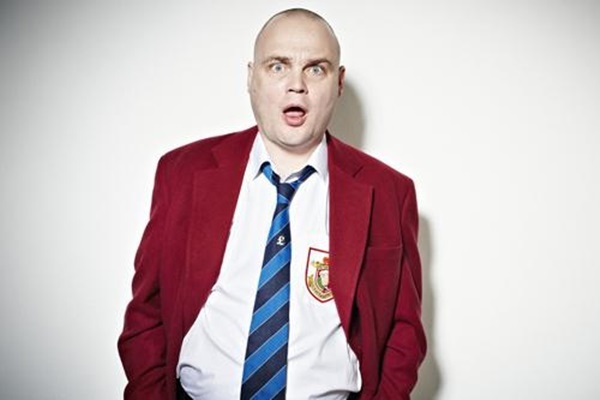