Rick Findler does not shy away from mortal danger, adventure, and anything if it means he will get the perfect photograph. Covering conflict for the past seven years, Rick has stories from the front lines of the most dangerous and violent wars, told in a way that will have you awestruck, on the edge of your seat and, in some cases even laughing.

For those who are all too familiar with the pressure and constant deadlines of the work place, Rick's talk will offer a different perspective on a stressful work environment that will have you volunteering to do that next presentation. A photographer by the name of Robert Capa once said “If your pictures aren’t good enough, you’re not close enough” which is a mantra Rick Findler lives his life by.

Rick has documented the ever present refugee crisis from its very sources in countries like Libya, Iraq and Somalia to name a few. In 2012 Rick was smuggled through the closed borders of Syria to document the start of the Syrian civil war, a conflict that still rages today. His photographs covering the Syrian uprising received international attention, a number of awards, and was exhibited in the National Theatre in London as part of the coveted Press Photographers Year exhibition. More recently Rick flew to Burundi to cover the violent anti presidential protests, as well as joining a group of foreign volunteer fighters in Northern Iraq in the fight against ISIS.

Whilst planning his next trip, Rick works in London covering breaking news. He often works for publications such as The Telegraph, The Guardian and Press Association, taking on commissions such as his acclaimed 2016 work from Mount Athos, where he photographed Orthodox monks in the oldest monastic community in the world. Ricks work has been published all over the world including papers such as The New York Times, books including Inside ISIS and even in magazines such as Playboy.

Away from the camera, Rick is a talented free-skier and will be found on the slopes of The Alps or The Rocky Mountains whenever he has the time." 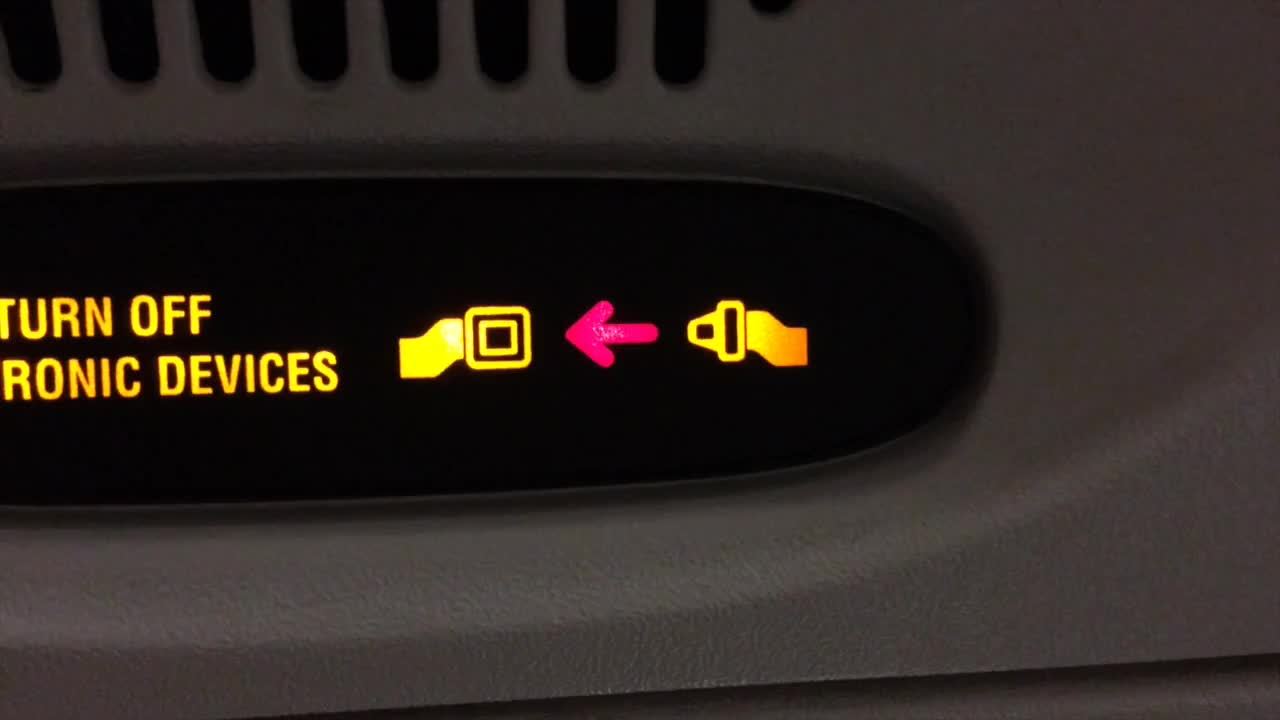 Out in the Field

Out in the Field

Rick Findler: In the Heart of a War Zone

Mental and Logistical Preparation. Any task, whether it in a war zone or economic business, requires the right preparation for a particular project. Rick speaks about the mental and logistical preparations that he goes through on a regular basis to ensure his project sticks to the proposed plan. It can be very easy to be lead astray with momentum in anything, but with the right preparation and organisation it helps provide a solid and focused direction of what you want and what you need.

Keeping Focus. In a modern world where distractions come thick and fast, it is extremely important to keep focus. Whilst covering conflict the ability to remain impartial is paramount. Listen to Rick talk about the importance of keeping your own thoughts at the forefront, keeping a level head at all times and to not be manipulated by others who may want something different.

Fear. Everyone gets scared. No matter who you are. But it is what you do with that fear that makes a difference. Rick talks about how he utilises the fear factor to enable him to push him past the worry barrier and turn it into a useful tool. In certain situations fear can save your life, but in others it can spur you on to be more effective at the job in hand. Listen how Rick delves deeper into his inner strength and mental will power, to overcome the ever present problem.

“I remember the first time I almost got shot. I’m sure I should have been scared but I was more concerned with getting a photo”.

Pushing Through Setbacks/Perseverance. When The Sunday Times told Rick that they wouldn’t be accepting any more pictures from Syria because of ‘fear of responsibility’, many other newspapers followed suit. Learn how Rick overcame the problem by starting up his own agency, allowing a wider syndication of images to the publications that were still brave enough to accept his work.

Every Picture Tells A Story 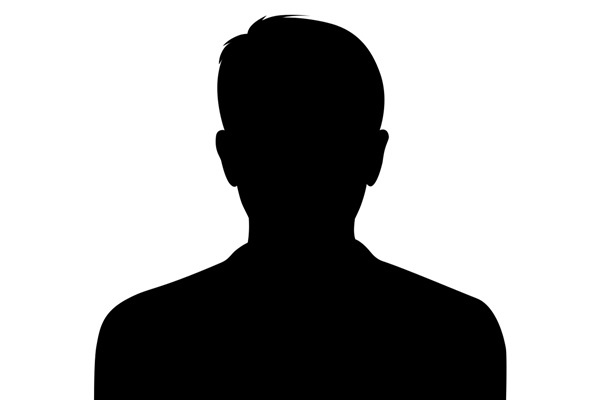 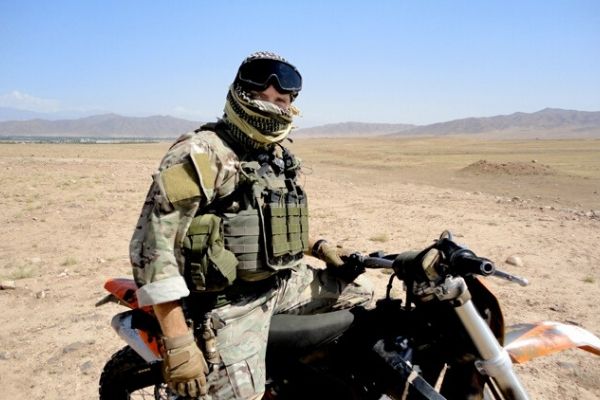