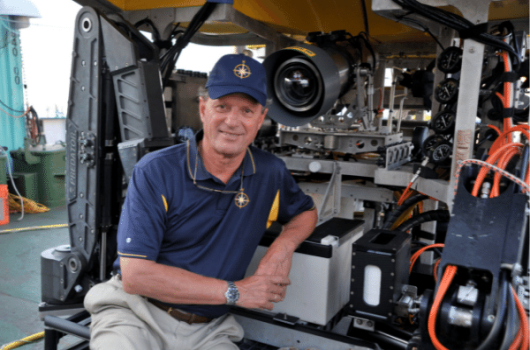 Robert D. Ballard, Ph.D. is Founder and President of the Ocean Exploration Trust; Professor of Oceanography at the University of Rhode Island Graduate School of Oceanography. He is an Explorer-At-Large at the National Geographic Society, Commissioner for the U.S. Commission on Ocean Policy, and a Research Scholar at the Woods Hole Oceanographic Institution. He served in the U.S. Navy for more than 30 years and continues to work with the Office of Naval Research.

A pioneer in the development of deep-sea submersibles and remotely operated vehicle systems, he has taken part in more than 155 deep-sea expeditions. In 1985, he discovered the RMS Titanic, and has succeeded in tracking down numerous other significant shipwrecks, including the German battleship Bismarck, the lost fleet of Guadalcanal, the U.S. aircraft carrier Yorktown, and John F. Kennedy’s boat, PT-109. He has also discovered hydrothermal vents and “black smokers” in the Galapagos Rift and East Pacific Rise in 1977 and 1979.

The author of numerous books, scientific papers, and articles, he has been featured in several National Geographic television programs, including “Secrets of the Titanic” a five-part mini-series, “Alien Deep with Bob Ballard” and, in 2019, “Expedition Amelia.” He was a special advisor to Steve Spielberg on the futuristic television show seaQuest DSV.

His honors include 22 Honorary Doctorates, National Geographic’s highest award, the Hubbard Medal, and a National Endowment for the Humanities Medal. He was elected a Fellow of the American Academy of Arts and Sciences in 2014. Dr. Ballard’s autobiography, Into the Deep, was released Father’s Day 2021 and National Geographic television special, “Bob Ballard: An Explorer’s Life” aired June 14. 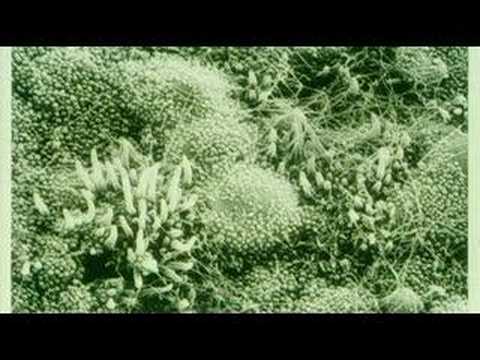 Adventures In Deep Sea Exploration: Living The Dream. Dr. Robert Ballard, President of the Institute for Exploration at Mystic Aquarium in Mystic, Connecticut and Director of the Institute for Archaeological Oceanography at the University of Rhode Island's Graduate School of Oceanography, is best known for his 1985 discovery of the Titanic. Ballard is now using advanced technology to create a new field of research in deep water archaeology. At the Institute for Exploration's Challenge of the Deep exhibit hall, as well as with his Jason Foundation for Education, Ballard hopes to inspire young people to pursue learning in science, math, and technology through exploration and discovery. This past summer he used satellite and internet technologies to bring thousands of students around the world into direct contact with his team while on location in the Black Sea and Mediterranean Sea.

In his talk, through the use of stunning high quality images and personal accounts, Dr. Ballard will present his most recent work in deep water archaeology and the technology of tele-presence. He discusses motivating people to think outside the box, learning how to deal with failure-that failure is just a step along the way to success, motivating children to choose careers in math, science and engineering; and how to live your dream. Ballard is a dynamic speaker who will have your audience on the edge of their seats wanting to start a whole new career in exploration! 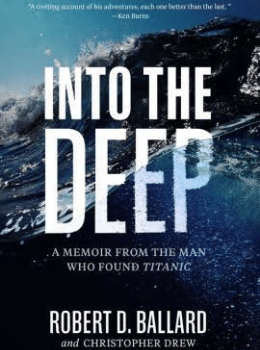 Into the Deep: A Memoir From the Man Who Found Titanic 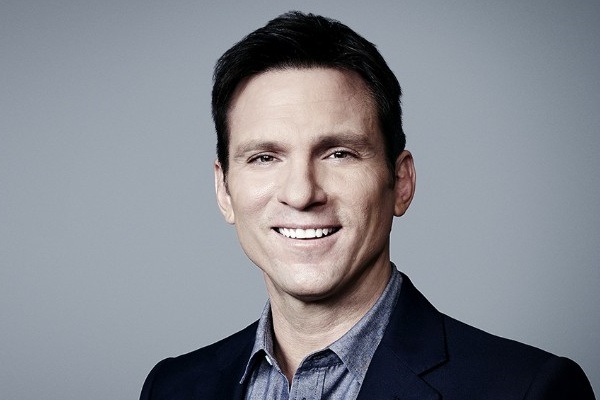 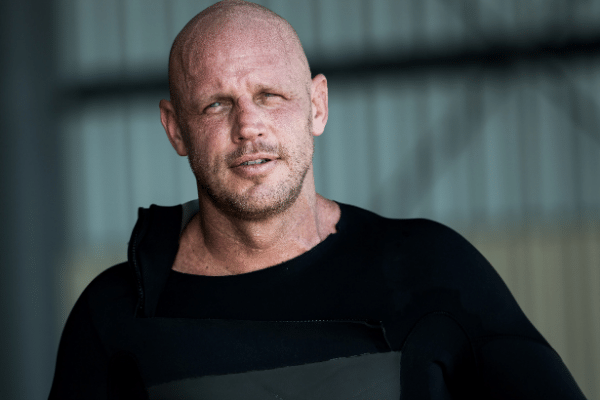