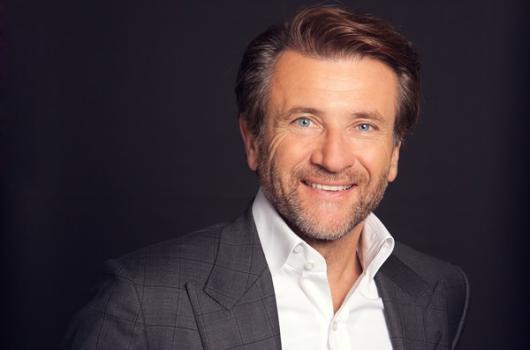 LOCATION/TRAVELS FROM: ON
* This specific fee falls within this range. Ranges are presented as a guideline only. Speaker fees are subject to change without notice. For an exact quote, please contact your Leading Authorities representative.

Robert Herjavec is a globally recognized business leader and trusted cybersecurity expert. For the last 14 years Robert has been well known as one of the founding Sharks and executive producer of ABC’s Emmy-award winning hit show, Shark Tank.

Born in Communist Yugoslavia, Robert and his parents left with very little for a better life in Canada. Boarding a boat called the Cristeforo Columbo in Italy, they made their way a new world. From delivering newspapers, to waiting tables, to launching a billion-dollar, global computer company from his basement, Robert’s drive to achieve has led him to the fulfillment of a better life in a classic rags-to-riches story.

He has served as a Cybersecurity Advisor for the Government of Canada, participated in the White House Summit on Cybersecurity and is a member of the U.S. Chamber of Commerce Task Force for Cybersecurity.

Robert’s inspiring books have all appeared on bestsellers’ lists, two of them being notably featured in the Top 10 at the same time. A well-known motivational speaker, Robert has spoken to purpose driven companies around the world ranging from IBM to HP and many more. He has spoken to crowds as small as 50 to ones as large as 20,000 and has shared the stage with Tony Robbins, Oprah, and many others. He has also been featured inside and on the cover of multiple lifestyle and business magazines including Inc, Success, Forbes, Fortune and more. 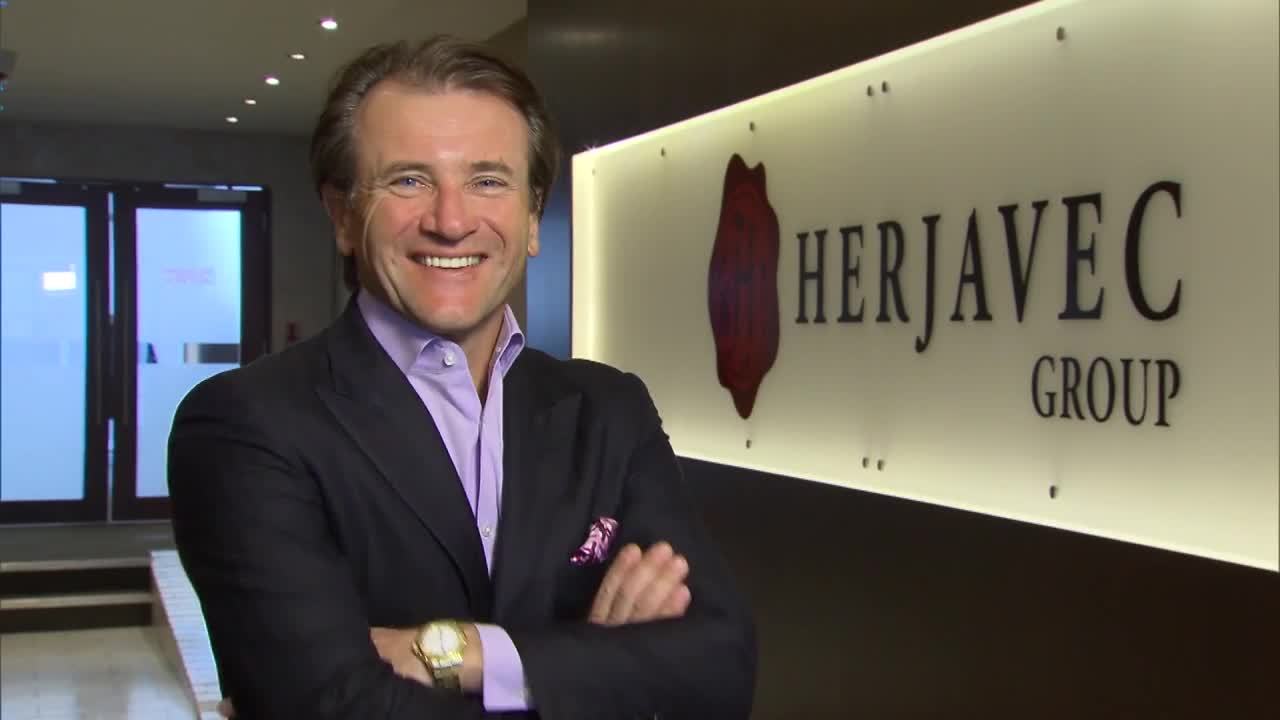 Fast, Forward and Focused. Technology is constantly transforming, creating new possibilities and risks in the business world. Dynamic IT entrepreneur and CEO of global cybersecurity firm Cyderes, Robert Herjavec, will explore evolving technology trends, and the rising cyber security threats we face personally and professionally on a daily basis. He will reveal a few secrets from inside the Shark Tank and inspire anyone willing to keep up in a fast-moving world.

The Will to Win. Anyone can succeed, as long as they’re willing to take chances, take control of their future and stay true to their vision. Shark Tank’s Robert Herjavec, reveals the secrets and sales tips that took him from waiting tables to growing his nascent technology company into a world-class conglomerate. He shares life principles that are as valuable in the living room as they are in the boardroom, that will resonate and motivate your team and audience.

Put Robert in the Hot Seat! See what happens when an executive member of your team or MC tables turn on Shark Tank’s Robert Herjavec, when he finds himself in the hot seat answering questions on business trends, entrepreneurship and revealing a few secrets from inside the Shark Tank. This fireside chat is a great way to customize Robert’s appearance to your corporate goals and messaging, with an opportunity to engage audience participation.

In my 30 years with the association I have never received the response I am getting today concerning Robert’s speech last evening. It is by far the most well-received presentation in our history. Mr. Herjavec connected with the audience in a way that was “magical”. His personal story is powerful and inspiring and his delivery authentic and heartfelt. Bravo!

The FAST team was thrilled with Robert’s presentation at our annual kick off. He spoke about adapting to change in our industry where the only thing constant is change. A truly motivating and passionate speaker.

Robert Herjavec was fantastic. We’ve heard so many positive comments from clients and internal staff already. I would recommend him without hesitation. Robert was focused, attentive and very engaged with our audience and our executives. Dare I say this was our best one yet!

You Don't Have to Be a Shark: Creating Your Own Success

The Will To Win

Driven: How To Succeed In Business And In Life 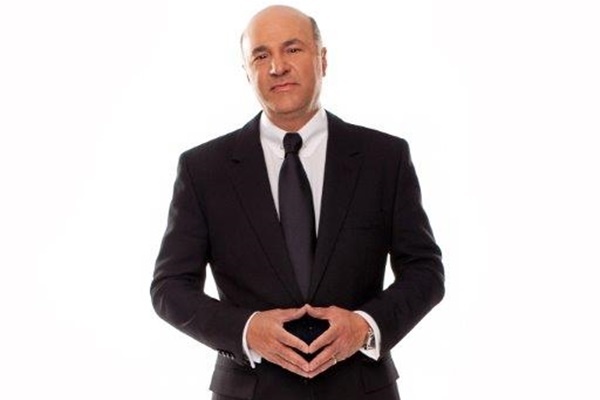