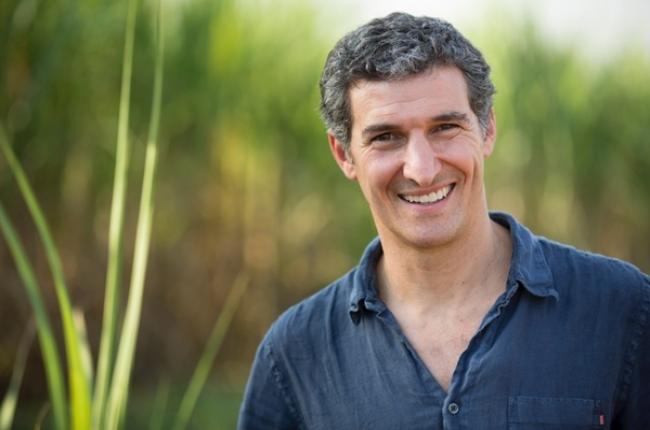 A mission-driven innovator and entrepreneur, Seth Goldman is the co-founder of Honest® Tea – the nation’s top-selling ready-to-drink organic bottled tea and organic kids’ juice drink. His latest venture, Eat the Change ™, is a platform to inform and empower consumers to make dietary choices aligned with their concerns around climate and health. The first business launched under the Eat the Change™ umbrella is PLNT Burger, a plant-based quick serve restaurant that offers delicious burgers, sandwiches, fries and soft-serve. Goldman also serves as chair of the board of Beyond Meat, a publicly-traded California-based enterprise on the cutting edge of plant-based protein.

Goldman founded Honest Tea out of his house in 1998 with Professor Barry Nalebuff of the Yale School of Management.  In March 2011, Honest Tea was acquired by The Coca-Cola Company, making it the first organic and Fair Trade brand in the world's largest beverage distribution system. Today the Honest brand is carried in more than 150,000 outlets around the world, including McDonald’s, Wendy’s, Subway and Chik-fil-A.

Along with his wife, Julie Farkas, Goldman has also launched ETC Impact – a grants program to donate $1 million over the next three years into non-profit organizations that educate and inspire consumers to make climate-conscious choices with their diet. Their first grant deadline received over 120 applications.

Among numerous accolades for his entrepreneurial success, Goldman was named the #1 Disruptor by Beverage World and Beverage Executive of the Year by Beverage Industry magazine. He has been recognized as an Ernst & Young Entrepreneur of the Year, inducted into the Washington, D.C. Business Hall of Fame, and recognized by Healthier America with its Visionary CEO award. Goldman was also honored by the United States Healthful Food Council with a REAL Food Innovator Award for helping change the food landscape by providing options that are healthier for both the body and the planet.

Goldman graduated from Harvard College (1987) and the Yale School of Management (1995) and is a Henry Crown Fellow of the Aspen Institute.  Goldman and Nalebuff are the authors, along with graphic artist Soongyun Choi, of The New York Times best-seller Mission in a Bottle. The book, told in comic book form, captures their efforts to create a mission-driven business in a profit-driven world. 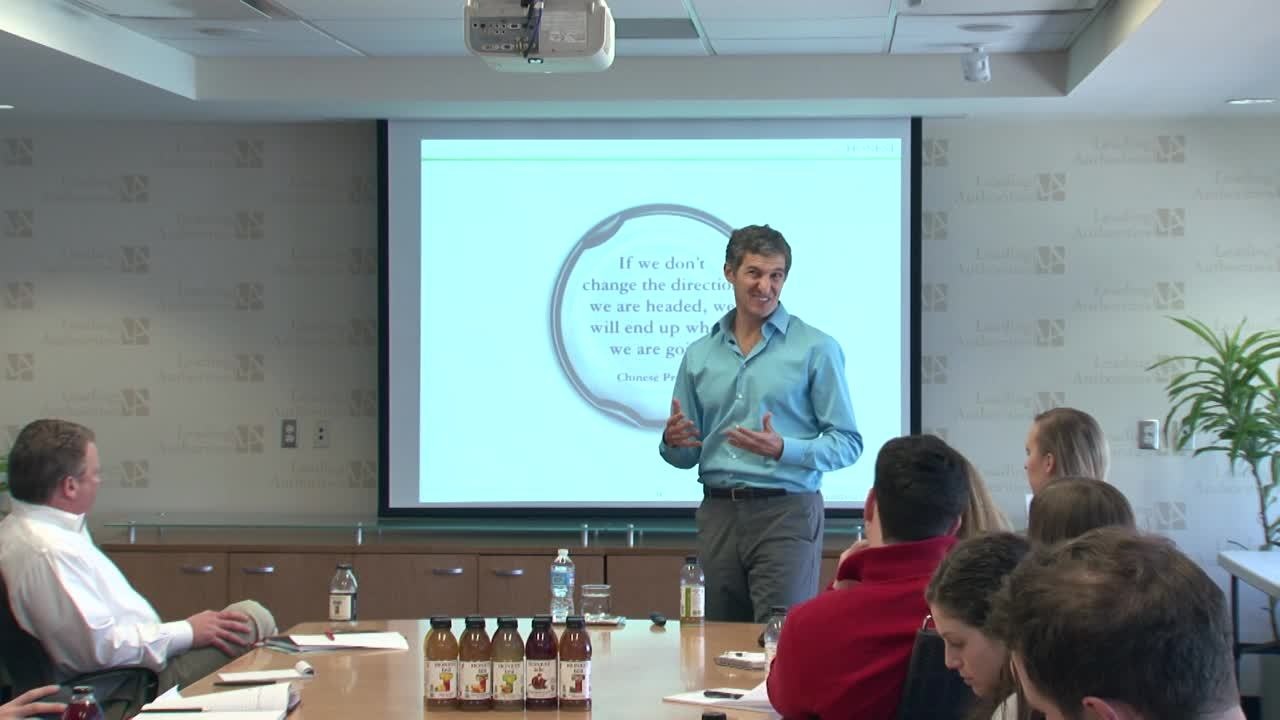 Mission in a Bottle

The Honest Guide to Doing Business

Ten Innovations in Ten Minutes. In a fast-paced presentation, Goldman starts by presenting an innovation framework, and then shares ten different ideas that he brought to fruition. From Honest Tea to Beyond Meat, each concept features a sustainable solution with a creative twist or insight that helped ensure its success.

Driving Growth through Innovation. Seth Goldman is part entrepreneur and part activist, but he readily admits that in order to accomplish philanthropic goals, business has to be booming. In an entertaining and eye-opening presentation, he shares his insights on how to spark innovation and drive growth while staying true to the organization’s mission and values. He shares anecdotes of how two outsiders to the beverage industry managed to overcome the odds and create a business that Inc. repeatedly recognized as one of the fastest growing in the nation. From a commitment to transparency to unconventional marketing techniques, he looks at what it means to be a mission-driven innovator and how values-based leadership, passion, and sound economic theory combine to create a culture that is constantly asking, “What is the next step?” Goldman offers a wealth of insights and advice to executives about the challenges and hurdles of creating and managing a successful business – and the importance of perseverance and creative problem-solving. 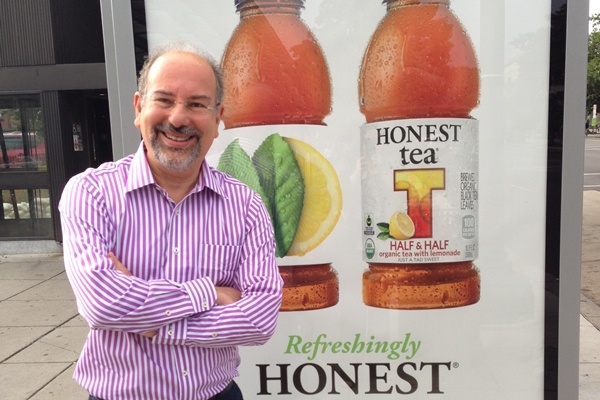