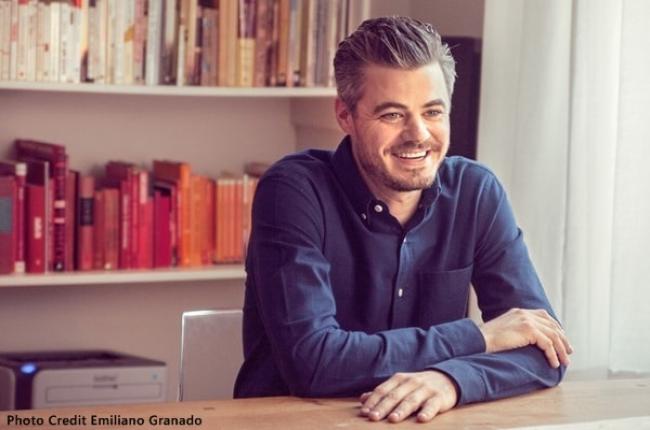 Scott spent almost 10 years as a nightclub promoter in New York City before leaving to volunteer on a hospital ship off the coast of Liberia, West Africa as a volunteer photojournalist.

Returning home to New York City two years later, he founded the non-profit organization charity: water in 2006. Turning his full attention to the global water crisis and the world’s 785 million people without clean water to drink, he created public installations and innovative online fundraising platforms to spread international awareness of the issue.

In 15 years, with the help of more than 1 million donors worldwide, charity: water has raised over $640 million and funded 91,414 water projects in 29 countries. When completed, those projects will provide more than 14.76 million people with clean, safe drinking water.

Scott has been recognized on Fortune magazine’s list of 40 Under 40, Forbes’ Impact 30, and Fast Company’s 100 Most Creative People in Business, where he earned the #10 spot. He is currently a World Economic Forum Young Global Leader and author of the New York Times bestselling book Thirst.

Scott and his wife Viktoria have two children, Jackson and Emma. 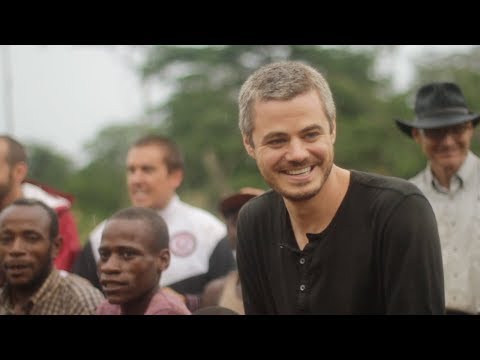 WSB G20 Convention for a Cause Featuring Scott Harrison

The charity : water Story. In 2004, Scott Harrison left his life as a nightclub promoter in New York City and signed up for volunteer service with a humanitarian organization offering free medical care to the world’s poorest nations. Astonished by the conditions in his new surroundings, Harrison founded the non-profit organization charity:water, which uses public installations and innovative online fundraising platforms to fund over 22,000 water projects in 24 countries. In this visual keynote, Harrison tells the full story of how he transformed himself from a nightclub promoter into a successful philanthropist, and how his innovative value-driven movement changed the non-profit world.

Disrupting Philanthropy. Scott Harrison believes that a combination of innovation, motivation, and radical transparency is key to inspiring generosity. He runs charity: water like a start-up by using story-telling and branding to make it one of the most-recognized nonprofits in the country, and technology to prove and monitor the success of their projects around the world. In this keynote, Harrison shares the strategies that make charity:water successful, and how to overcome obstacles and challenges with creativity and innovation.

Thirst: A Story of Redemption, Compassion, and a Mission to Bring Clean Water to the World 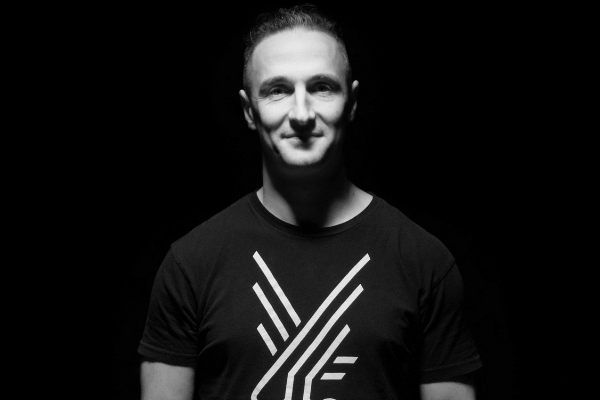