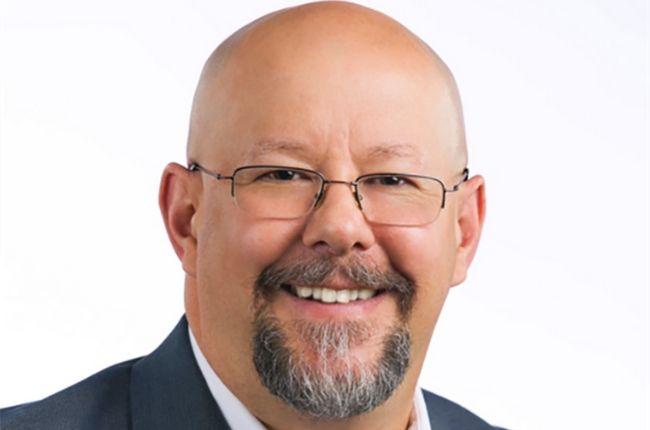 For nearly two decades, Stephen Woessner has been in the trenches consulting with hundreds of clients and teaching them how to leverage Web 2.0 tactics like search engine optimization (SEO) and social media to expand into new markets, introduce new products, decrease costs, and increase revenues. Woessner is a leading Web 2.0 authority, bestselling author, and instructor at the University of Wisconsin-La Crosse Small Business Development Center.

Woessner is also a business owner and has made costly mistakes along the way. He built one of his previous companies up to a valuation of $10 million and was planning an initial public offering. However, he lost millions when the dot com bubble imploded. This expensive lesson taught Woessner the valuable principle of always measuring the return on investment (ROI) before any action is taken.

Woessner’s practical and tactical training sessions and keynote presentations are exactly aligned with this ROI principle. Attendees have commented that the most valuable benefit is that his processes empower executives, business owners, and managers so they can implement the steps and action plan themselves without needing technical skills.

Woessner has been quoted in Inc. Magazine, E-commerce Times, B-to-B Online Magazine, Counselor Magazine, The Milwaukee Journal-Sentinel, Wisconsin Public Radio, and other media for his Web 2.0 insights. He frequently teaches training sessions throughout the University of Wisconsin system including the prestigious UW-Madison School of Business.

Woessner earned his MBA and Bachelor of Science in marketing from UW-La Crosse. Woessner is also a graduate of Black Hills State University and the Community College of the Air Force. He lives in La Crosse, Wisconsin with his wife and daughter. 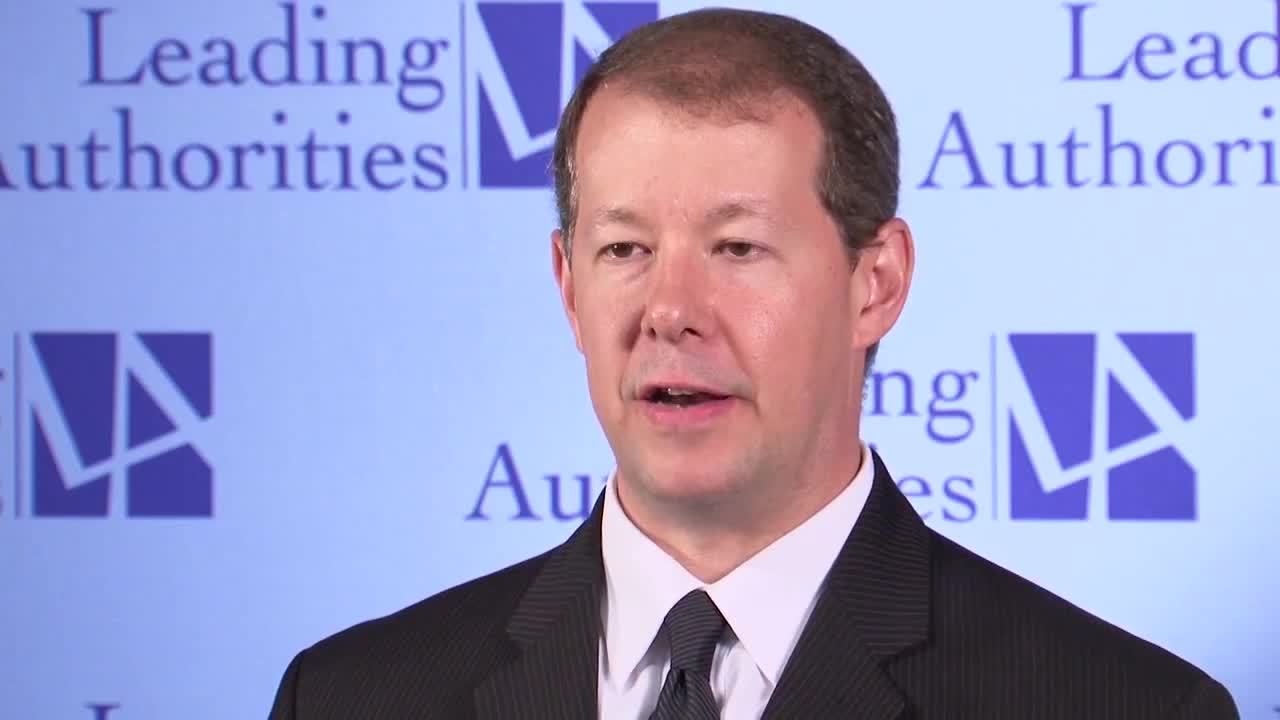 Get Social and Get Sold! Conversation, Community, and Commerce. Without the three Cs, you will alienate customers and prospects by turning your Facebook, Twitter, and LinkedIn accounts into a selling free-for-all. During this entertaining presentation, Woessner demonstrates his 15-step recipe for transforming your social networking accounts into an influential online brand community. Your brand community will have the power to increase your online conversion rate by as much as 780 percent and your Website traffic by 20 percent or more. Woessner also demonstrates how his entire social networking process can be implemented in as little as 15-minutes a day. You have a business to run!

Be #1 with Google. Stephen Woessner is an SEO expert that speaks the straightforward and results-oriented language of business owners and managers. In this energetic presentation, Woessner delivers a tactical 15-step optimization process that can be implemented by any business owner or manager…all without needing technical skills. Through engaging Q&A, real-world examples, and demonstrations, you will learn how to focus on the steps that matter while avoiding time wasting pitfalls. Woessner delivers a strategic roadmap for you to follow that will increase your Website traffic and accelerate your organization’s sales.

Business Leader Briefing—Web 2.0. Powerful tools like social networking, search engine optimization (SEO), blogging, and other viral marketing tactics are on the cutting edge. Business owners, C-level executives, and senior managers are faced with the dilemma of needing to develop a comprehensive Web 2.0 strategy that their organization can implement without requiring new departments, funding, and burdensome policies or oversight. Learn how to meet this challenge head-on by revealing by developing a Web-centric strategy that harnesses the power of Web 2.0 in a practical and tactical manner.

How to Optimize Your Site for Search

Back In the Saddle Again

Wan Yahoo Determined to Take Off a Few More Pounds 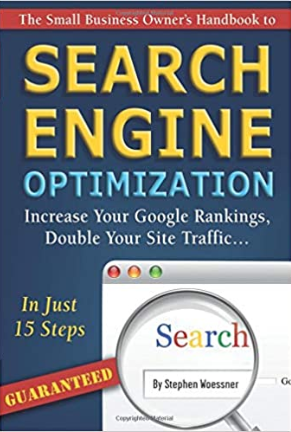 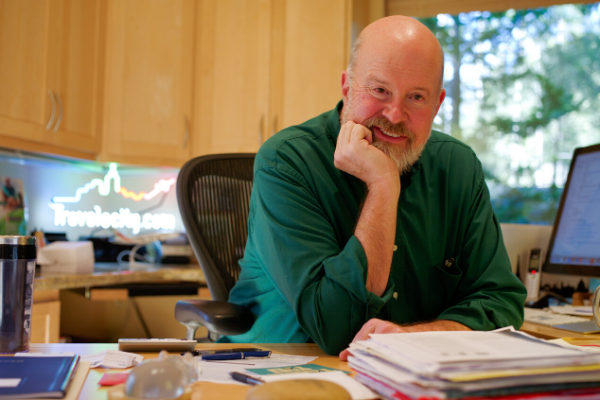 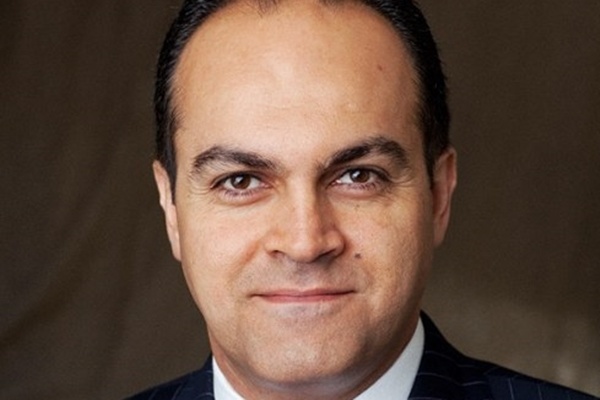 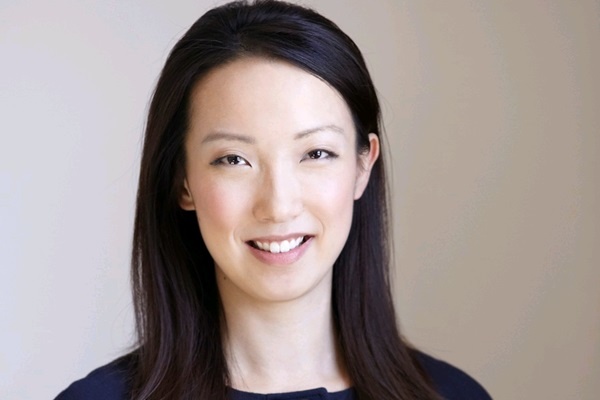