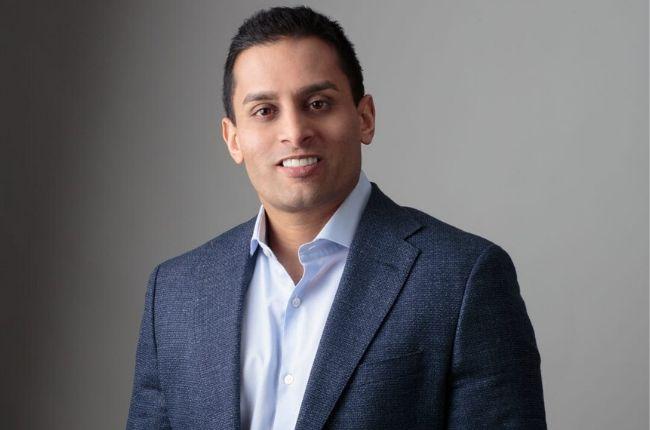 With a mission to use his battle-tested experience to help others lead lives of impact, service, and health, Dr. Sudip Bose is a world-leading emergency medicine physician, combat veteran, professor, and entrepreneur. From his experiences in the ER and on the battlefield, he has learned the keys to staying grounded in the face of overwhelm and tackling any challenge with skill and agility. His background and uplifting, positive attitude enable him to embrace countless new challenges and ventures—in medicine, entrepreneurship, personal health, and life—and he has become a vocal advocate for improved health care for Americans.

In speeches, Dr. Bose shares stories from his humbling and transformational service in the Army, discussing the profound impact of treating war casualties, performing life-saving procedures during raids and patrols, and offering humanitarian care in Baghdad. In these circumstances, Dr. Bose refined his ability to motivate teams and manage crises. And because he often lacked traditional resources and time, he learned to quickly develop creative solutions to challenges. Using lessons-learned on the front lines from combat to the ER, he demonstrates for audiences the battle-proven strategies to stay grounded in the face of overwhelming circumstances, lead under pressure, make tough decisions, and achieve peak performance in even the most unconventional environments.

Physician. Recognized by the American College of Emergency Physicians as one of “America’s Health Care Leaders” and “Heroes of Emergency Medicine” of the last 40 years, Dr. Bose is one of America’s most experienced doctors in emergency medicine, mass casualty and disaster response, and PTSD. He is driven to stay at the forefront of his specialty, achieving advanced certification from the Department of Homeland Security in federal, state, and local disaster response protocol, and presenting at the 2019 United Nations General Assembly on emergency medical services and disaster care. Selected as one of the ‘Leading Physicians of the World’ by the International Association of Healthcare Professionals, Dr. Bose has logged over 1000 media appearances as a health correspondent, including features in CNN, MSNBC, CBS News, Fox News, Time Magazine, and more. He currently serves as medical director for the city of Odessa, Texas, where he designed a two-year emergency training program for the ER team. Incredibly, his highly prepared team was able to put his cutting-edge principles into action following the horrific shootings in 2019.

Veteran. A former major in the U.S. Army, Dr. Bose is a proud Iraq war veteran with twelve years of service. As a battalion surgeon during Operation Iraqi Freedom, Dr. Bose cared for thousands of wounded soldiers and Iraqi civilians and provided front line emergency care during the peak of insurgencies in Baghdad and Najaf. His service earned him the Bronze Star for the distinction of completing one of the longest combat tours by a physician since World War II. He is also the U.S. physician who treated Saddam Hussein after U.S. forces captured him from the spider hole. Because of his lifelong passion for veteran advocacy, Dr. Bose founded The Battle Continues, a nonprofit charity advocating for the health needs of veterans.

Professor and Entrepreneur. Passionate about training the next generation of medical professionals, Dr. Bose is currently a clinical professor at Texas Tech University Health Sciences Center, an associate professor at University of Illinois, and has held faculty positions at University of Texas and Texas A&M. In this role, he must stay at the forefront of medical breakthroughs and communicate difficult concepts in a way others can understand and apply. A regular contributor to Business Insider, Dr. Bose is the founder and CEO of several nationally top-ranked medical education companies, focused on increasing healthcare knowledge and agency. He co-founded and serves as chief medical officer of liveClinic.com, the world’s first and fastest growing platform to store personal health records. 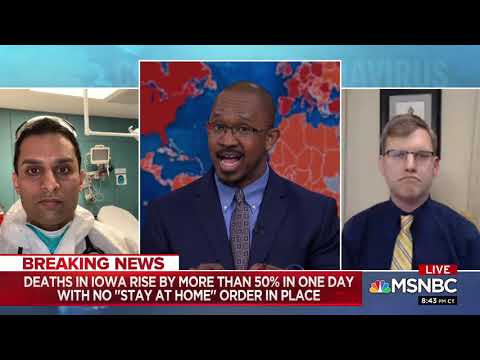 Combat to Corporate America: Leadership Lessons from the Battlefield and Emergency Room. Drawing on his battle-tested experience on the front lines from combat to the ER, Dr. Bose teaches audiences how to build powerful professional relationships and quick decision-making skills in high-stress situations.

The Politics of Healthcare: Caring for Today’s American Families for a Healthier Future. From his time in the ER to conversing directly with senators and other leaders on Capitol Hill, Dr. Bose shares in on-the-ground perspective of the most prominent needs and solutions for healthcare reform today.

Take Charge of Your Inner Army: Nutrition Boot Camp for Healthy Leaders. Keep your inner army strong! In this presentation, Dr. Bose shows audiences how to keep themselves and their organization healthy for optimal performance and success.

The Faces of America’s Workforce: Cultural Diversity. In this talk, Dr. Bose will discuss how understanding different generations and cultures can help you increase sales and foster genuine bones within your organization.

Command Your Future: Leadership Beyond the Classroom. Our next-generation leaders need a better understanding of the “real world.” In this presentation, Dr. Bose will share his toughest battles to help our future leaders succeed.

The Battle Continues: Honoring Our Soldiers and Carrying Forth the American Dream. Dr. Bose will share the true experiences and trauma our veterans face, and how we can carry on supporting them beyond their time in active duty.