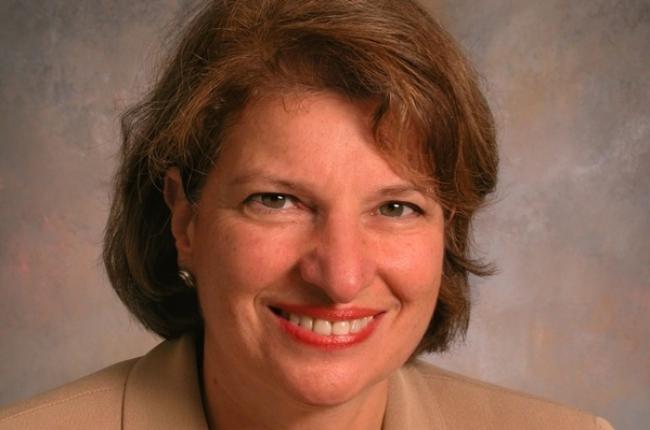 Susan Sher is a Senior Adviser to the President of the University of Chicago, where she serves as the University liaison to the Obama Foundation. She has also served in a number of roles in public affairs and external relations at the University and its Medical Center. Previously, she served in the White House as Assistant to the President and Chief of Staff to First Lady Michelle Obama where she was also Liaison to the Jewish Community. She also served as Associate White House Counsel, where she worked on health care reform and legal issues relating to the First Lady’s office. She was previously Vice President for Legal and Governmental Affairs and General Counsel of the University of Chicago Medical Center. She was the first female Corporation Counsel for the City of Chicago and a partner at the law firm Mayer Brown.

She currently serves on a number of boards. She is Chair of the Board of Trustees of Loyola University Chicago. She serves as a Presidential appointment on the Board of the John F Kennedy Center for the Performing Arts, where she chairs the Audit Committee and serves on the Executive Committee; and she serves on the Board of the Partnership for a Healthier America, where she chairs the Trusteeship Committee. She has served on a number of other Boards, including as chair of the University of Chicago Lab Schools and of The Chicago Network. Inside the White House. Susan Sher is a long-time friend of the Obamas. Sher has been an integral player in the White House, from overseeing the First Lady’s healthcare and anti-obesity agenda to coordinating with the West Wing on Michelle Obama’s role in the elections. In her lectures, she will draw from her experience, sharing anecdotes from her time in the East Wing. As one of the only former chiefs-of-staff giving speeches, she will address healthcare, other current policy discussions, and the inner-workings of the world’s most powerful residence.

Healthcare and the Politics of Health Care Reform. With a significant background in the health services industry and close ties to the Obama administration, Susan Sher addresses health care and the politics of health care reform. Having been a part of the President Obama’s health care reform team, Sher is intimately familiar with the administration’s struggles and triumphs in this realm of reform. Before she left for the White House, Susan Sher was also the vice president for legal and governmental affairs and general counsel of the University of Chicago Hospitals and Health System for more than a decade. In her presentations, Sher discusses President Obama’s challenges passing the legislation, how Congress interacted with the administration, and the ramifications of the reform. She also uses her experience to address childhood obesity and improving the health of American’s nationwide.

Women in Leadership. Susan Sher was the first female corporation counsel for the city of Chicago, one of the first female partners at the law firm Mayer Brown, the associate counsel for President Obama, and the First Lady’s chief of staff, responsible for nearly all happenings in the East Wing. She recounts stories of powerful female leaders, our nation’s First Ladies, the perceptions of the East Wing, women’s issues, and how she juggled her work/life balance in one of the busiest and most prestigious homes in the country.

Six Rules for Succeeding in Business. Sher outlines her six rules for women for succeeding in business and in their careers. Pulling from her own personal experience and growth – from her time taking risks and pay cuts in order to move to a more fulfilling position to working in the White House with Michelle Obama, Sher discusses what she’s learned, how she’s learned it, and all the ups and downs along the way.

Susan was definitely a success, she and Jan were great together and the client was really happy with the event overall. They shared that Susan was the perfect option to weave into their Women's Leadership series and some very important topics were addressed. 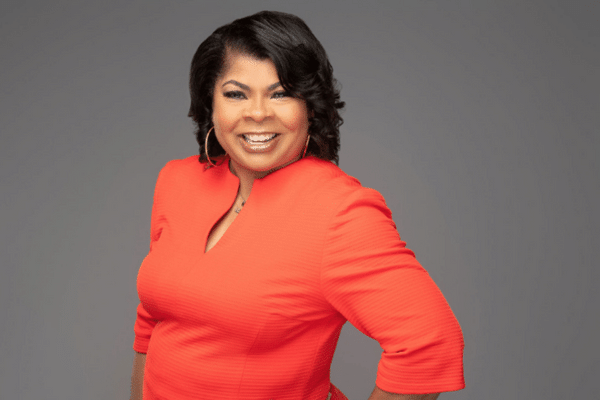