Best-Selling Author of China, Inc. and Shock of Gray 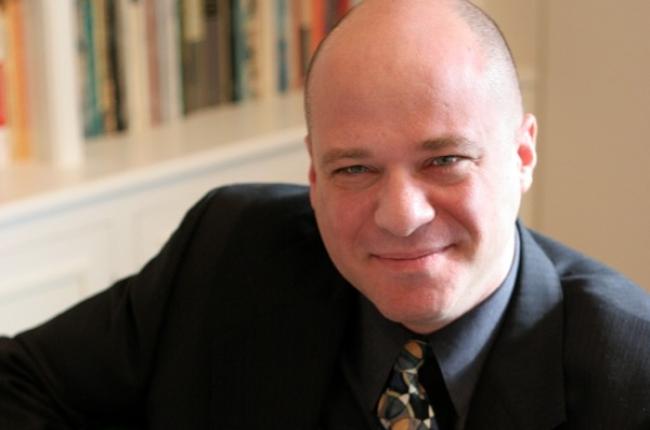 Ted C. Fishman is a veteran journalist and former commodities trader on the Chicago Mercantile Exchange who has emerged as a leading expert on two subjects: aging and the People’s Republic of China and its development as a world power. In his writing, Fishman is noted for taking seemingly complex topics – particularly how global economic trends influence people’s everyday experiences – and making them understandable and meaningful for a general audience. Fishman can also customize his talks to his audience and is more than happy to do pre-event interviews with members of the organization so as to ensure his presentations contain the most relevant and dynamic content possible.

He has been featured on ABC, CNN, Fox, the BBC, CNBC, PBS, NPR, Public Radio International, and Sky News (UK), among many others. Fishman also frequently consults local, state, and federal leaders concerned about how to navigate China’s economic rise. A former floor trader and member of the Chicago Mercantile Exchange, he ran his own trading firm until 1992.

Prolific Writing. In his best-selling book, China, Inc.: How the Rise of the Next Superpower Challenges America and the World, Fishman describes the effects of China’s recent emergence as a world power on the lives and businesses of people across the globe. In addition to its success in America, the book has been translated and published Japan, China, France, Taiwan, Korea, Spain, and Turkey. Fishman’s essays and reports appear in many of the world’s most prominent journals, including The New York Times Magazine, Money, Harper’s, Worth, INC, Business2.0, Esquire, USA Today, GQ, The Times of London, German GEO, and Chicago Magazine, and his commentaries have been featured on Public Radio International’s Marketplace.

He is also the author of Shock of Gray: The Aging of the World’s Population and How it Pits Young Against Old, Child Against Parent, Worker Against... In this book, Fishman looks at how the aging of the world is propelling globalization, redefining nearly every important relationship we have and changing life for everyone young and old.

Public Speaking. Ted Fishman is an accomplished public speaker who has addressed gatherings worldwide. His talks reflect the intelligence and wit readers find in his writing and have most recently focused on the emergence of China and its impact on the lives of Americans as consumers, workers, managers, and citizens. Fishman’s presentations combine engaging storytelling with a wide ranging knowledge about the world economy, putting his audiences’ top concerns into context and exploring how they relate to big, global economic trends. His style is lively and stimulating, and question and answer periods are inevitably engaging.

Fishman has lived and worked in Japan and Indonesia. In fact, he wrote China, Inc. after a long period of observation. He is a graduate of Princeton University and currently lives in Chicago. 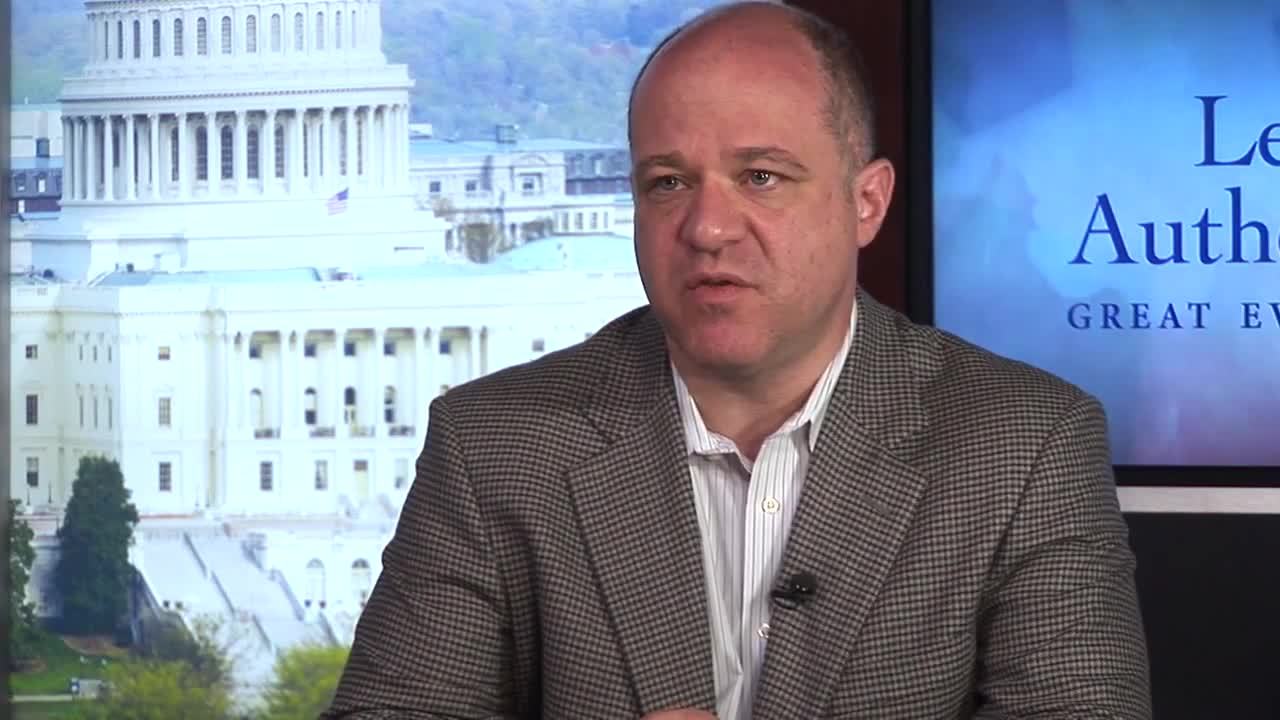 Ted Fishman on Aging and the People's Republic of China

Ted Fishman on Aging and the People's Republic of China

The Urgency of China:  How the China's Next Act Changes Our World. No country--since the rise of the United States-- has ever challenged the rest of the world on so many fronts as the rise of China does today. Ted Fishman explores the dynamic behind China's rise and how the vast changes in that country change life for the rest of us as workers, managers, consumers, citizens and even as parents.  In the wake of the global financial crisis, China has embarked on the most ambition stimulus plan and infrastructure building effort in the world.  It is also vastly expanding it education system so help push the nation and its people to the top of world economy.  The stakes are enormously high for people everywhere, and nothing about China's continual rise is assured.  Fishman explores the fundamental drivers of China's push and what the rest of the world must do to insure that China's drive creates prosperity at home, in the United States or wherever home may be. With urgency, humor and insight, Fishman brings China's next stage vividly home.

Gray New World. Two remarkable, recent facts separate our age from every other. Nearly everywhere in the world families are shrinking dramatically in size and people are living longer than ever before. Through story, statistics and keen analysis, Ted C. Fishman makes a powerful case that these two historic changes lie at the heart of nearly every major social and economic trend today, driving globalization and propelling the movement of money, goods and people. The average age of people in the industrialized world is climbing, and worldwide the population over 55 is vastly expanding. The populations of many countries at the heart of the world economy are shrinking. Workforces in Europe and East Asia will shrink by hundreds of millions of workers, and spur vast waves of immigration. Even the world economic crisis is inseparable from the big demographic shift. Understanding this immense, unprecedented change is essential to the stewardship of companies, organizations and communities that aim to endure and thrive. Fishman has traveled our grayer future and found what's bright, what's stormy, and he is creating a map we all will need to navigate a great change. Fishman's book, on these themes will appear in 2010 from Scribner Books.

Small Places, Big Advantages. Smaller places can thrive in the global economy if they harness their best assets: strong community, committed boosters and close-knit networks. Ted C. Fishman whose book, China, Inc., describes the effects of changes in the world's most populous country on people everywhere, explores how smaller places are uniquely poised to profit as the needs of large economies propel globalization. Fishman matches the strengths of smaller places with the needs of the world's biggest economic actors. While not all small places thrive, nearly all of the world's richest places (per capita) are small-scale places, and nearly all of the world's most globalized economies, with highest skilled professional workforces are also small places. Fishman's talks build on interviews and research into the economy of his local audiences. He provides insights that can serve, among others, communities, local economic development bodies, workforce boards, educational institutions, chambers of commerce and local industries looking to provide thought leadership in their communities.

China, Inc. : How the Rise of the Next Superpower Challenges America and the World

Haiyan Wang
Expert on Global Strategy, Co-Author of Getting China and India Right and The Quest for Global Dominance
Image