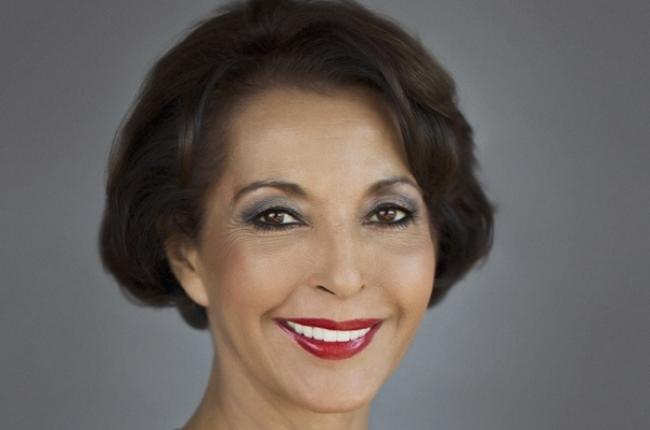 An authority on strategic international relations, Dr. Raghida Dergham has been a columnist and senior diplomatic correspondent for the London-based Al Hayat, the leading independent Arabic daily, since 1989. The author of what New York Times columnist Thomas Friedman called “a smart and important column,” she sheds light on the cultural chasm between the Arab and Western worlds and what must be done to bridge that gap. “The Middle East is not only a part of the world marked by stark difference and violent collisions. It is also marked by nuance and complication. Raghida has the intellect…to go beyond the headlines to see the opportunities,” said Marjorie Ranson of the Institute for the Study of Diplomacy at Georgetown University.

Through her journalism, she contextualizes the latest events in the Middle East, their impact on the world stage, and how critical it is to understand diverse cultures in the world. Dergham has broken major news stories, covered myriad peace conferences and summits, and shared her expertise on the world stage. Exclusively represented by Leading Authorities speakers bureau, and named one of 2011’s “100 Most Powerful Arab Women” by Arabian Business, she discusses the complexities of the nations, leaders, and policies of the Arab world and how they interface with the West.

Prolific and Insightful Observer. Dergham was a political analyst for NBC, MSNBC, and the Arab satellite LBC for eight years. She has been a frequent guest on PBS’s Charlie Rose and The News Hour, CNN, FOX, ABC, CBS, Canada’s CBC, and Al-Jazeera, as well as a radio guest on NPR and the BBC. Dergham is a contributing editor on the international political scene for Los Angeles Times Syndicate Global Viewpoint and has contributed to The New York Times, The Washington Post, The International Herald Tribune, Newsweek, and the Huffington Post.

Dergham has conducted exclusive interviews with more than 50 foreign ministers and more than 20 international presidents, including those of Jordan, Pakistan, Egypt, Palestine, Iraq, Yemen, Sudan, Russia, Argentina, Indonesia, France, Afghanistan, Iran, and the Philippines. In the United States, her notable interviewees include President George W. Bush and Secretaries Condoleeza Rice and Colin Powell. She has also interviewed the prime ministers of Lebanon, Turkey, Sweden, Japan, and India. She accompanied UN Secretary General Kofi Annan on his Middle Eastern tours and was the only journalist to interview Ramzi Youssef, the alleged mastermind of the World Trade Center bombing. Dergham also was featured in the PBS documentary Caught in the Crossfire.

Chairs and Appointments. Dergham is a member of the International Media Council of the World Economic Forum, which is composed of the 100 most respected and influential media figures worldwide; the Council on Foreign Relations; the Development Advisory Committee of the IAP – the Global Network of Science Academies; and the Advisory Council of Princeton University’s Institute for Transregional Studies of the Middle East, North Africa, and Central Asia. Dergham is also an honorary fellow at the Foreign Policy Association and a regular participant in The World Economic Forum and the Noble Laureates conference. Additionally, she served as president of the United Nations Correspondents Association and a juror on the UNESCO Press Freedom Award. 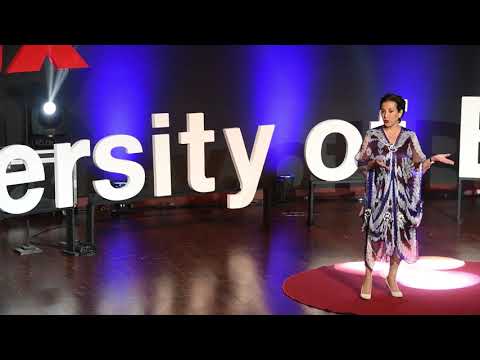 Political Analysis and Contemporary Issues. Raghida Dergham offers audiences an important and critical point of view on the Arab world. She is a frequent lecturer at universities, think tanks, and business councils throughout the United States. Dergham is a member of The Council on Foreign Relations and was co-chair of the council's 1997 conference: "In the National Interest: Does Diversity Make a Difference?"

Women in the World. As the senior diplomatic correspondent for the leading independent Arabic newspaper, Dergham has spent her entire career struggling for women's rights in a male-dominated culture. She is a knowledgeable and passionate speaker on the challenges facing women in today's world. "What do women want?" she asks. "They want normalcy. They want education, and they want the option to participate in the workforce." Dergham serves on the board of the International Women's Media Foundation and is a member of the Women's Foreign Policy Group. 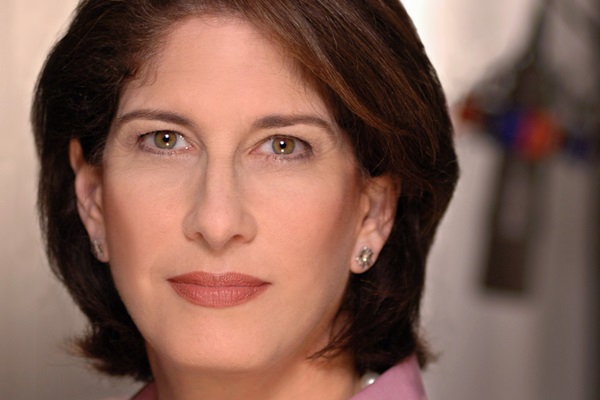