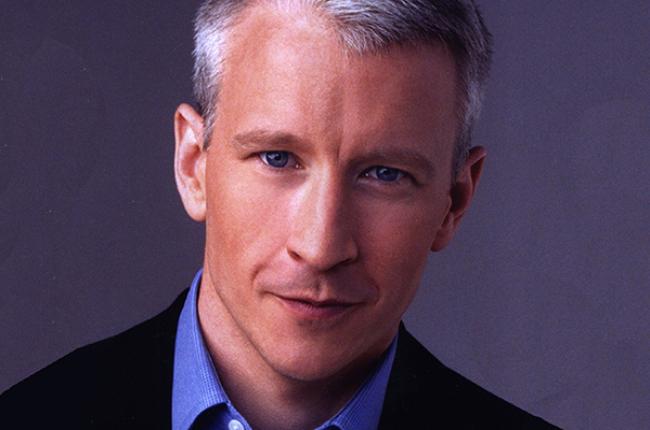 In September of 2003, Anderson Cooper took the helm of Anderson Cooper 360°, an unconventional, wide-ranging news program airing on CNN. Cooper has anchored nearly all of the major breaking stories CNN has covered. He appeared live from New Orleans during Hurricane Katrina, has reported extensively from Iraq, and was in Baghdad to co-anchor live coverage of Iraq's historic elections. From Vatican City, he co-anchored live coverage of the funeral of Pope John Paul II and was in Sri Lanka anchoring coverage of the tsunami. He speaks about the current conditions in American politics and culture, and sheds light on unconventional but significant stories that are often overlooked. He covers international affairs and the challenges that the world faces today.

Cutting His Teeth On The Juicy Scoop. Before 2004, Cooper anchored a number of other significant stories, including the network's overnight coverage of the war in Iraq, as news of the military conflict was unfolding live during the day in Baghdad. Cooper also anchored much of CNN's live coverage of the Washington, DC, area sniper story, and the coverage of the Space Shuttle Columbia explosion.

Because of Cooper's background as a war correspondent for Channel One News, he was sent to Afghanistan after the September 11, 2001, terrorist attacks to report on the U.S. military conflict, and to Qatar where he reported on the testing of CENTCOM's new mobile headquarters. Cooper was the only Western journalist to interview Liberian president Moses Blah on the day he took office. In addition, he authored the newly released New York Times bestseller Dispatches from the Edge: A Memoir of War, Disasters and Survival.

Conjoining Information & Entertainment. Prior to joining CNN, Cooper was an ABC News correspondent and the host of the network's reality program, The Mole. Cooper anchored ABC's live, interactive, overnight news and interview program, World News Now, and has provided reports for World News Tonight, 20/20, and 20/20 Downtown. Previously, he was a New York-based correspondent for ABC News' World News Saturday/Sunday.

Cooper joined ABC from Channel One News, where he served as a reporter and producer. During that time, he was a chief international correspondent, reporting and producing stories from Bosnia, Iran, Israel, Russia, Rwanda, Somalia, South Africa, and Vietnam. He also reported national stories that were broadcasted over the Channel One News school television network and seen in more than 12,000 classrooms nationwide.

Anderson Cooper has won several awards for his work, including an Emmy Award for his contribution to ABC's coverage of Princess Diana's funeral; a Silver Plaque from the Chicago International Film Festival for his report from Sarajevo on the Bosnian civil war; a Bronze Telly for his coverage of the famine in Somalia; a Bronze Award from the National Educational Film and Video Festival for a report on political Islam; and a GLAAD Media Award for Outstanding TV Journalism for his 20/20 Downtown report on gay high school athlete Corey Johnson. He brings his vast knowledge and professional curiosity to the forum, to bring audiences all the news that's fit to print, broadcast, and learn from.

Cooper offers his perspective and insight on American politics and culture and highlights coverage of unconventional stories that are often overlooked. He has reported extensively from Russia, the Balkans, Haiti, the Middle East, Rwanda, and Somalia. He discusses international affairs and the challenges that the world faces today.

Dispatches from the Edge: A Memoir of War, Disasters, and Survival 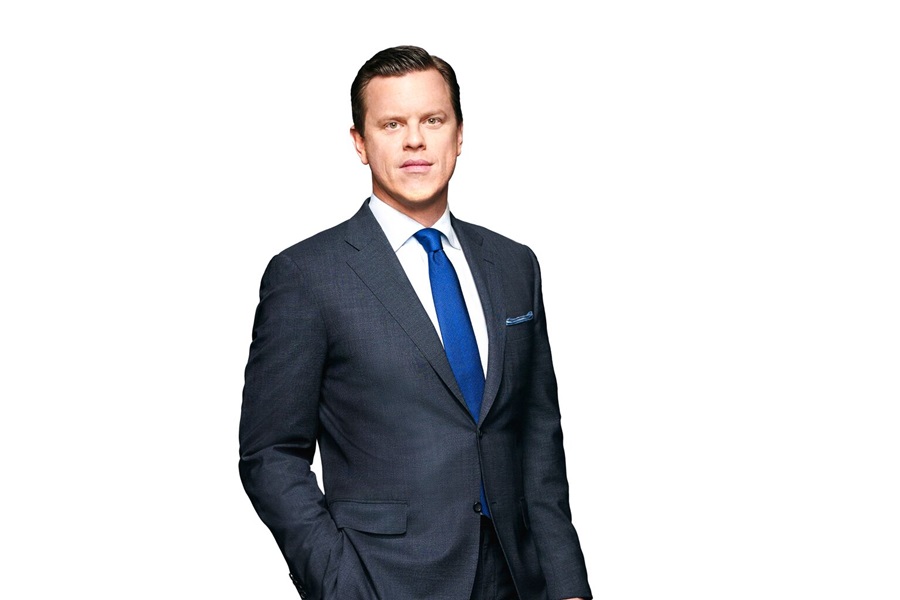