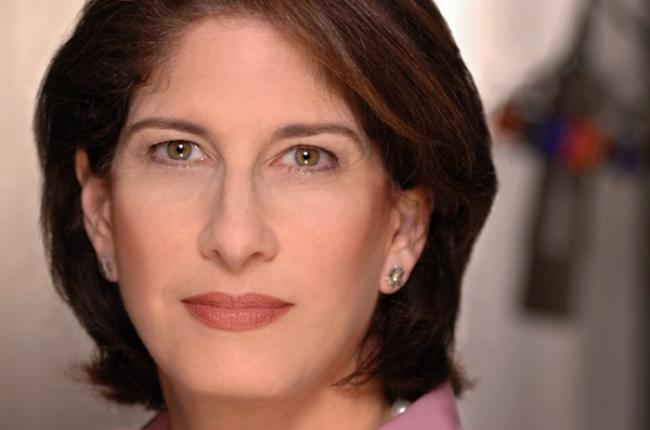 One of the top national political analysts in America, Mara Liasson is a celebrated and award-winning media personality.

Mara Liasson is the national political correspondent for National Public Radio (NPR). Her reports can be heard regularly on NPR's award-winning news magazines All Things Considered and Morning Edition. Liasson provides extensive coverage of politics and policy from Washington, DC—focusing on the White House and Congress—and also reports on political trends beyond the Beltway.

With her finger on the pulse of Washington politics, Liasson covered all presidential elections from 1992 to 2012. Prior to her current assignment as the renowned and legendary voice on the award-winning news magazines All Things Considered and Morning Edition. As a pillar of modern American journalism, Liasson provides audiences with her take on today’s political environment and the role media plays in all of our live

Each election year, Liasson provides key coverage of the candidates and issues in both presidential and congressional races. During her tenure she has covered five presidential elections—in 1992, 1996, 2000, 2008, and 2012. Prior to her current assignment, Liasson was NPR's White House correspondent for all eight years of the Clinton administration. She has won the White House Correspondents Association's Merriman Smith Award for daily news coverage in 1994, 1995, and again in 1997. From 1989 to 1992, Liasson was NPR's congressional correspondent.

Well known as a political contributor for Fox News Channel, joining the network in 1997, she serves as a major contributor and a regular panelist on Fox's #1 rated cable news programs including Special Report with Bret Baier, FOX News Sunday, and Media Buzz.

Liasson joined NPR in 1985 as a general assignment reporter and newscaster. From September 1988 to June 1989, she took a leave of absence from NPR to attend Columbia University in New York as a recipient of a Knight-Bagehot Fellowship in Economics and Business Journalism.

Prior to joining NPR, Liasson was a freelance radio and television reporter in San Francisco. She was also managing editor and anchor of California Edition, a California Public Radio nightly news program, and a print journalist for The Vineyard Gazette in Martha's Vineyard, Massachusetts.

Liasson is a graduate of Brown University where she earned a bachelor's degree in American History. 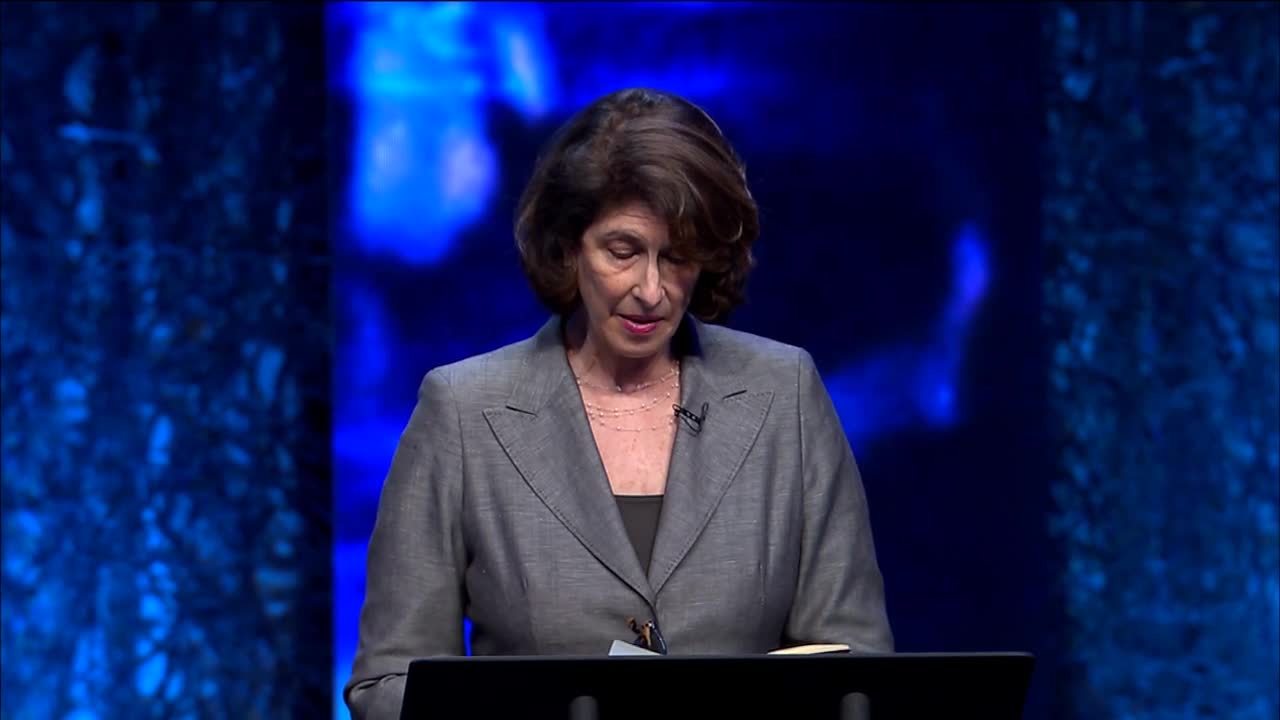 The Changing Face of American Politics. When it comes to politics and elections, Mara Liasson is of the most trusted voices in political journalism. In her positions as Political Contributor for Fox News, National Political Correspondent for NPR, and the host of several award-winning news magazines, Liasson wields the experience needed to provide audiences with a solid understanding of the issues. Serving as White House correspondent during the Clinton Administration and covering every presidential election from 1992 to 2016 for NPR, Liasson delivers a candid perspective on how the media will impact the politics and policy issues facing the country today.

Experienced Election Analyst. After 20 years of reporting on American political happenings and landmark events, Mara Liasson has established herself as an authority on all things politics. With a long career as NPR’s congressional correspondent, White House correspondent for the Clinton years, and finally the general political correspondent, Liasson has memorized the American political scene. With her unique insight, Mara Liasson is bound to add an important voice to your upcoming election discussion.