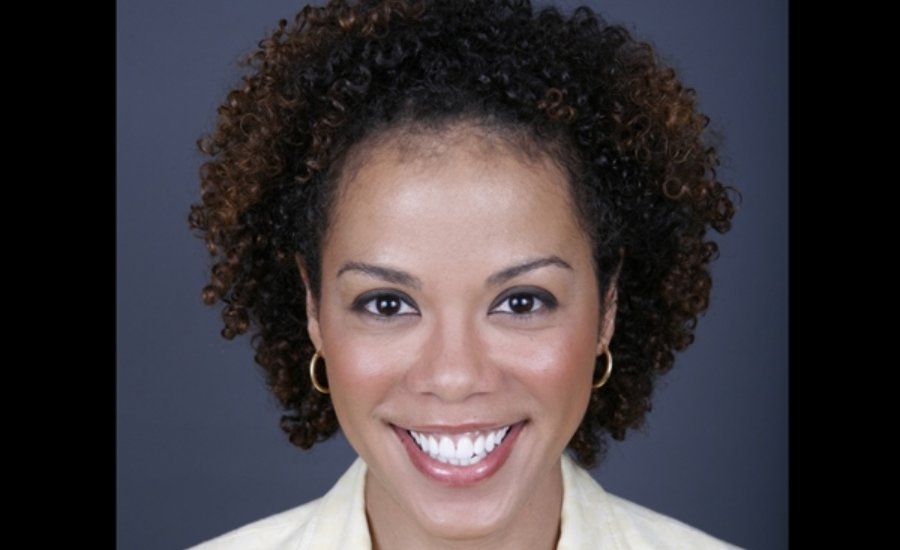 Amy Holmes, an acclaimed political commentator, and Michael Gerson, a columnist for the Washington Post and a former chief speechwriter for President George W. Bush, will be co-hosting a new politically-conservative television show on PBS titled, In Principle, starting on April 13th.

Drawing inspiration from William F. Buckley’s Firing Line, Holmes and Gerson hope to provide a space where they can engage in civil dialogue with their guests.

“We need a place where we can have thoughtful, reasonable, in-depth conversations about politics, policy, culture—you name it—where we’re really talking to each other instead of shouting at each other,” said Holmes.

In Principle will include guests from across the political spectrum and will address topics such as the arts, academia, and the role of conservatism in today’s political climate.

Amy Holmes is the former host of the daily MSNBC morning show, Way Too Early, and was a news anchor on Glenn Beck’s TheBlaze TV. She also formerly hosted TheBlaze’s Real News. In addition to working with TheBlaze and MSNBC, she co-hosted the Washington Times and Talk Radio Network's America’s Morning News.

If you’re interested in learning more about Amy Holmes or booking her to speak at an upcoming event, visit her speaker page, call us at 1-800-SPEAKER, or chat live with a member of our team now.