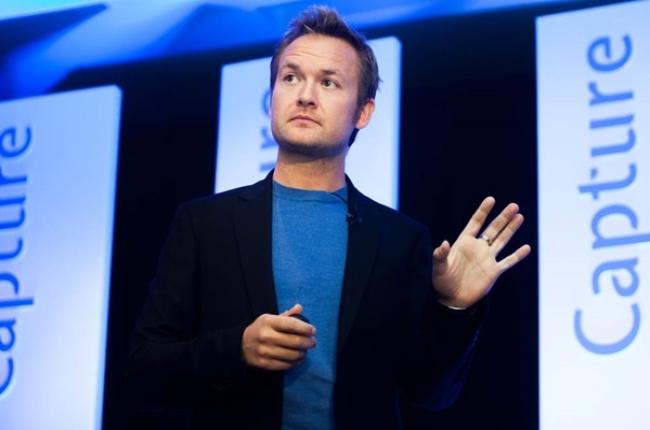 Alex Hunter is a branding and customer experience expert.

He is also the creator and host of Attaché, a new style of online travel show, aimed at showing business travellers all they need to know in a very short film before visiting a city on company business.

Before joining the Virgin Group, Hunter was based in California at Virgin America, where he used the web to build a grassroots marketing campaign to garner public support for Virgin America’s certification process on a tight schedule and even tighter budget. The campaign was covered by Time magazine, CNN, and CNBC, amongst others. He also oversaw the front-end development of Virgin America’s website which has since won many accolades including ad:tech and Webby Award honours.

Hunter most recently served as the Chief Executive of a venture-backed digital music company, with investment from the backers of Twitter, Tumblr, Medium, and Kickstarter. He steered the company through a successful international mergers and acquisitions deal, and significant  multi-national growth in under a year.

He has been a mentor at the annual SeedCamp venture capital and angel funding event in London and South Africa, helping young companies refine their marketing and branding before pitching to some of the most influential venture capitalists in the tech community.

Hunter is a highly regarded public speaker, appearing all over the world at major industry events such as ad:tech, Future of Web Apps (London, Las Vegas, Dublin, and Miami) and Thinking Digital. Other clients include Cisco, Deloitte, Procter & Gamble, O2, Capital One, and the BBC. 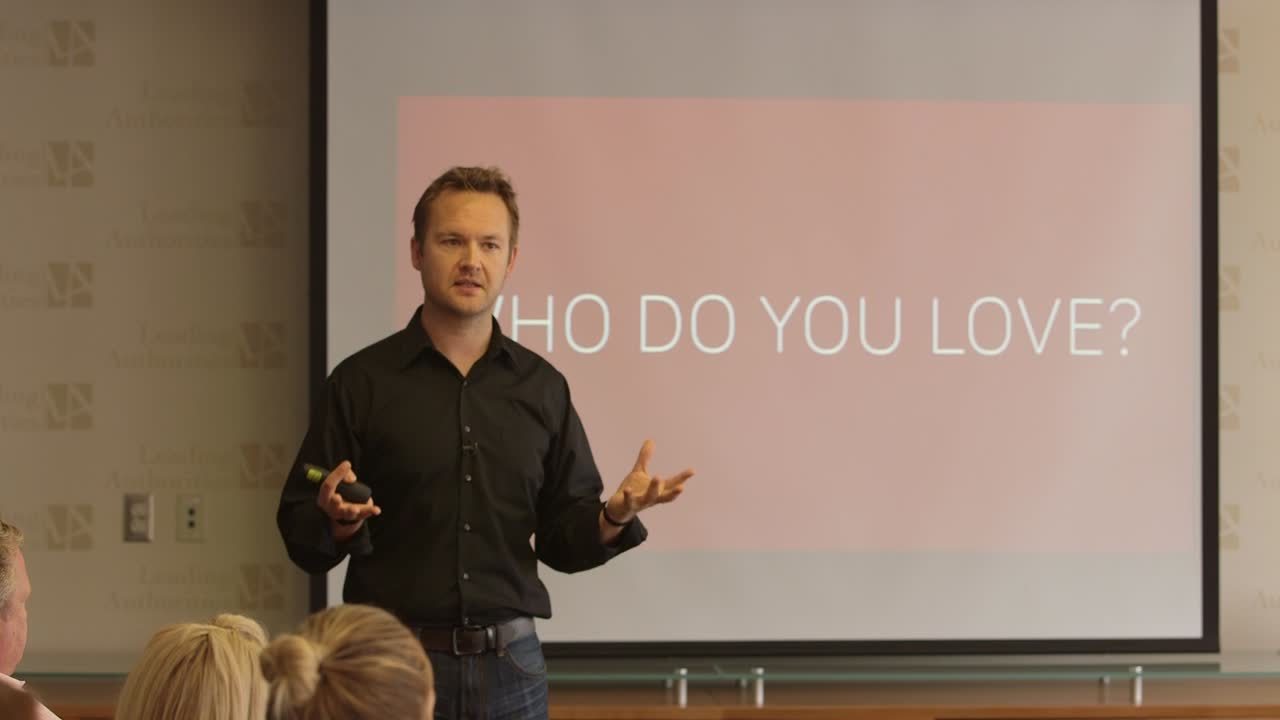 Why Should I Love You? Creating Enduring Loyalty In A Connected World. How do you get new customers, and more importantly, how do you create LOYAL customers who come back often and feel compelled to spread the word about what you do? Ultimately, how do you get people to LOVE your brand?