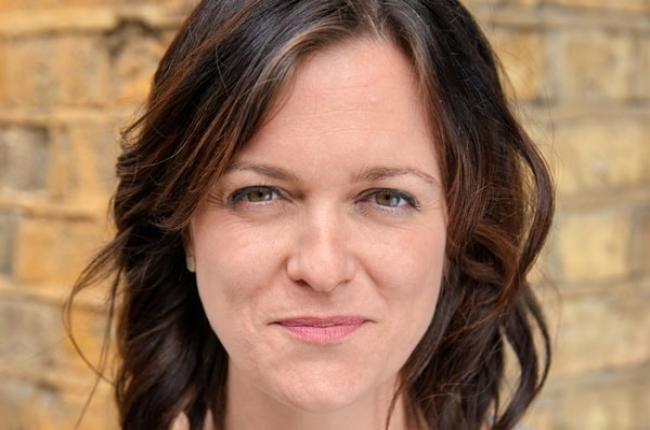 Alex Depledge is an entrepreneur and businesswoman. She is the co-founder and former CEO of Hassle.com, and since selling the company has gone on start a new venture, this time in planning and architecture.

After studying for her master’s degree at the University of Chicago, and working on a political campaign there, Alex returned to the UK to work as a consultant at Accenture. She specialised in customer and channel execution before joining her friend Jules Coleman to start an online business.

What became Hassle.com started life as a rather modest booking page allowing users to book all manner of services. Over time, and after various mistakes, few customers, little interest from investors, and a lot of effort, the site evolved into Hassle.com. They focused on domestic cleaning, worked tirelessly to gain new investors, built the brand, expanded, and eventually sold the company for £24million. Jules and Alex have since gone on to establish a new business, Resi.co.uk aimed at disrupting the architecture sector with Jules as CTO and Alex as CEO.

With a lot of lessons learned in a short time, Alex considers what her experience can tell anyone seeking to be an entrepreneur or adopt a startup mentality. She also looks at areas like branding (whether a brand should be comfy, stretchy or scary), how to scale up a business without losing the culture that made it special, and how to respond to customer needs. Alex has become an active voice within the UK tech sector. TechCity Insider named her Entrepreneur of the Year and she’s chaired the Coalition for a Digital Economy (Coadec). She was also a founding member of the sharing economy trade body SEUK, contributed to the government’s independent review into the sharing economy, and worked with Department of Trade and Investment to identify the next top UK startups.

With a direct, refreshingly ‘non-techy’ approach, Alex also looks at broader areas within digital and technology. She compares how the UK and elsewhere measures up against the dominance of Silicon Valley. She looks at the threats and opportunities automation and AI offer, including the future for workplaces and workforces. She also shares her experiences and opinions on women in technology, the sharing and gig economy, and the future of the tech sector.

Alex regularly writes, comments and speaks for media outlets including BBC News, BBC Radio 4, Sky News, CNBC, City AM and TechCrunch. Alex’s views are sought after on a wide range of topics including: the UK tech scene; women in the digital sector; the skills gap in the UK; the sharing economy; VC funding; entrepreneurship and the difference between European and US business culture.

Alex is also a regular speaker or panel member at tech and business conferences globally. 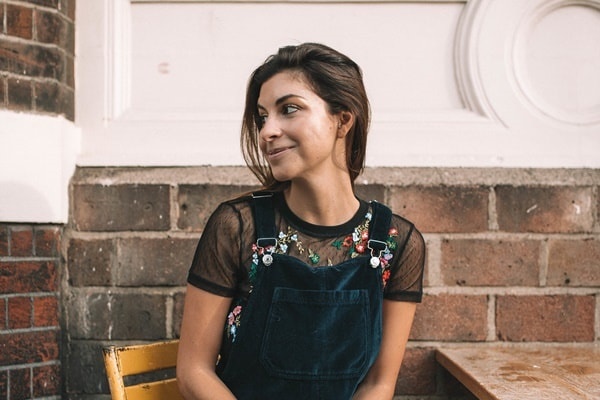