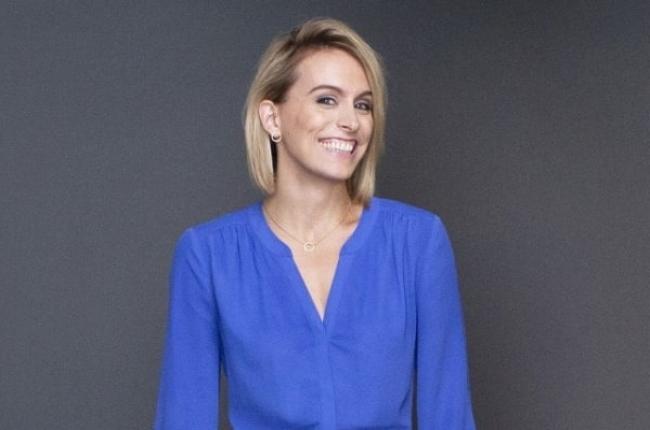 Amy Harder is executive editor of Cipher by Breakthrough Energy. Amy is one of the top national energy and climate change reporters in the country, having built up a reputation of being a uniquely balanced and influential journalist with respect across the spectrum. She joined Breakthrough Energy in early 2021 to help launch Cipher, a publication covering the opportunities and challenges of the energy transition.

Before joining Breakthrough, Amy was with Axios full time since shortly after it launched in 2017, based in Washington DC. In that role, Amy reported on trends and exclusive scoops, while also distilling into understandable formats complex energy and climate issues. Harder has interviewed some of the most well-known leaders in this space, and at the same time bridges the gap between what leaders say and what everyday people care about.

She was the inaugural journalism fellow for the University of Chicago’s Energy Policy Institute for the 2018-2019 school year, where she moderated events and took part in other university initiatives. Previously, she covered similar issues for The Wall Street Journal, based out of its Washington, DC, bureau. Earlier in her career, she wrote for National Journal, also in Washington DC.

She has appeared on PBS' NewsHour, CSPAN, MSNBC, CBS, and NPR, among many other media outlets. She is regularly sought out to speak and participate in events, including moderating and participating in panel discussions, and giving speeches around the country and world.

Amy is originally from Washington State and moved back in 2020, after a dozen years in the other Washington. She received a BA in journalism with honors from Western Washington University. She loves running and cross-country skiing the Pacific Northwest’s best trails. 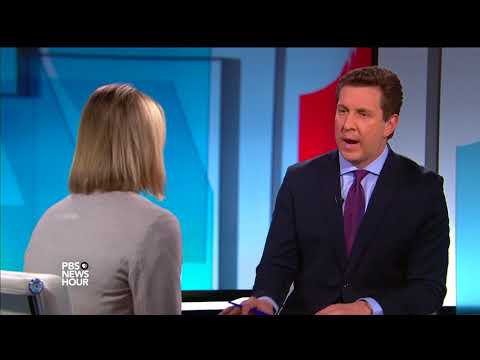 Amy Harder On How Trump Could Vastly Expand Offshore Drilling

Amy Harder On How Trump Could Vastly Expand Offshore Drilling

Amy Harder can speak on a range of energy, climate change, and environmental issues, relevant to both people in these areas and companies/groups outside of it.

The Future Of Energy. We’re in the middle of a massive energy transition, with big oil and gas companies beginning to invest in other energy resources, and renewables surging. Amy regularly interviews some of the biggest CEOs in the energy industry, giving her a unique insight into where the energy industry is headed and what they mean for businesses across the globe.

The Future Of Climate Change. Climate change is in the news now more than ever, with increasingly powerful storms and Capitol Hill moves—like the Trump Administration pulling out of the Paris agreement. Amy breaks down what to expect from a warming world in the coming years, touching upon extreme weather, rising sea levels, regulations, and more.

Energy: The Vegetables Of Our Lives. As kids, you probably didn’t want to eat your vegetables, but you still needed them. That’s how it is for energy: We don’t really think about it but we need it for our lives and it’s only when we don’t have it that it’s on our minds. Amy shares the psychology behind why people don’t care, what factors make people care, and why it’s important to remain invested in energy and climate issues now.

Energy Prices & You. What kind of costs can you expect to face from transportation, electricity, and heating/air conditioning? How will these costs change in the coming years? A lot of surprising factors are at play that could help drive your costs up—or down—unexpectedly, Amy Harder is able to pull back the curtain on likely outcomes now and possible outcomes in the future. 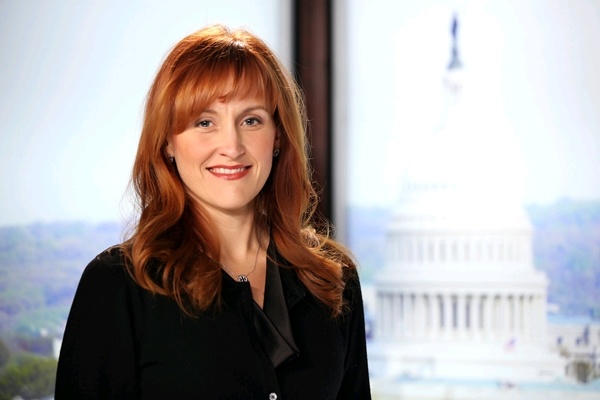