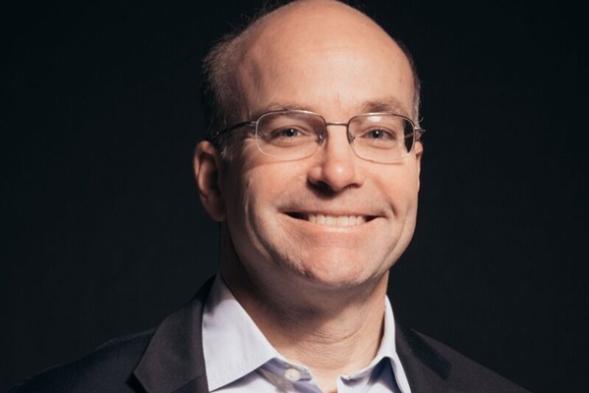 Mike Allen is one of Washington’s most influential and well-connected journalists. He is the co-founder and executive editor of Axios, a disruptive media company delivering news and insights on politics, business, media, and tech. The company, whose name means “worthy” in Greek, specializes in high-quality news and analysis easily shared among the country’s influential readers and across social platforms. He is also the co-creator and executive producer of Axios on HBO, a documentary-news series that interviews the world’s top leaders and covers the most consequential topics of the day, fusing together the “smart brevity” of Axios’ digital reporting with cinematic, documentary storytelling.

In addition to starting Axios, Allen was a co-founder at POLITICO, the digital media company that upended and revolutionized political and policy journalism in Washington, New York, and Europe. He not only reported on but also drove the day’s conversations in and around the Beltway. His sharp journalistic experience and coveted insider status make him an ideal choice to discuss the latest political happenings. In presentations, he offers his non-partisan, energetic and up-to-the-minute insider perspective on the political issues of the day, the Trump administration, the Republican Congress, and building a business in an unsteady economy. Exclusively represented by Leading Authorities, Inc. speakers bureau, he has been praised for his dedication, passion, and unmatched ability to give a political story dimension and context.

Building A Political Powerhouse
In 2006, Allen joined POLITICO and sought to carve out a niche in the marketplace by focusing on giving readers one solid take-away from select stories. He served as the chief White House correspondent and was the founding father of the successful daily email tip-sheet Playbook. It quickly became the early-morning must read source for movers and shakers in politics and media. The New York Times called Allen “The Man the White House Wakes Up To,” and Vanity Fair said, “Reading Playbook is as close as you can come on a Washington morning to knowing everything.”

Award-Winning Political Coverage
TIME magazine named Allen one of its top 140 Twitter feeds, calling him “the Virgil of the beltway, leading the rest of us hapless Dantes through the inferno of America’s political universe.” Vanity Fair named him to its 2011 (#39) and 2012 (#19) “Top 50 New Establishment and Powers That Be” lists, and Allen also won the White House Correspondents’ Association’s Merriman Smith Memorial Award for “Outstanding presidential coverage on deadline” in 2004.

Allen is also the creator of the daily newsletter, Morning Money, which gives readers insight into the intersection of Washington and Wall Street. He is the co-author of two e-books focusing on the 2012 presidential campaign, Politico Playbook 2012: The Right Fights Back and Inside the Circus: Romney, Santorum and the GOP Race. 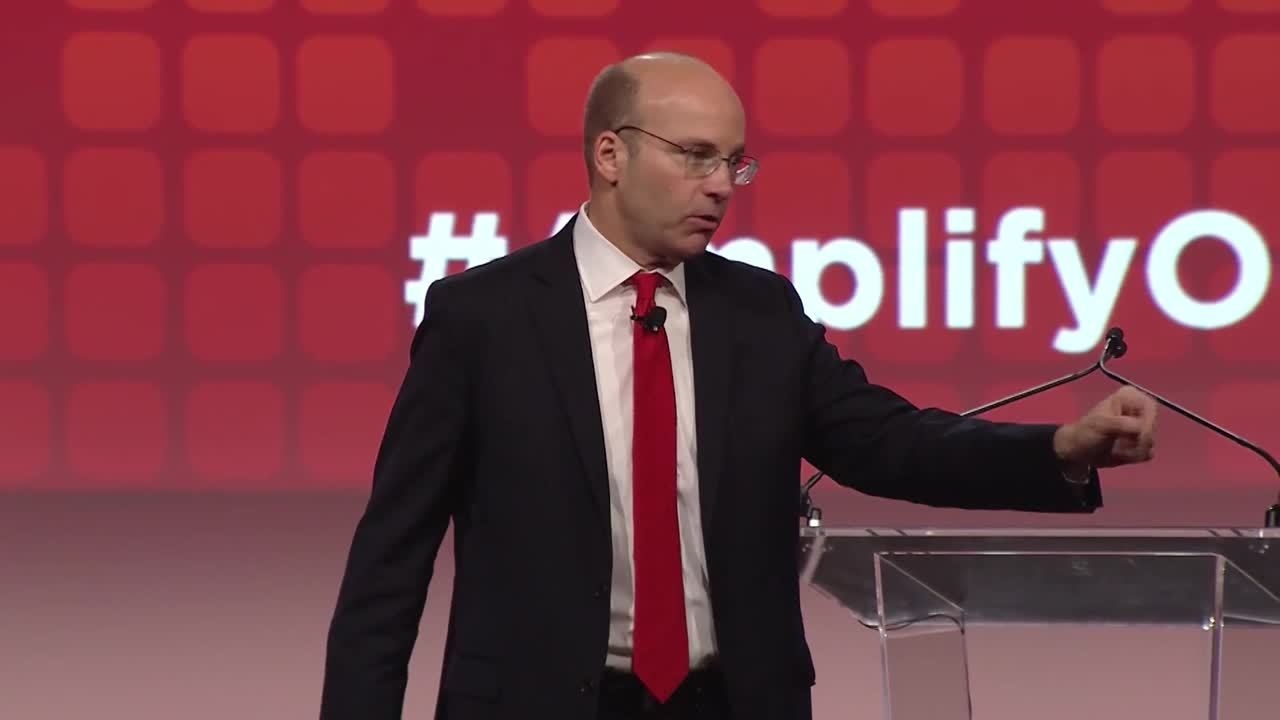 VIRTUAL OFFERING: Axios Virtual Briefings on Today’s Issues. Connect with your members, customers, or board in real-time and interact with some of today’s foremost experts. If you're looking to relay the most up-to-date information to an audience, Axios co-founders Jim VandeHei and Mike Allen deliver live online briefings on the new workplace in the age of coronavirus and the current political climate. Choose one of the following sessions:

Hear it First: Political Issues of the Day. With an eye on the latest breaking news, Mike Allen shares fascinating, non-partisan, behind-the-scenes analysis of what’s going on in Washington. What issues will confront both parties as a result of the most recent election? What impact has the administration had on the business community, and how will it continue to influence markets and organizations? How well does the President navigate the daily changing landscape—around the world and at home? With high-energy, candor, and humorous anecdotes, Allen evaluates the current political landscape with his signature style for those who need to be ‘in-the-know’ about politics.

Winning the War for Attention. In an age of communications chaos, Mike Allen — co-founder first of Politico, now of Axios, and star on Axios on HBO — has tales and tips from their success in creating and scaling two disruptive businesses in this hyper-competitive environment.

Fake News, Social Media Madness, and the Mobile Revolution. How people consume and disseminate information is changing at an unfathomably quick pace- disrupting business, politics, the economy and culture. Understanding these trends is essential to navigating life, growth and innovation. Mike Allen and Jim VandeHei, two media entrepreneurs, bring frontline expertise in understanding and mastering the new media ecosystem. Vanity Fair called them two of the most powerful thinkers in the Information Age, after creating Politico and now starting Axios, a media company specializing in political, business and tech trends. They provide vital insights into traditional, digital and social media and offer invaluable lessons for rethinking how you communicate and win in the new media world.

Building a Business in an Uncertain Environment. When POLITICO was formed in 2006, it focused on creating a new and better way for readers to digest their daily news. While many saw publishing as a risky, dying industry, Allen saw opportunity. Aiming to “drive the conversation” (rather than simply reporting the news), he disrupted the industry with a little bit of innovation and a fresh idea. He combined his unique perspective with a smart use of technology to reach the nation’s top decision-makers and political influencers, and as a result grew the publication into the powerhouse it is today and became a staple in the Washington political scene. Allen then did this once again when launching disruptive media company Axios – specializing in high-quality news easily shared among the country’s influential readers across social platforms. In presentations, he blends his signature Playbook and Axios “smart brevity” reporting style with his high energy and humor to share what leaders need to know about building a business in a challenging market and economy.

The Man the White House Wakes Up To

On behalf of the members and leadership of America's Health Insurance Plans, thank you again for speaking at the 15th Annual State Issues Conference, held September 30 - October 1 in Washington, DC.  The meeting was a great success for all involved and we appreciate your role in helping us achieve that success.  Many of our regular attendees rated this year's conference as one of our best and we had significant feedback commenting about the high quality of both the speakers and the session topics.