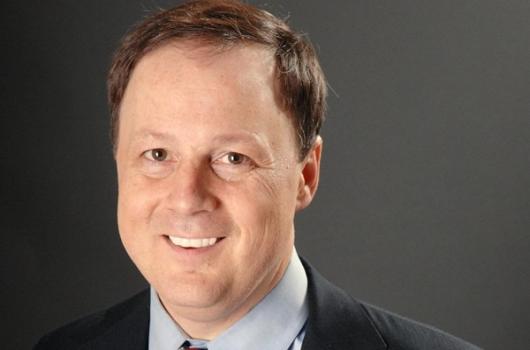 John Harris is the founding editor of POLITICO, the must-read newspaper and website for DC power-players. POLITICO is one of the country’s most-visited news sites and has drawn widespread attention nationally and internationally for its efforts to create a new editorial and business model to sustain robust journalism in an era of radical change for the media industry. Harris brought two decades of experience from The Washington Post to POLITICO to create a focused editorial vision of politics and policy.

Harris ensures that POLITICO maintains journalistic integrity and the traditions of an old-guard newspaper while taking advantage of new media and technology streams. Well briefed in today’s biggest issues, he was listed in the Telegraph’s list of most influential Washington journalists and GQ’s list of the most influential people in Washington. He is a frequent guest on such shows as CBS’s Face the Nation, PBS’s Washington Week and Charlie Rose Show, and MSNBC’s Morning Joe. An inside source for political context, behind-the-scenes play by play, and the human drama that animates politics, Harris is steadfast in his goal of getting to the root of how Washington really works. Exclusively represented by Leading Authorities speakers bureau, he offers a unique view of the rhythms of DC politics and policy, and provides context and “predictive POLITICO intelligence” to audiences looking for a deeper understanding of the issues and a grasp of how current and future policies will affect their industries.

Politics and Prose. Harris spent 21 years at The Washington Post, covering local politics, Virginia state politics, and national issues. During the Clinton years, he covered the White House and eventually used that experience to write a history of the Bill Clinton presidency called The Survivor: Bill Clinton in the White House. The Atlantic Monthly called the book “a responsible, honest, tough, and – best of all – considered assessment of Clinton’s presidency.” The book was a New York Times best-seller and a Times notable book of the year. Harris also co-authored a book on presidential politics titled, The Way to Win: Taking the White House in 2008, a book Publisher’s Weekly called “an in-depth, indefatigable examination of American media and politics at the turn of the millennium.”

Forward Momentum. Harris keeps a keen eye on the way technology is accelerating the spread of information, political cycles, and the public’s expectations for change. He is passionate about journalism and news media but realizes POLITICO cannot stay complacent as a physical paper or even a website. There is always the question of “what’s next.” In addition to being editor-in-chief, Harris is influential on the business side of POLITICO, and, under his leadership, POLITICO turned a profit after only 3 years of existence. The publication has been named by Fast Company magazine to its annual list of America’s most innovative companies. Harris is also a board member of the German Marshall Fund of the United States and the American Society of News Editors.

Politics, the Press, and the Impact on the American Public. Calling on his years at the Washington Post and his experience turning POLITICO into one of the most influential news institutions in the new media, John Harris discusses the main stories of the day, the underlying politics, and the political players that are making the waves. He gives a riveting behind-the-scenes, real-time look at the latest campaigns, providing in-depth reporting on candidates at all levels. With a seasoned journalist’s nose for the story and a best-selling author’s eye for details, Harris unravels the complex political web to present a clear and nuanced picture of the world inside the beltway, and his presentations are full of up-to-the-minute, news-breaking material.

The Survivor: Bill Clinton in the White House 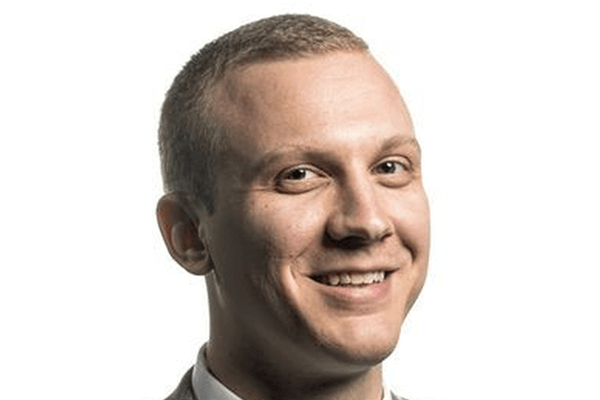