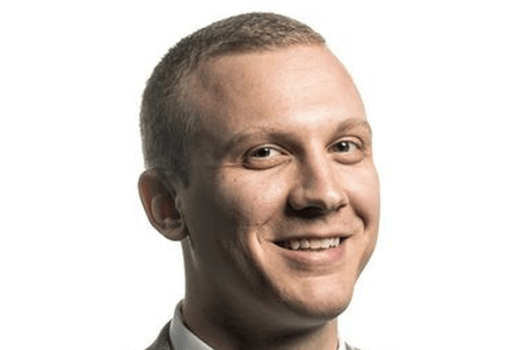 Named one of the most-respected young political reporters in Washington, Tim Alberta is a writer for The Atlantic and the author of New York Times and Washington Post best-seller, American Carnage: On the Front Lines of the Republican Civil War and the Rise of President Donald Trump. He not only expertly covers the political landscape, but also writes stories on a range of subjects including culture, religion, crime, and sports.

Alberta’s consistent coverage of the biggest stories in politics grants him a front-row seat at the latest congressional battles, the evolving campaign landscape, and the ideological warfare between and within the two parties. Exclusively represented by Leading Authorities speakers bureau, Alberta grants audiences insight into the actions and motivations of Washington’s key players.

Before The Atlantic, Alberta served as the chief political correspondent for POLITICO, where he covered Capitol Hill, the Donald Trump presidency, demographic change in America, the evolving role of money in elections, Capitol Hill, and the Republican Party. His longer form work was often published in the publication’s magazine. Tasked with roving widely across battleground states, he also wrote a regular “Letter to Washington,” a 2020 dispatch highlighting stories, trends, and people from outside the political bubble for the political bubble. Additionally, Alberta received critical acclaim for co-moderating the final Democratic presidential primary debate in 2019 hosted by PBS Newshour and POLITICO.

Prior to joining POLITICO, Alberta had extensive experience at National Journal. In addition to his 2016 campaign coverage, Tim also covered Congress as the publication’s House leadership reporter, and later reported on campaigns as its senior political correspondent. Alberta’s further accolades include his time as senior editor of The Hotline and as web producer and assistant editor for POLITICO. His work has been featured in dozens of other publications nationwide, including The Wall Street Journal, Sports Illustrated, and Vanity Fair, and he frequently appears as a commentator on political television programs in the United States and around the world.

With unmatched experience and access to the highest offices in DC, Alberta provides audiences a look at the inner workings of Washington in the context of current as well as historic events.

Understanding the Rise of Trump. Tim Alberta provides an insider’s account, based on his hundreds of interviews with the most powerful figures of the 21st-century Republican Party – including Senate Majority Leader Mitch McConnell, former US House Speaker Paul Ryan, and President Trump himself – of how a reality television star and political novice was able to win over the GOP and transform the presidency forever. Regardless of your audience’s party allegiance, Alberta inspires thoughtful discussion about the recent political climate, how we got here, and where we are going.

Why Washington Doesn’t Work. After a decade spent covering Congress, political campaigns, and the ideological brinkmanship between and within the two parties, The Atlantic writer and former POLITICO chief political correspondent, Tim Alberta, explains the collapse of our governing institutions. Named one of the most-respected young political reporters in Washington, DC, he tackles the inner workings of Washington with his witty, fresh delivery.

Things Will Never Be the Same. Explaining a host of interconnected trends—the explosion of money in politics, the demographic makeover of the electorate, the systematic weakening of the political establishment, the socioeconomic disruption wrought by outsourcing and automation, the all-consuming culture war, and the geographic clustering of voters—one of Washington’s most respected reporters, Tim Alberta, explains that Donald Trump and AOC are not anomalies, but rather harbingers of America's new normal, and what lies ahead for the current administration.

Politics Today. As a staff writer for The Atlantic, and the former chief political correspondent for POLITICO magazine and former reporter for National Review, National Journal, The Hotline, and The Wall Street Journal, Tim Alberta has no shortage of experience covering Capitol Hill and the whirlwind of politics. His behind-the-scenes vantage grants listeners insight into the actions and motivations of Washington, DC’s key players. With a fresh and balanced delivery, he walks audiences through the happenings of Capitol Hill and reveals captivating details from high-profile interviewees.

American Carnage: On the Front Lines of the Republican Civil War and the Rise of President Trump 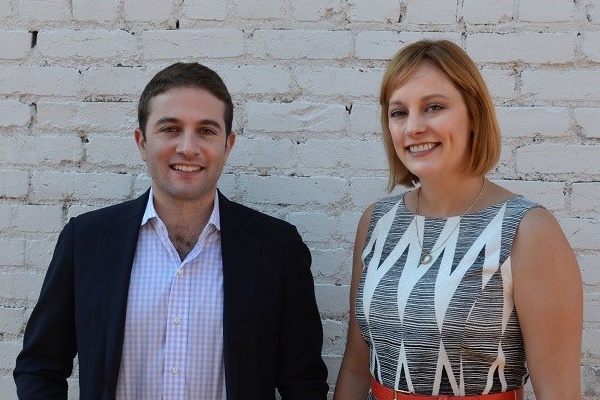