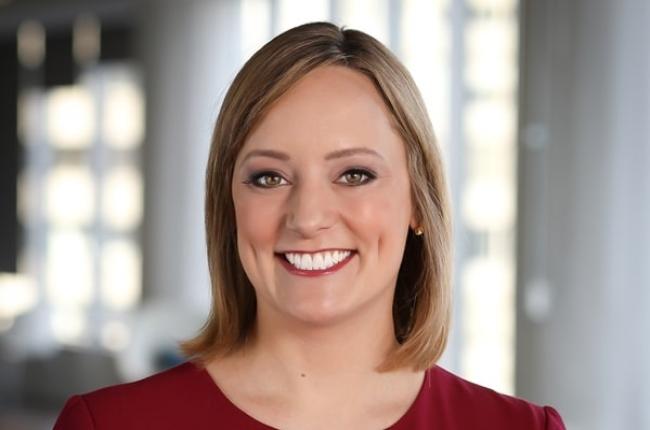 Anna Palmer is a New York Times best-selling author who has been writing about congressional leadership, the lobbying industry, presidential campaigns, and the politics of governing for more than 15 years. She is the co-founder and CEO of Punchbowl News, a news community focused on power, people, and politics in Washington. Named after the Secret Service’s nickname for the Capitol, the company covers the congressional leadership and the White House, and tracks the industries and companies trying to influence them.

From 2016 to 2020, Palmer was the co-author, along with Jake Sherman, of the top-rated POLITICO Playbook franchise, where they chronicled President Donald Trump’s first term and his relationship with top Congressional leaders. Under their leadership, the platform more than doubled in revenue and tripled its readership. They also created a widely acclaimed daily podcast, afternoon newsletter and event series where they interviewed top political and business leaders across the country about pressing issues of the day. Palmer joined POLITICO in 2011 and was its senior Washington correspondent. She also led Women Rule, a nation-leading platform aimed at expanding leadership opportunities for women and hosted the critically-acclaimed Women Rule podcast.

In speeches, Palmer offers a candid analysis filled with colorful anecdotes about what’s driving politics and policy inside the nation’s capital. She has a unique perspective that comes from more than a decade of covering Congress, political campaigns, the White House and working in the Washington press corp. With incomparable access to the highest offices in Washington, Palmer is an expert on the policies, players, and personalities driving politics today. She has spoken and moderated conversations at the World Economic Forum, the Milken Institute Global Forum, UN General Assembly, Aspen Ideas Festival, Texas Tribune Festival, and SXSW, and is a frequent political commentator on CNN, Fox News, NBC, and MSNBC

In 2019, Palmer and Sherman authored The Hill to Die On: The Battle for Congress and the Future of Trump’s America, which was the inside story of Congress in the first two years of Donald Trump’s presidency. An instant New York Times and national bestseller, Trevor Noah of The Daily Show said the book turned “Congress into a Game of Thrones book.”

Prior to writing POLITICO, Palmer covered House leadership and lobbying as a staff writer for Roll Call, and got her start in Washington journalism as a lobbying business reporter for the industry newsletter Influence. She has also worked at Legal Times, where she covered the intersection of money and politics for the legal and lobbying industry, first as a staff writer and then as an editor. A native of North Dakota, she is a graduate from St. Olaf College.

Inside Politics. Trevor Noah described POLITICO’s Playbook as “the be all and end all of politics and what’s happening in DC.” Stephen Colbert says Playbook is “if not the bible, it’s the daily missalette of Washington.” As the former co-author of Playbook – leading the platform to double in revenue and triple its readership – and current co-founder and CEO of Punchbowl News, Anna Palmer will walk you through what is happening on Capitol Hill that minute and what is likely to happen between Congress. With incomparable access to the highest offices in DC, Palmer is an expert on the issues, players, and personalities driving politics today and how they will impact issues most important to your audience.

Women Rule. Anna Palmer is the former editorial director of Women Rule, a POLITICO platform dedicated to expanding leadership opportunities for women and host of the critically-acclaimed “Women Rule” podcast, where she shared the personal stories of successful women across the country, interviewing luminaries from Washington to Hollywood, business leaders to celebrities. She also led the “Women Rule” partnerships with Google and Tory Burch Foundation to create opportunities and events for women to further their careers, network, and skills at all levels of their career. In this talk, Anna will speak about creating “Women Rule,” the importance of empowering the voice of women and her experiences covering Capitol Hill at a time where women leaders, women’s issues, and women’s voices are more important than ever.

Anna was magnificent. A great presenter who really knows her stuff, but she was somehow more amazing during the Q&A session. She took – and actually answered – many more questions from the audience than we anticipated, and she was very kind to stay on stage well past the 40-minute mark. She may have been the highlight of our Annual meeting. You guys are very lucky to have her. 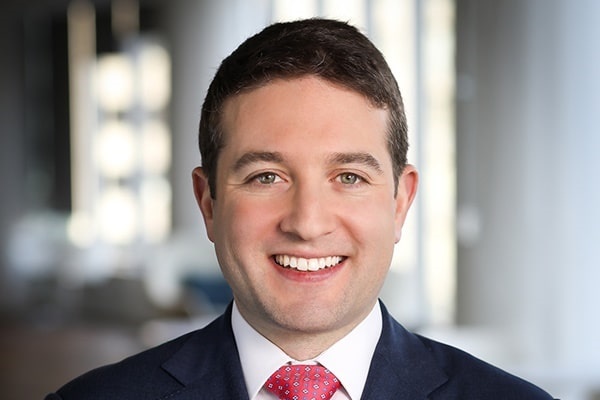