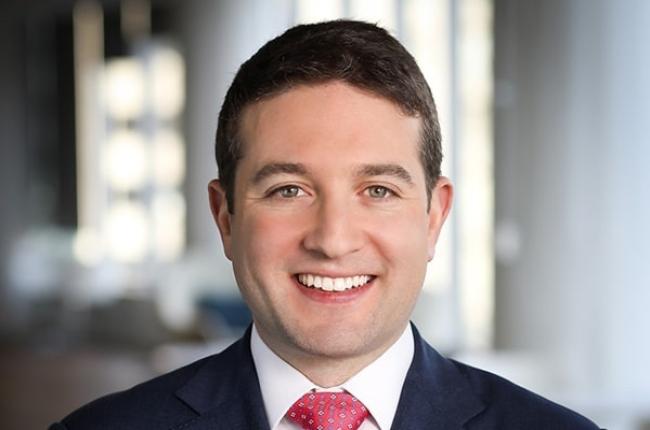 Jake Sherman is a New York Times best-selling author who has been covering national politics for more than a decade – focused on Congress, the congressional leadership, and the politics of legislating. He is the co-founder of Punchbowl News, a news community focused on power, people, and politics in Washington. Named after the Secret Service’s nickname for the Capitol, the company covers the congressional leadership and the White House, and tracks the industries and companies trying to influence them.

From 2016 to 2020, Sherman was the co-author, along with Anna Palmer, of the top-rated POLITICO Playbook franchise, where they chronicled President Donald Trump’s first term and his relationship with top Congressional leaders. Under their leadership, the platform more than doubled in revenue and tripled its readership. They also created a widely acclaimed daily podcast, afternoon newsletter, and event series where they interviewed top political and business leaders across the country about pressing issues of the day.

In speeches, Sherman offers a candid analysis filled with colorful anecdotes about what’s driving politics and policy inside the nation’s capital. He has a unique perspective that comes from more than a decade of covering Congress, political campaigns, the White House and working in the Washington press corp. With incomparable access to the highest offices in Washington, Sherman is an expert on the policies, players, and personalities driving politics today.

In 2019, Sherman and Palmer authored The Hill to Die On: The Battle for Congress and the Future of Trump’s America, which was the inside story of Congress in the first two years of Donald Trump’s presidency. An instant New York Times and national bestseller, Trevor Noah of The Daily Show said the book turned “Congress into a Game of Thrones book.”

Sherman joined POLITICO in 2009, covering Congressional leadership and all of the major legislative battles of the Obama and Trump presidencies, and has traveled the country and the world reporting on power and politics. He has chronicled the rise and fall of four speakers of the House and is viewed as a leading authority on the politics of governing. He is a political contributor to MSNBC and NBC News and appears on television from the Capitol almost daily.

Sherman is a Connecticut native, and a graduate of The George Washington University — where he edited The GW Hatchet — and Columbia University's Graduate School of Journalism. He lives in Washington with his wife and two children and listens to an unhealthy amount of Grateful Dead and Phish.

Inside Politics. Trevor Noah described POLITICO’s Playbook as “the be all and end all of politics and what’s happening in DC.” Stephen Colbert says Playbook is “if not the bible, it’s the daily missalette of Washington.” As the former co-author of Playbook – leading the platform to double in revenue and triple its readership – and founder of Punchbowl News, Jake Sherman, will walk you through what is happening on Capitol Hill that minute and what is likely to happen between Congress and the White House. With incomparable access to the highest offices in DC, Sherman is an expert on the issues, players and personalities driving politics today, and how they will impact issues most important to your audience. 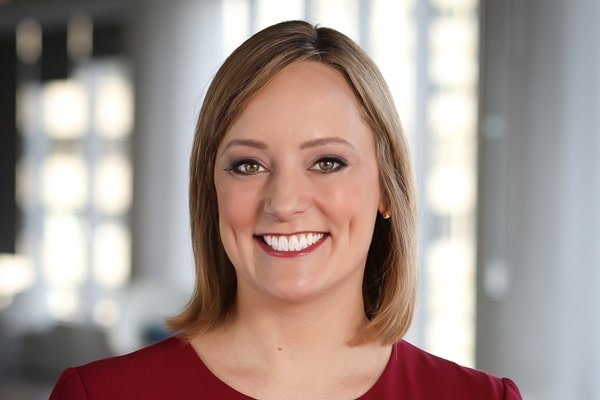