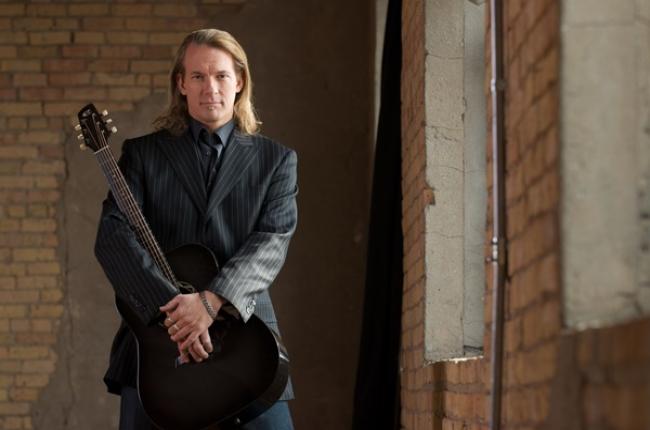 LOCATION/TRAVELS FROM: MN
* This specific fee falls within this range. Ranges are presented as a guideline only. Speaker fees are subject to change without notice. For an exact quote, please contact your Leading Authorities representative.

Billy McLaughlin is recognized internationally as a world-class guitarist, composer and inspirational performer who has appeared on Billboard’s Top Ten Chart. Previously signed to Virgin Records’ Narada label, McLaughlin has 14 CD releases, three National Campus Entertainer of the Year Awards, five Minnesota Music Awards, and his decades of national concert touring earned him the Hall of Fame Achievement Award. But in 1999 McLaughlin vanished from sight as his career crumbled due to a little-known neuro-muscular disorder called Focal Dystonia. After suffering several years without a cure, he embarked on an unlikely attempt to regain his career by re-learning his instrument left-handed. His story is the subject of an award-winning documentary Changing Keys – Billy McLaughlin and the Mysteries of Dystonia, and he received an Emmy Award for his documentary Billy McLaughlin: Starry Night with Orchestra Nova.

The Past. A serious professional in his teens, McLaughlin left his home and rock band in Minneapolis for the University of Southern California guitar department. Employing what would become his signature style of placing both hands on the fretboard, McLaughlin began composing for his first release. His unusual approach led to extensive national touring earning multiple NACA Campus Entertainer Awards. In 1995 McLaughlin signed a multi-album international contract with Virgin Records label Narada, whose first release, Fingerdance, peaked at #7 on the Billboard charts. For two years he struggled with a mysterious and unrelenting condition of unexplainable muscle spasms and contractions. In 2001, Billy was diagnosed with a neuromuscular disorder called focal dystonia. Going against doctors’ recommendations to quit music and look for other work, McLaughlin focused on his songwriting and returned to his rock band which was less demanding for his hands. Despite releasing his ensemble’s best recording, Finally – Live! (2002) it was clear that focal dystonia had ended McLaughlin’s career as a virtuoso guitarist.

The Challenge. Not willing to give up, McLaughlin began the unlikely journey of teaching himself to play in his signature style – left-handed! Late in 2004, a documentary film crew began following McLaughlin’s desperate attempt to regain his career. Warned by doctors of a higher likelihood for developing focal dystonia in his remaining good hand, McLaughlin chose to press on towards an ambitious goal he had yet to achieve – to perform and record a new project with a string orchestra. In January 2007, McLaughlin published a limited release of Into the Light, a concert recording of compositions for acoustic guitar with string orchestra. This collaboration with Grammy nominated arranger, Eugenio Toussaint, is McLaughlin’s first recording as a left-handed guitarist. In 2008, Coming Back Alive, a companion DVD shot by volunteers from the WWE broadcast crew capturing the historic performance was completed and released via direct marketing.

The Future. Billy’s story is an inspiration! The Dystonia Medical Research Foundation named him their first Ambassador for Public Awareness, and he was awarded the international 2010 Leadership in Public Neurology Award at the American Academy of Neurology conference. McLaughlin is a featured speaker at the TED conference in Atlanta (May 2010) and is touring internationally. “Many people fail because they quit too soon” reads the fortune cookie saying that McLaughlin taped to his dashboard in 2001 – it remains there to this day. 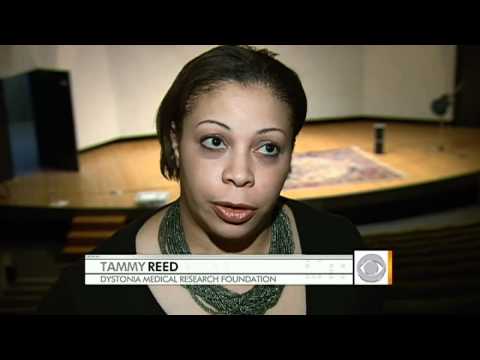 Getting a Dream Back on Track

"Impossible Today" to the "Possible Tomorrow"

Reinvention & Overcoming The Odds. In a presentation that fuses live music with eye-opening insights, Billy McLaughlin takes to the stage with his guitar to show audiences the power of changing their perspectives and challenging assumptions. McLaughlin shares his heart-breaking story of overcoming adversity and persevering despite the odds and discusses how creativity in problem-solving and innovation can lead to triumphant results in both business and life. He helps audience members learn how to prosper by adapting and refreshing their approach to accomplishing their goals, and he does this through a combination of masterful stories and music.

New Ways to Do It:  The Road to Reinvention. Simple, frank, and funny, Billy McLaughlin shines a mirror on all the unseen artists in the room – you! From the day you were born, a new signature was imprinted onto the world. Life experienced through the eyes, mind, and touch of every new generation has its own expression and communicates its own meaning, and finding “New Ways” to do even the most ordinary things is the challenge we are all given. All that has been created so far cannot compare to what is yet to be introduced by people with unique perspectives and capabilities. If it feels like the world is changing fast these days, it’s because of all the new creative inventions happening around us. Billy encourages you to step out of your spectator’s seat and recognize your ability to take an active role in designing the future that you have imagined.

Setback Before Success:  Accepting The Challenge That Comes With Change. Billy shares insights into the problems facing professionals today through stories from his personal experience. In a straightforward, down-to-earth style, McLaughlin deals with complex issues in an understanding and often humorous way. He presents no charts or technical jargon, only practical advice based on first-hand experience of what he has discovered in his life and business. A master of reinvention, McLaughlin takes his audience on a journey from skyrocketing success to total failure and back again; a road that he now helps others to navigate in their business endeavors. He combines solid, actionable advice with exceptional music and an entertaining style for an unforgettable experience that will change your perspective on the challenges you and your organization face.

Making An Impact With All That You’ve Got! No one is immune to unexpected loss. It can happen in the workplace or at home, affecting income, health, or both. Even the strongest, most determined person isn’t prepared to handle the shock and extra burden that result. Yet, as dramatic and painful as circumstances may be, they come with a gift: self discovery. Billy McLaughlin understands the importance of celebrating this gift. He demonstrates the marvel of discovering what you CAN do with the resources you HAVE when you stop focusing on those you’ve lost. It might require you to think upside-down or “left-handed.” It might require that you stop focusing on what is broken or how you can’t do something “the way you used to.” Billy shows you how you can make meaningful change for yourself and your community when you move out of the mindset that everything is broken. By realizing what still works and what still matters, you can make a significant difference, regardless of the obstacles.

People did not expect to be as captivated as they were by Billy. I looked around the audience and all eyes were fixed on him as he told his story. This is unusual during an after-hours event where people like to visit and chat. Whatever expectations they may have had were blown away, mine included.

Billy McLaughlin made the night magical for our guests and his efforts did not go unnoticed - so I am not surprised at the outpouring of support he received at the conclusion of his performance!  He is such a ray of light and hope for so many and I am glad that he is sharing his message through his gift of music and the warm way in which he interacts with his audiences.  He illuminates joy and that helps people keep the faith!

Billy was absolutely amazing.  The feedback has been off the charts!  I am a big fan and would love to have him join us for future events. The minute he started…it was pure magic! 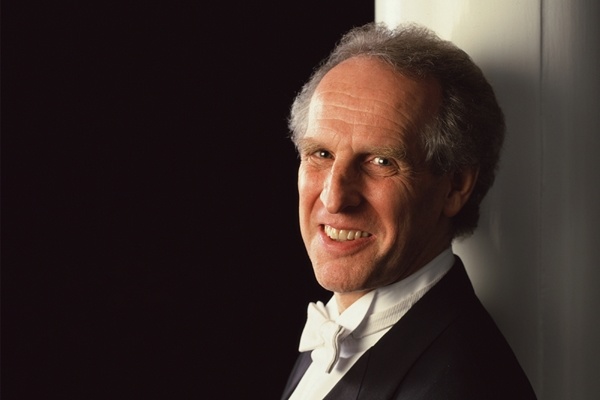