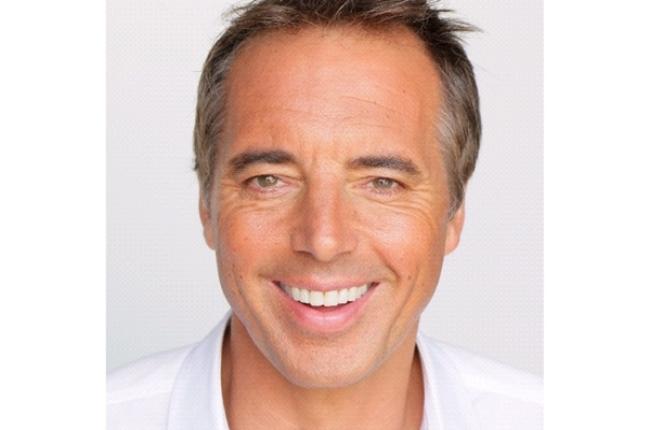 Dan Buettner is a National Geographic Fellow and multiple New York Times bestselling author.  He has discovered, through multiple expeditions with teams of research scientists specializing in population studies, the five places in the world which have been dubbed “Blue Zones”. In these Blue Zones, Buettner has found that the inhabitants live the longest, happiest, and healthiest lives in the world. His New York Times Sunday Magazine article about these places, “The Island Where People Forget to Die,” was one of the Times’ most popular articles, as well as his National Geographic cover story on longevity titled “The Secrets of Living Longer”.  A chord was struck after these publications, and thus subsequent books were written and a company which seeks to share the distilled wisdom of Blue Zones cultures with American cities was born.

Blue Zones, LLC, puts the world’s best practices of longevity and wellbeing to work in people’s lives at the community level.  Buettner works in partnership with Healthways, municipal governments, and various insurance companies to implement the program in more than 20 cities, and has dramatically improved the health of more than five million Americans to date.  Their strategy focuses on optimizing the local environment – including the walkability for citizens and kids, availability of healthy food options, social connectivity, pursuit of life purpose, and ongoing coaching and support for creating homes which effortlessly bring forth wellness and happiness.

In one project alone, Buettner and his former partner AARP applied principles of Blue Zones to Albert Lea, Minnesota, and lowered health care costs by 40%. Harvard University’s Walter Willet called the results “stunning” in his review of the program in Newsweek magazine.

His books The Blue Zones: Lessons for Living Longer from the People Who’ve Lived the Longest and Thrive: Finding Happiness the Blue Zones Way have remained bestsellers, along with his new book THE BLUE ZONES SOLUTION: Eating and Living Like the World’s Healthiest People. These books have been featured on The Today Show, NBC Nightly News, Good Morning America, Dr. Oz, NPR, and Oprah.

Buettner also holds three Guinness Book of World Records in distance cycling (and is possibly the only person to have cycled through the Sahara desert without sunscreen!) and has won an Emmy Award for television production. He resides in Minneapolis, Minnesota and is particularly proud to be the father of three (nearly) grown children. Visit him at www.BlueZones.com, and follow him on Twitter and Instagram @bluezones. 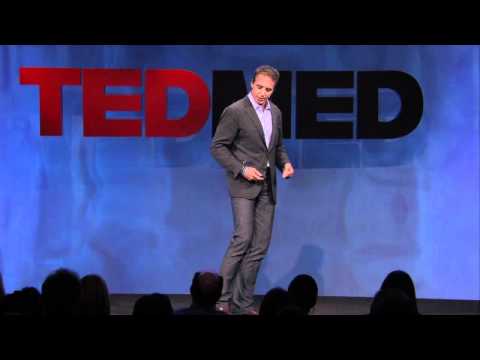 Blue Zones: Secrets of a Long Life. National Geographic writer Dan Buettner has traveled the globe to uncover the best strategies for longevity and happiness. He identified Blue Zones - places that have the greatest life expectancy and where more people reach age 100 than anywhere else. Working with a team of experts, Buettner distilled their secrets into nine common denominators he calls the Power 9™. What is the optimal diet for making it to a healthy age 90? Should you be running marathons or doing yoga? What supplements work? Does stress really shorten your life? Dan debunks the most common myths and offers a science-backed blue print for the average American to live another 12 quality years. Using National Geographic photography and a dynamic delivery, Dan takes audiences to each of the Blue Zones and leaves audience with an actionable plan to live longer, healthier lives.

Thrive: Unlocking the Secrets of Happiness. Science shows that where we live - not education, marital status or wealth - is the biggest, controllable factor that determines our happiness. So where should we live? A tropical island? Paris? Las Vegas? It’s not where you think.

Working with Gallup, The World Values Survey and the World Database on Happiness, Dan and his team found the three pockets around the world where people report the highest level of well-being - or happiness. Then, on assignment for National Geographic, he researched each of these hotspots and distilled down the common denominators in each place. What can governments do to maximize the well-being of their citizens? And more importantly, what can we do as individuals to stack the deck in our favor to maximize happiness?

His presentation incorporates National Geographic photographs and short video clips. It transports audiences to places around the globe where people are living happy and meaningful lives. It offers universal strategies on how to best achieve that life balance we all seek.

The Making of a Healthy City. In 2009, Albert Lea, Minnesota, a statistically average American city, completed a one year community health experiment that raised life expectancy by three years, trimmed a collective 12,000 pounds off waistlines and dropped healthcare costs of city workers by some 40%. USA Today, Good Morning America, AARP, ABC Nightline, CNN, U.S. News, and World Report all covered the story. Harvard’s Dr. Walter Willett, writing in Newsweek magazine called the results “stunning”. Dan Buettner, founder and director of the AARP/Blue Zones Vitality Project created a “perfect storm” of health that transformed a city. He tells the fascinating story of how one typically obese American city of 18,000 reversed the trend and also got happier. Dan’s presentation takes audiences on the year long journey as this town adopts 28 evidence based ways to change their environment to live longer and better. They got healthier without thinking about it.

The Blue Zone: Lessons for Living Longer From the People Who've Lived the Longest 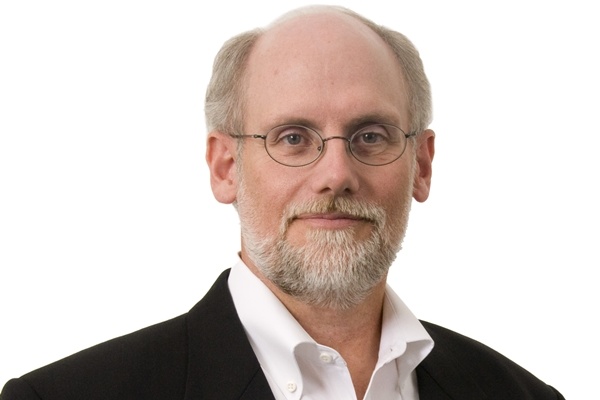 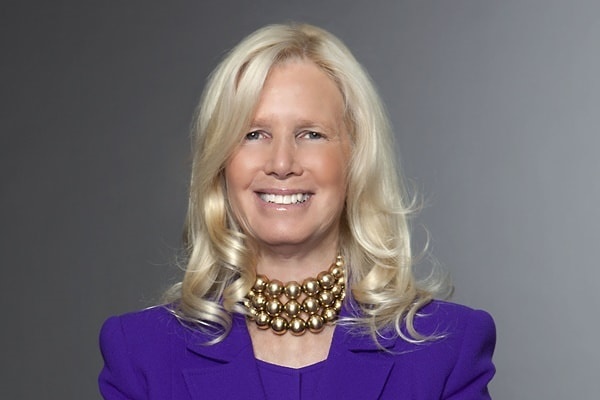