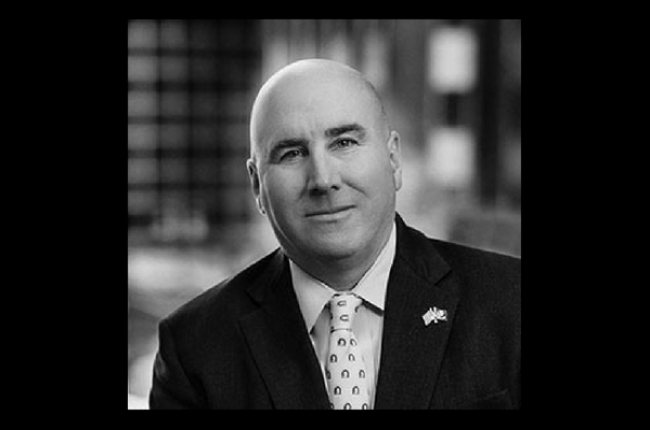 Daniel Linskey is a Managing Director in Kroll’s Investigations and Disputes practice, and is head of the Boston office. As the former Superintendent-in-Chief of the Boston Police Department (BPD) and a 27-year veteran of the force, Dan provided strong leadership through some of the most tragic and contentious events in the city’s history, including the Boston Marathon bombings and the Occupy Movement.

Dan serves clients in diverse industries with uncommon experience in investigations, crisis response, and risk management, as well as personal, physical, and operational security strategies. Widely respected for his knowledge of the complexities inherent in law enforcement and homeland security, Dan has also consulted with numerous national and international government agencies on a broad range of challenges, including large-scale event management, crisis leadership, and preparedness and community engagement strategies.

During his long career in law enforcement, Dan developed a strong commitment to translating the lessons learned from large-scale events, crises, and tragedies throughout the country into training and policies aimed at avoiding the mistakes of the past while also replicating successful strategies. For example, Dan contributed to a report produced by the firm of Edward Davis, LLC that reviewed a large-scale disorder event at the University of Massachusetts and presented a set of recommendations to prevent future occurrences.

Upon retiring from the Boston Police Department prior to joining Kroll, Dan founded the Linskey Group. In this role, he provided clients with security, law enforcement, and emergency management services, including dignitary protection, cyber security, and confidential investigations, as well as incident reviews and training exercises designed to prepare agencies and facilities for crisis.

After joining the BPD in 1986, Dan rose through the ranks before being promoted to Superintendent-in-Chief, the department’s highest sworn member. In this role, he managed the day-to-day operations of a 3,000-person department with a budget of over $300 million while overseeing a 30% reduction in major crimes over seven years.

While serving as Superintendent-in-Chief, Dan was also the Jurisdictional Point of Contact for the City of Boston, working with the Mayor’s Office of Emergency Management to develop, implement, and oversee a regional homeland security strategy addressing all hazards. 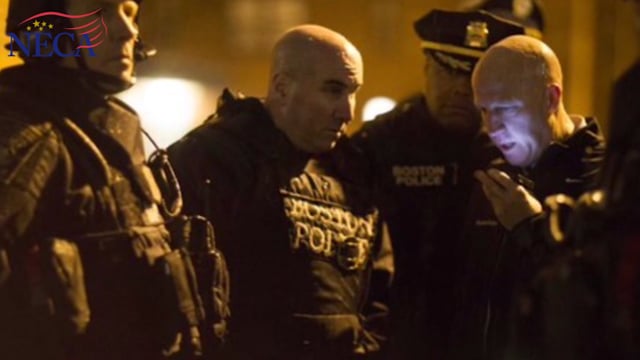 Dan Linskey: Changes For The Better

Dan Linskey: Changes For The Better

Leading Before, During, and After the Crisis: Chief Linskey takes his audience with him on a journey throughout his career which ended as Boston’s top cop. His presentation has audience members feeling as if they are running towards bullets and bombs with the Chief as he leads the hunt for the terrorists during the Boston Marathon Bombing Attack. Linskey began his career with the Boston Police Department as the youngest officer in their history starting his service before he could legally possess alcohol. Three days before his official graduation from the police academy he was put in a blue uniform given his service revolver and assigned to the corner of Boylston and Hereford Streets to protect the Boston Marathon. He rose through the ranks in various assignments during triumph and tragedy always working as a member of, developing, or leading highly effective teams and units. His entire career Chief Linskey had been striving and working towards becoming the best leader he could be while developing his team. His quest for leadership took him to the swamps of U.S. Marine Corps boot camp at Paris Island to the Crossroads of the Marine Corps at Quantico the Marine Officers training program. It had him climbing trees and hiding in dumpsters as he led squads of undercover officers conducting operations against violent street gangs, and drug dealers. It lead him to the halls of Harvard’s elite executive development programs, and back to Quantico at FBI National Academy. His leadership journey included watching great leaders at their best as well as some leaders who would fell short during their assignments and challenges. His work ethic, knowledge, ability to drive results and effectively develop teams, and his ability to be at his best during challenging circumstances, led to his appointment as Chief of the Department at the age of 43. Twenty-Seven years after he started his career he arrived at the same street corner where he first wore his blue uniform to see devastation beyond his worst nightmares. He was overwhelmed by the carnage and froze for the first time in his career. Fearing for his life and the hundreds of others around him he wanted to flee but knew that was not an option. He took several deep breaths and forced open his “File Cabinet of Leadership”, he had been accumulating information in his brain his entire life. He opened that cabinet up and led his team as they raced to save lives and find those responsible. His presentation will provide lessons on leading before, during, and, after the crisis. The Chief will share how he and others effectively led team members to prepare and respond to unthinkable challenges. The Chief’s presentation will at moments have the audience laughing, most assuredly learning and thinking, while often times wiping a tear from their eye as he shares what his community, cops and his family went through that week in April. He will provide information for everyone’s “File Cabinet of Leadership”.

Us vs. Them: Chief Linskey is a leading law enforcement trainer. He was part of a team sent by the Department of Justice to assist St Louis County Police Department in its efforts to maintain safety and restore confidence after the events of the officer involved shooting in Ferguson Missouri. He has worked with communities and law enforcement agencies on the local, state, and the international level to identify best practices of deploying officers while at the same time building community collaboration and conducting outreach efforts. A firm believer in community policing, former Boston Police Chief Dan Linskey rose to head one of America’s finest police departments. He oversaw new technology implementations such as the first ever text-a-tip line, as well as being at the forefront of implementation of social media into the departments everyday communication practice. Yet he developed programs that got cops out of their cruisers and on walking the streets they police while engaging the community they serve on front stoops, parks, schools, and in community centers. He provides a message of the need to police communities and not occupy them in order to address violence in America. A leader on the front lines of cultural change in American Policing. Chief Linskey shares his incredible experiences and offers unique insight into what it really takes to improve community-police relations in an effort to combat the “Us vs. Them” mentality that severely impacts the ability to keep communities and officers safe. He outlines the manner in which police and community working together can define how too engage communities keeping in line with the beliefs of Sir Robert Peele. “The police are the public and the public are the police; the police being only members of the public who are paid to give full time attention to duties which are incumbent on every citizen in the interests of community welfare and existence”. The police need the community to effectively accomplish their mission. The public need the police to keep all safe. 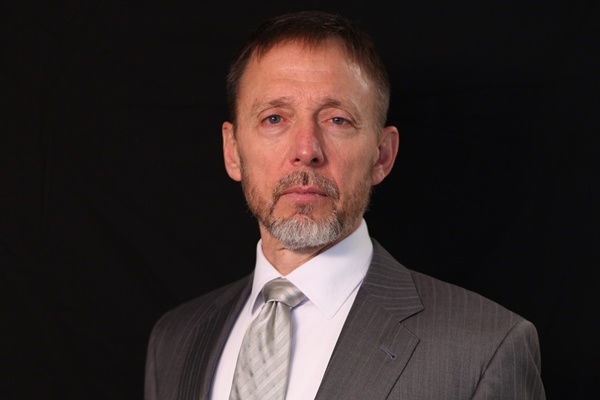