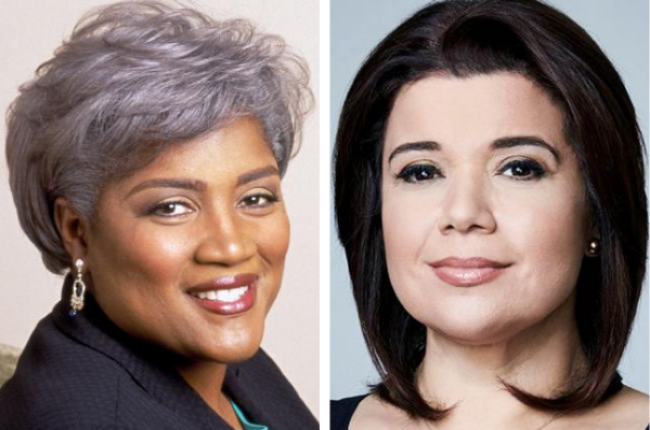 Donna Brazile and Ana Navarro bring their political clout, unparalleled insights from the world of politics, and candid stories from behind the scenes to deliver an entertaining and practical talk about the hottest political topics. Despite hailing from opposing political parties, these pundits join forces to give audiences the latest in geopolitics, election forecasting, and much more.

Democratic political strategist, Donna Brazile, is an adjunct professor, author, syndicated columnist, television political commentator, vice chair of voter registration and participation at the Democratic National Committee, and former interim National Chair of the DNC, as well as the former chair of the DNC’s Voting Rights Institute. She is also the author of the best-selling memoir, Cooking with Grease: Stirring the Pots in American Politics, and the new book, Hacks: The Inside Story of the Break-ins and Breakdowns That Put Donald Trump in the White House, and she is an on-air contributor to CNN and ABC, where she regularly appears on This Week. She has made two cameo appearances on CBS’s The Good Wife, and most recently, she appeared on Netflix’s House of Cards. After all, acting, as she will say, is the key to success in politics.

Ana Navarro is a well-known Republican strategist and a political analyst for CNN and CNN en Español. She is also a political contributor on ABC’s The View. The Miami New Times named her a “Republican power-consultant,” and the Tampa Bay Times called her “a sought-after voice in Republican politics and an adviser for any presidential hopeful,” saying, “with confidants Jeb Bush and Marco Rubio, she is poised to play a big role in the GOP response to immigration reform and Hispanic outreach.” Respected on both sides of the aisle for her straight shooting and candor, Navarro frequently appears in the media, sought after by Meet the Press, Bill Maher’s Real Time, Anderson Cooper 360, and The View, to name a few. “Ana speaks the truth, and she is willing to speak the truth to power without reservation…She has the ear of lots of elected officials,” said Republican consultant Brett O’Donnell. 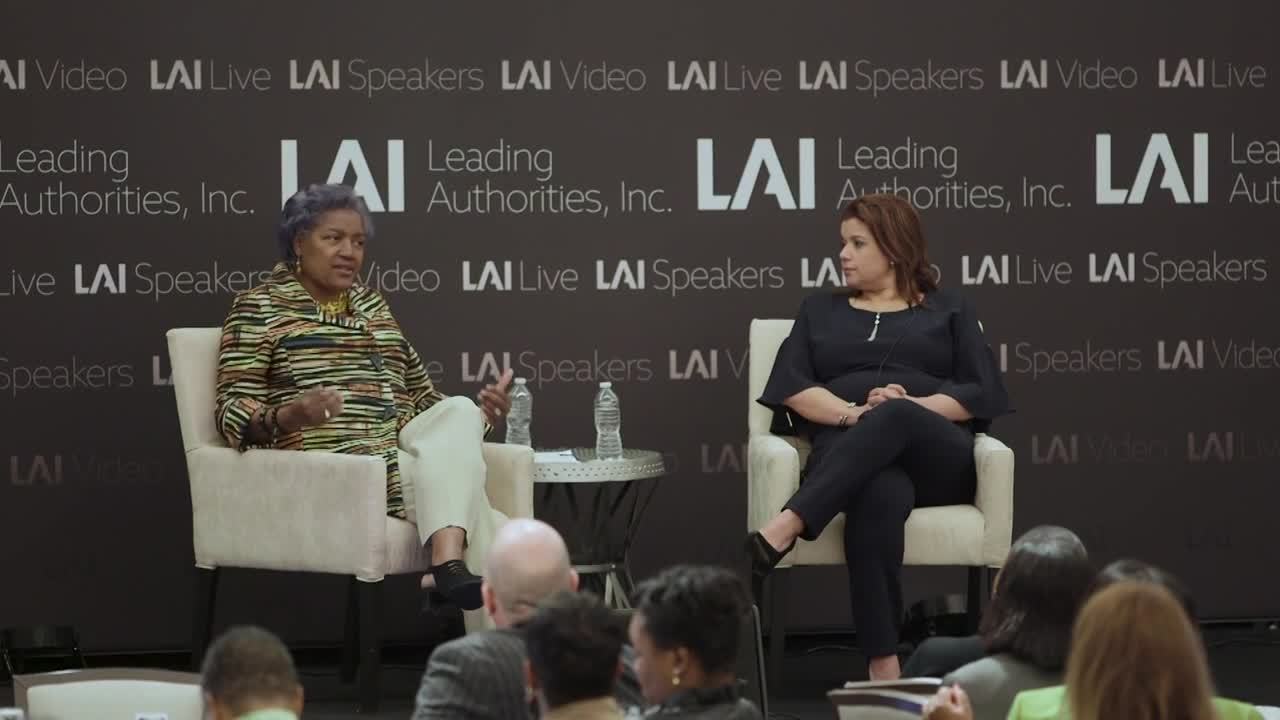 With years of political expertise and media experience under their belts, Donna Brazile and Ana Navarro are seasoned analysts. They know the political landscape better than anyone else and can quickly scrutinize geopolitical trends and other major forces at play in the nation. When they team up, they deliver refreshingly straightforward perspectives about the future of Washington, DC, while peppering their talks with real-life stories from campaigns and television sets. 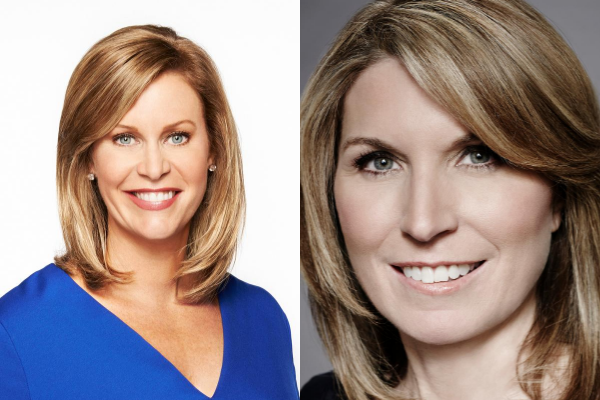