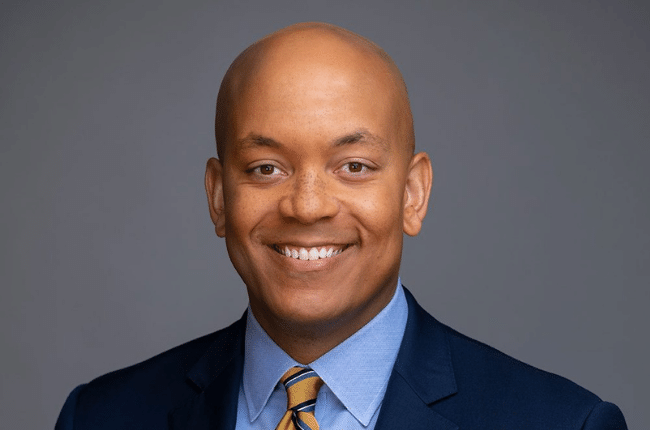 PBS NewsHour co-anchor Geoff Bennett is a long-standing, sought-after presence on America’s leading media outlets known for his compelling breakdown of the political issues and current events shaping our country. An acclaimed journalist, he has reported from the White House under three presidents, covered five presidential elections, and his exclusive interviews with many of Washington, D.C.’s most influential figures have grabbed national headlines. He has mastered the art of reporting first and accurately and is renowned for his ability to draw out in-depth insights that get to the heart of the matter and keep the American people informed.

Exclusively represented by Leading Authorities speakers bureau, Bennett draws from his experiences breaking the latest news out of Washington and interviewing the figures behind the headlines to dissect today’s hot topics from inside the White House and Congress. Effortlessly charismatic and skillful in his delivery, Bennett blends straight analysis of the facts with sharp, non-partisan color commentary to illustrate to audiences the different ways current events may play out and their potential impact on individuals and organizations — while also highlighting opportunities to pivot based on different outcomes. He is also a seasoned moderator who cuts through the filler to get to the answers people want to hear.

Prior to becoming PBS NewsHour co-anchor, he served as the program's chief Washington correspondent and weekend anchor. Before that, Bennett was an NBC News White House correspondent and substitute MSNBC anchor. At NBC, he covered the Trump and Biden administrations and earned recognition for his in-depth and exclusive reporting on the delivery delays at the U.S. Postal Service. An award-winning political correspondent, he also provided extensive and defining coverage of the first Trump impeachment inquiry and the migrant family separation policy. Bennett remains a contributor for NBC and MSNBC. In his prior experience, he worked for NPR, beginning as an editor for Weekend Edition and later becoming a congressional and White House reporter. He also covered Capitol Hill and national politics for NY1 in New York City and more than a dozen other Time Warner-owned cable news stations after beginning his career with ABC News’ World News Tonight with Peter Jennings.

Bennett has appeared regularly as a political analyst on C-SPAN, ABC, CBSN, and MSNBC, guest-hosted C-SPAN’s Washington Journal public affairs program, and co-moderated a congressional debate in what was the nation’s top swing district. He is a graduate of Morehouse College and a former Paul Miller Reporting Fellow. 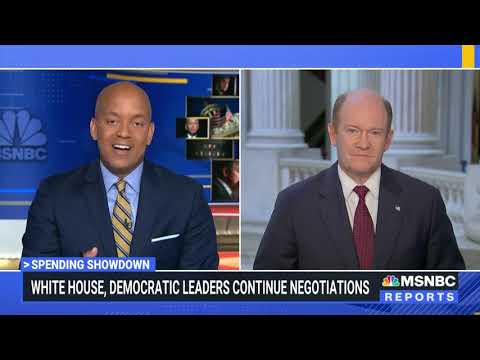 Political News and Views from Washington. A veteran White House and congressional correspondent, anchor, and analyst for some of the country’s leading media outlets, Geoff Bennett is a trusted voice reporting on what’s happening in Washington, D.C. and what it means for the American people. Possessing a natural ability to cut through the noise and offer a detailed, smart, non-partisan analysis on the latest in Washington, in this talk, Bennett investigates the political issues that are the source of heated debates between lawmakers and the leading stories on news programs nationwide. He brings his expert insights from the television screen to his presentations as he shares the “what” and “why” of U.S. politics, as well as how individuals and organizations might be affected.

Current Events and Their Influence on the Future. From politics to social justice and everything in between, PBS NewsHour co-anchor Geoff Bennett provides his expert analysis on hot topics making waves in our nation and across the globe. A familiar face seen on national news programs, Bennett leads an impartial discussion on what’s going on in the world today, while offering his unique perspective on how current events will play out and their potential to reshape our society.

Moderated By Geoff Bennett. In addition to being a seasoned news correspondent, anchor, and journalist, Geoff Bennett is a talented host, interviewer, and moderator. He is an expert at drawing key insights and answers from panel participants, skillfully incorporating all participants into the discussion, and covering in-depth the topics most important to your audience. 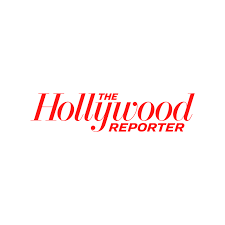 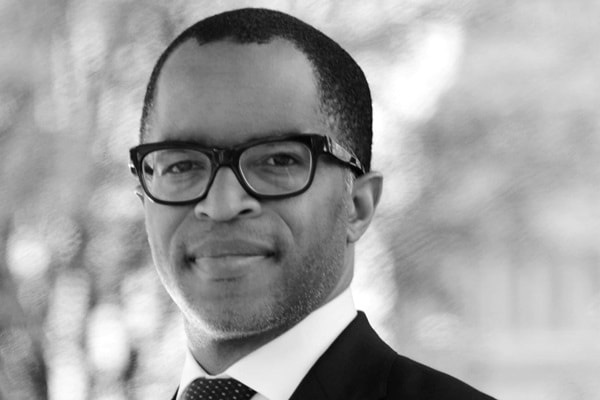