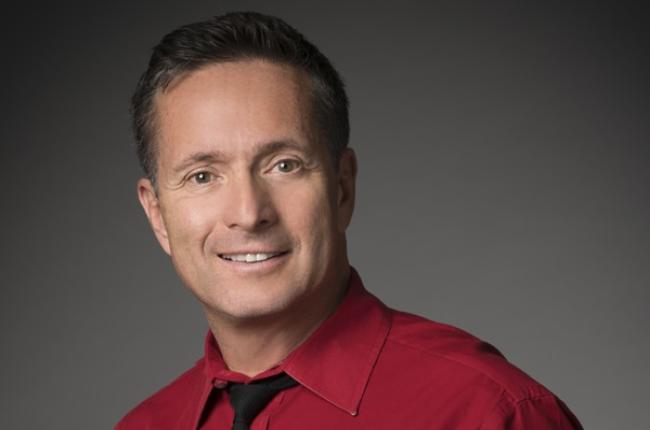 Dr. Geoff Tabin is a medical visionary, humanitarian, accomplished mountain climber, professor of ophthalmology and global medicine, and co-founder of the Himalayan Cataract Project (HCP), a non-profit organization working to eradicate preventable blindness in the developing world. A graduate of Yale, Oxford, and Harvard Medical School, Dr. Tabin is known for working with HCP co-founder and Nepalese eye surgeon, Dr. Sanduk Ruit, to develop and implement a revolutionary cataract surgery in the developing world that reduced costs from roughly $200 to $25 per procedure. Since its founding in 1995, the Himalayan Cataract Project has become a leader in international health innovation based on its unrivaled model in eye care and, together with its partners, has serviced more than 5.2 million patients from 16 countries including Nepal, Ethiopia, and Rwanda—providing more than 750,000 reparative surgeries to individuals suffering from curable blindness in those regions. A 2009 recipient of the Dalai Lama’s “Unsung Hero of Compassion” award, Dr. Tabin is exclusively represented by Leading Authorities speakers bureau. He discusses innovative problem-solving, overcoming formidable challenges, and the development and implementation of revolutionary ideas.

One of Dr. Geoff Tabin’s greatest passions, mountain climbing, led him to his career: After summiting Mt. Everest on an expedition, he came across a Dutch team performing cataract surgery on a woman who had been needlessly blind for three years. It was then he understood his life calling. After completing an ophthalmology residency at Brown University and a fellowship in corneal surgery in Melbourne, Australia, Dr. Tabin returned to Nepal to work with Dr. Ruit, while simultaneously running the eye hospital in Biratnagar, Nepal’s second largest city. The HCP was born and steadily scaled to other parts of Asia and even Africa, reducing the incidence of blindness in Nepal from 1% to .28%. Nepal is the only poor country in the world that has reversed its rate of blindness. In 2016, the HCP was named a semifinalist in the MacArthur Foundation’s 100&Change Competition—a challenge that recognizes world-changing ideas.

In addition to his work with the HCP, Dr. Tabin is a Fairweather Foundation Endowed Chair and Professor of Ophthalmology and Global Medicine at Stanford University. He has pioneered cutting-edge technical rock, ice, and mountain routes all over the world including the first ascent of the still unrepeated East Face of Mt. Everest. In 1990, he became the fourth person in the world to reach the tallest peak on each of the seven continents. He has published more than 45 peer-reviewed articles, 12 book chapters, and two books related to his work in ophthalmology and the developing world. More than just a book on climbing the highest peaks of the world, Dr. Tabin's latest book, Blind Corners: Adventures on Everest and the World’s Tallest Peaks, is a richly detailed chronicle of adventure, comradeship, and inner strength. 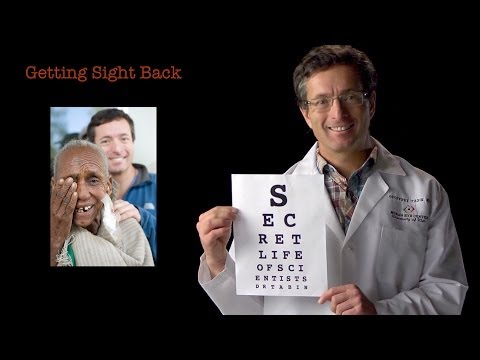 Geoff Tabin: Getting Sight Back

Geoff Tabin: Getting Sight Back

Building a Global Vision: How to Reimagine Problems and Create World-Changing Solutions. When Dr. Geoff Tabin first co-founded the Himalayan Cataract Project, his goal of eliminating all preventable and treatable blindness from the Himalayan region in his lifetime seemed as unlikely as his first ascent of Mount Everest. Now, his goal of scaling his team’s methodology to treat curable blindness across the globe seems just as audacious. But, as Dr. Tabin explains in this moving and motivating presentation, we are living in an era when formerly-unsolvable problems can be remedied with the right mix of innovation and determination.

With this talk, Dr. Tabin explores how to turn passion and imagination into a world-changing business model, what to do when you’re up against insurmountable odds, and when to persevere and when to pivot in order to create a global movement. A fascinating look at an innovator’s life, this talk is a fantastic option for any group looking to motivate and inspire new ideas and a reinvigorated work ethic within its ranks.

Impossible Dreams: The First Ascent of the East Face of Mt. Everest and Eradicating World Blindness. Here Dr. Tabin looks at two distinct yet parallel feats in his life: Becoming the first person to ascend the East Face of Everest, and his work with the Himalayan Cataract Project. A customizable look at tackling “impossible” problems, Dr. Tabin discusses how to face the unknown and feel comfortable taking on challenges when success is not guaranteed. With incredible stories of determination and calculated risk from his adventures around the world, Dr. Tabin relates his ascent of Mount Everest and work to eradicate global blindness to any group facing audacious goals, and motivates audiences to push past the limits of what they think is possible.

Seven Summits: Adventures on the Seven Continents. Packed with funny, off-the-wall mountaineering stories, this talk is all about the difference between doing something and really experiencing it. Dr. Tabin shares stunning visuals and anecdotes from his climbs across the globe and discusses how he threw himself whole-heartedly into his dreams in order to make them a reality. An honest look at how to take on big challenges and push aside self-doubt, Dr. Tabin lights up rooms as he talks about his passion for climbing and encourages audiences to live their fullest lives as well.

Restoring sight to over 4M people 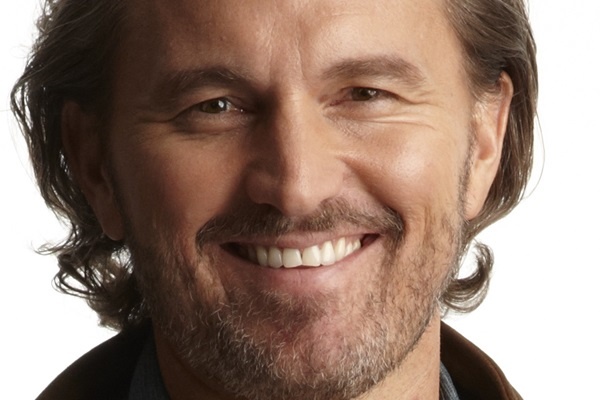