British Star of Stage and Screen 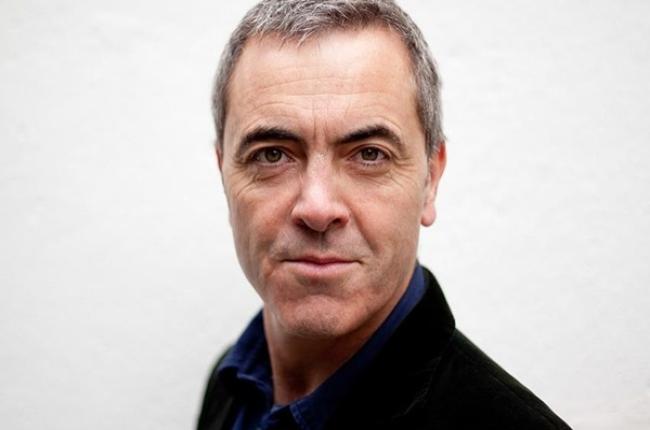 Star of the hit TV show The Missing, James Nesbitt is one of the most recognizable, talented and accomplished actors on our screens.

Starting his career on stage, James has appeared in numerous plays including Paddywack, Translations, As You Like It, Philadelphia Here I Come, and Can't Pay, Won't Pay and most recently Shoot The Crow in the West End.

His first major TV roles included Ballykissangel and Playing The Field but it was the BAFTA award winning Cold Feet that brought him to the attention of a wider audience.

Since then, TV roles have included Monroe and Murphy’s Law, Jekyll, The Passion, The Deep and Babylon.

He has starred in multiple critically acclaimed film roles, including Bloody Sunday, Danny Boyle’s movie Millions, BAFTA award-winning Occupation for BBC One. He has also starred in Coriolanus, alongside Ralph Fiennes and Gerard Butler. He can currently be seen as Bofur in The Hobbit trilogy.

An extremely experience host, James has hosted the British Independent Film Awards (BIFA) for the past six years, hosted the Travel Trade Gazette Awards, The Empire Awards, GQ Awards and the Campaign Media Awards and the Music Week Awards. He is also an accomplished after dinner speaker.

“He had such live stage presence, from the moment he was introduced the entire audience were in his hands. His introduction speech was pitched exactly at the right level for the guests and their applause to his comments was music to our ears. He might not be a comedian but his sheer confidence and natural niceness shone through” Capitol House Productions