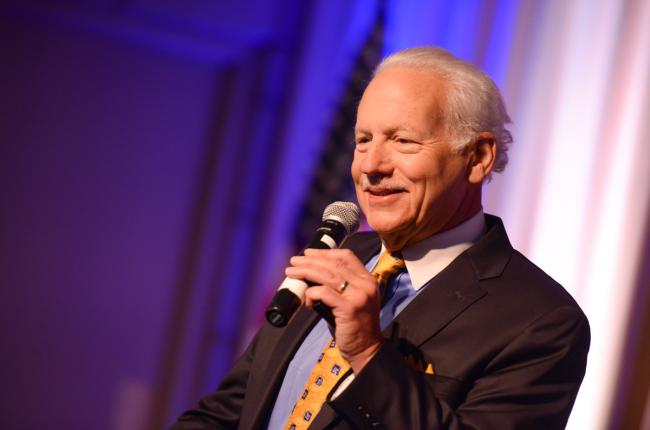 Ken Adelman is a Renaissance man, having been a U.S. Ambassador to the United Nations and Arms Control Director for Ronald Reagan, translator for Muhammad Ali during “The Rumble in the Jungle” in Africa, professor of Shakespeare at Georgetown University, and author of six books, most recently the critically-acclaimed Reagan at Reykjavik: Forty-Eight Hours that Ended the Cold War. That story, of the historic superpower summit in Iceland in 1986, is being turned into an HBO feature film starring Michael Douglas as President Reagan.

Through his multimedia presentations, Adelman offers audiences an “up close and personal” portrait of Reagan during his finest hours in the Presidency. Adelman’s first-hand account of advising President Reagan at the tumultuous summit—with its cliffhanger plot, powerful personalities, and sweeping significance—lends a feeling of “being there” to the speech, which commonly ends in a rousing standing ovation. Bolstered by photos, video, and personal stories, superb storyteller Adelman describes what happened that historic weekend and highlights leadership lessons audience members can readily apply to their own lives.

Government Expertise. Adelman began working for the government in 1969 at the U.S. Department of Commerce, and then served in the Office of Economic Opportunity with a very young Donald Rumsfeld and even younger, 28-year-old Dick Cheney. From 1975 to 1977, he was an assistant to U.S. Secretary of Defense Donald Rumsfeld. Adelman became a U.S. Ambassador to the United Nations and then Arms Control Director for President Reagan, accompanying him on three superpower summits with Soviet leader Mikhail Gorbachev. He served on the Defense Policy Board during the George W. Bush Administration and the Board of the National Center for Counter-Terrorism during the Barak Obama Administration.

Ken was also national editor of Washingtonian magazine for 20 years, wrote six books and hundreds of articles, and appeared frequently on television and radio as a policy expert. Ken, alongside his wife Carol, also teaches executive leadership through the wisdom of William Shakespeare with their firm, Movers & Shakespeares.

Africa, Adventure, and Education. The Adelmans lived in Africa from 1972–1975, when Ken translated for Muhammad Ali during the 1974 “Rumble in the Jungle” heavyweight championship fight. He was a member of the Zaire River Expedition in 1975, venturing down the Congo River on the 100th anniversary of Sir Henry Morton Stanley’s legendary exploration. 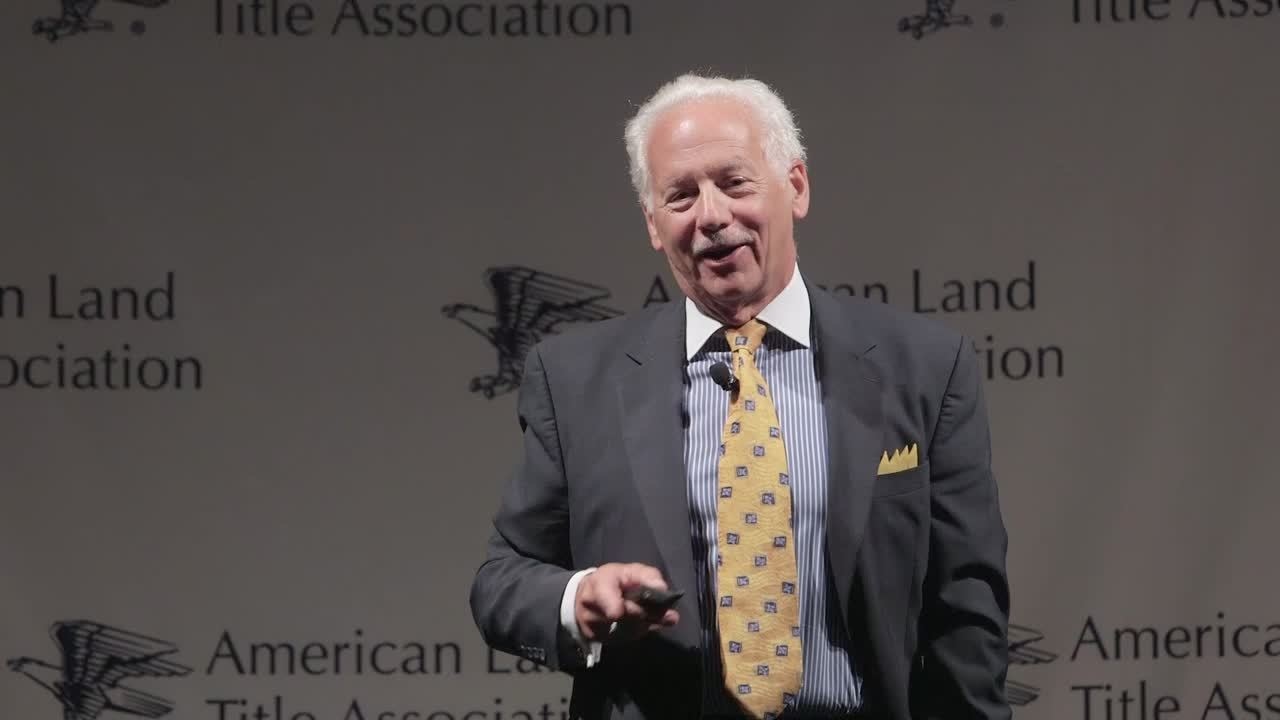 Ken Adelman on Reagan at Reykjavik

Ken Adelman on Reagan at Reykjavik

Leadership Lessons from the Master: Ronald Reagan. Ken Adelman, an advisor to the president during the historic Iceland superpower summits with Soviet leader Mikhail Gorbachev, offers a dramatic, first-hand look into the character and leadership of Ronald Reagan based on his book Reagan at Reykjavik: Forty-Eight Hours that Ended the Cold War. Told through photos, video, and personal stories, he shares what happened during the weekend that became the key turning point in the Cold War and led to the most sweeping nuclear arms accord in history. With its cliffhanger plot, powerful personalities, and sweeping significance, this summit was like nothing before or after, and Adelman is a superb storyteller as he provides an honest and up-close portrait of Reagan, showing executives what they can learn from the president during one of his finest and most challenging moments.

5 steps to lasting change: Lessons from the Cold War

Appreciate linking up with you, and want to thank you for giving a superb talk at the Board of Governors meeting in San Diego. Your delivery, anecdotes, sincerity and respect for the man and the moment were right on target.

Reagan at Reykjavik: Forty-Eight Hours That Ended the Cold War