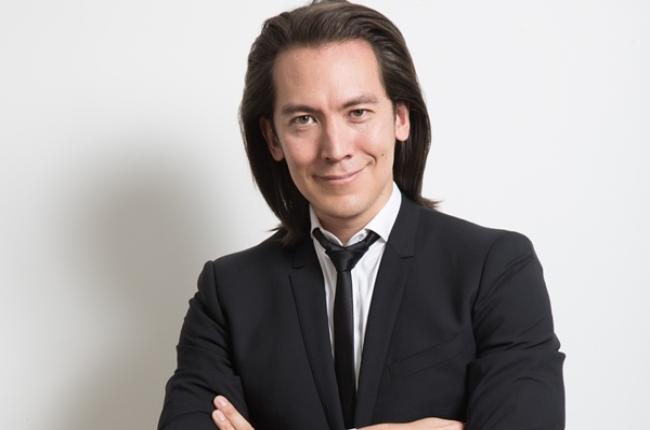 LOCATION/TRAVELS FROM: London - When in the US he travels from New York
* This specific fee falls within this range. Ranges are presented as a guideline only. Speaker fees are subject to change without notice. For an exact quote, please contact your Leading Authorities representative.

Mike Walsh is the CEO of Tomorrow, a global consultancy on designing companies for the 21st century.

He advises leaders on how to thrive in the current era of disruptive technological change. Mike's latest book, The Algorithmic Leader: How to be smart when machines are smarter than you, offers a hopeful and practical guide for reinventing leadership and organizations. Mike's other books include Futuretainment, published by Phaidon (winner of the design award by the Art Director’s Club in New York) and The Dictionary Of Dangerous Ideas.

Each week, he interviews provocative thinkers, innovators, and troublemakers on his weekly podcast, Between Worlds. A true nomad, Mike travels over 300 days a year worldwide, researching trends, collecting innovation case studies, and presenting on the future of business.

Thought Leader. Rather than focusing on the distant future, Mike takes an anthropological approach—scanning the near horizon for emerging technologies and disruptive shifts in human behaviour, and then translating these into pragmatic plans for business transformation. A prolific writer and commentator, Mike’s views have appeared in a wide range of international publications including BusinessWeek, Forbes, and The Wall Street Journal.

Global Nomad. Constantly travelling the world for the best ideas, Mike spends more than 300 days a year on the road interviewing innovators, entrepreneurs, and corporate revolutionaries to provide his clients and audiences with a fresh and compelling vision of tomorrow’s opportunities.

Corporate Experience. Mike has been a pioneer in the digital space since the 1990's, running both successful start-up ventures as well as holding senior leadership positions in established media organisations. With a background in corporate law and management consulting, he began his career at XT3, a spin out from McKinsey and one of the first digital consulting firms created to help major companies embrace the embryonic Web. During the first dotcom boom, Mike launched the technology publishing group internet.com in Australia, which went on to become the leading local technology news and events platform in the country.

He also founded and ran Jupiter Research in the Asia Pacific, one of the first research agencies to track the early adoption of e-commerce and digital business models by online consumers. During this period, he was recognised as one of Australia’s “Top 30 Entrepreneurs Under 30.”

After his experiences in the Web space, Mike spent five years in senior strategy roles at News Corporation where he helped shape the digital strategy for both their Australian newspaper and Asian TV divisions. Directly engaged by the CEO of Star TV to provide the company with a digital roadmap for their operations, he began his in-depth research into the fast growth markets of Asia.

While in Hong Kong and inspired by the dramatic changes taking place in China and India, Mike founded his latest venture, Tomorrow—an innovation research lab focused on emerging technology and disruptive consumer behaviour. Always in demand for his fresh insights and practical future-focused strategies, Mike has advised the CEO's and senior management teams at multinational companies including the BBC, Fujiﬁlm, Richemont, MSN, Star TV, Televisa, Philips, and HSBC.

In addition to his corporate profile, Mike is a published photographer and supporter of the Arts. His photographic images from his travels around the world helped his book, FUTURETAINMENT, win an Art Director’s Club award in NYC. He has also served on the Director’s Circle at the Australian Museum of Contemporary Art.

As a global nomad and consumer trend scout, Mike does live research, in the trenches, with big corporations and entrepreneurs all over the world bringing a truly global perspective to every event. 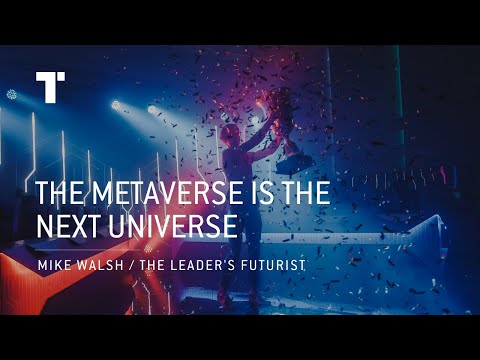 The Metaverse Is The Next Universe

The Metaverse Is The Next Universe

Mike Walsh: Technology Will Change What You Do

Mike Walsh: Is Automation the End of Human Advisors?

What Leaders Need To Know About The Metaverse. The topic that everyone is talking right now. More than just a basic explainer, Mike focuses on the pragmatic opportunities relevant to your audience and what the latest Metaverse acquisitions, partnerships, and technologies might mean for how they engage their future customers and employees.

The Algorithmic Leader. We live in an age of wonder—cars that drive themselves, platforms that anticipate our needs, and robots capable of everything from advanced manufacturing to complex surgery. Automation, algorithms, and AI are transforming not only business, but every facet of daily life. While many fear that robots will take their jobs, the rise of machine intelligence begs a more important question: What is the true potential of human intelligence in the 21st century?

In this inspiring keynote, Mike Walsh, futurist and author of the book, The Dictionary Of Dangerous Ideas, will present a vivid portrait of a brave new world orchestrated by machines that think, and how tomorrow’s leaders can upgrade their capabilities to survive and thrive in an age of accelerating technology.

Audiences will walk away with an insight into the companies, technologies, and global forces shaping the age of machine intelligence, as well as a set of tailored next actions on how to redesign their organisations, reimagine their roles, and reinvent the way they make decisions.

Designing Your Business For The 21st Century. ‘Most companies are simply not designed to survive. They become successful on the basis of one big idea or breakthrough product,’ says CEO Mike Walsh of Tomorrow, a global consultancy that helps design 21st century businesses. ‘The companies that will thrive in the near future are the ones not only embracing change but breaking the rules.’

Companies built to survive the future are no accident. They are a result of deliberate business design decisions smart leaders are making today. In his ongoing research on the world’s most innovative companies, Mike has organised these decisions into seven strategic priorities—that he will explore with audiences as a roadmap for their own reinvention.

In this keynote, Walsh will outline the mega-trends shaping the future of business and consumer behaviour, and the lessons learned from successful Fortune 500 companies on leveraging disruptive innovation, adopting a data-driven mindset, and leading change through digital transformation.

From the impact of AI on leadership to the mega-trends driving digital transformation, Mike Walsh's keynotes are a blend of provocative questions and global case studies.

Mike will personalise a presentation specifically for your audience based on his discovery calls with you and using these seven transformation drivers below as a guideline:

"Mike is highly inquisitive and original, not only in his thinking but also in his presentation, taking complex issues and turning them into simple and digestible themes. Mike is very valuable at helping challenge whatever your conventional wisdom is and in setting out a clear set of views on how things might shape in months and years to come. I recommend him highly."

"Mike Walsh can observe today’s consumers as if they are already living in tomorrow’s world. He understands the changing dynamics of media – fundamental changes in content creation, distribution and consumption and in the economic realities that underpin both traditional and new media businesses. He understands the structural shift that is occurring."

The Algorithmic Leader: How to Be Smart When Machines Are Smarter Than You

The Dictionary Of Dangerous Ideas 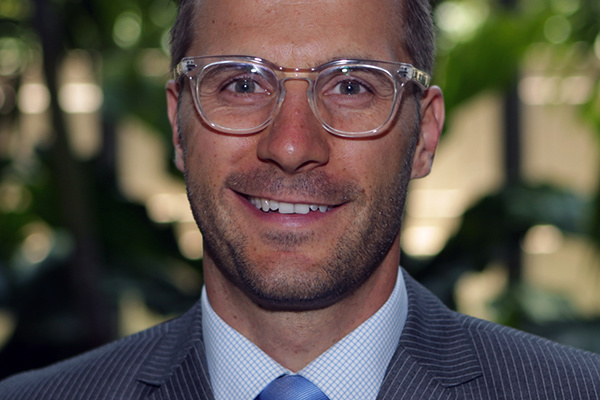 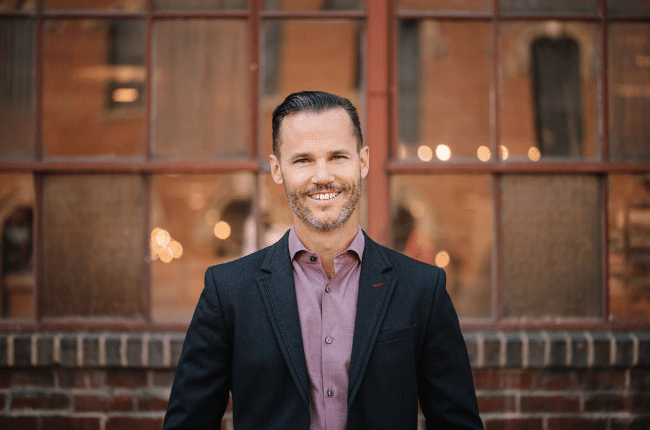