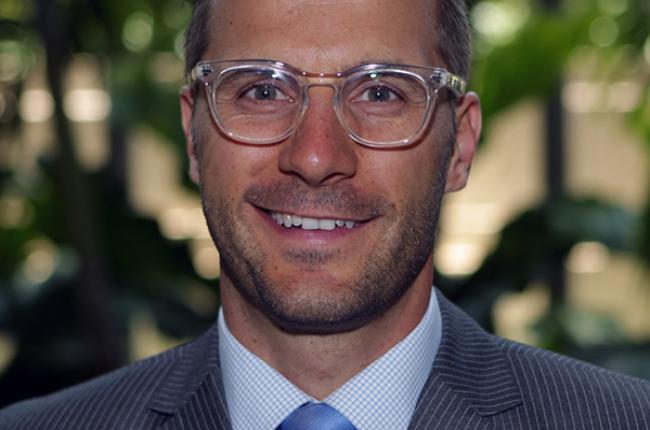 Dr. Shawn DuBravac is a futurist, best-selling author, and the former chief economist of the Consumer Technology Association (CTA). DuBravac is a widely-recognized technological authority who has been published extensively on the topics of finance, economics, and technology, drawing on emerging trends to forecast major shake-ups across industries. His keen insights regarding the economic drivers of the global consumer electronics industry have made him a highly sought-after speaker and commentator. His analysis has appeared in the Wall Street Journal, the New York Times, the Financial Times, the Los Angeles Times, Barron’s and on CNN, MSNBC and other media outlets.

At the CTA, DuBravac travelled both internationally and domestically to meet with CE industry leaders and deliver presentations about technology and the economy. He also provided crucial economic analysis to association and industry leaders regarding future economic activity and the relative health of the technology industry. He contributed research on technology trends that underpin the industry, and is known for being the primary driver of the industry’s new smartphone index, which was developed in partnership with NASDAQ, the CE consumer confidence index, and CNET.

Dr. DuBravac is the author of the best-selling book, Digital Destiny: How the New Age of Data Will Transform the Way We Work, Live, and Communicate (Regnery, 2015), which explores how the world’s mass adoption of digital technologies portends the beginning of a new era for humanity in the realms of economics, health, travel and culture. In 2012, he was named to Dealerscope’s “40 under 40” list of people to watch in the consumer technology industry. 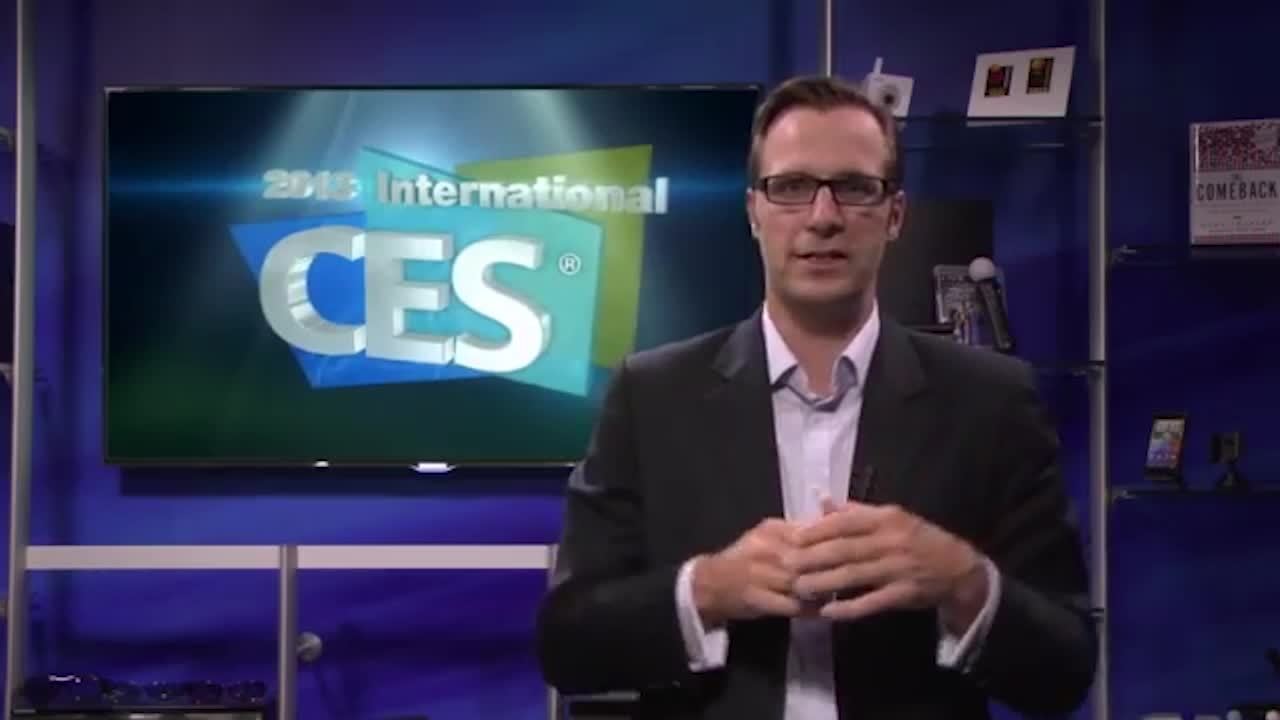 From Analog to Digitized: Shawn DuBravac on the Way of the Future

Digital Destiny: How Innovation Will Affect Your Industry. In 1980, McKinsey predicted that there would be 300,000 mobile phones in use by 2000. Today, there are 330 million in the US alone. DuBravac outlines the “5 pillars of our digital destiny,” which includes among other things the continued proliferation of digital devices, increased connectivity, and the “sensorization” of consumer goods, and illustrates what the business world of the future will look like. DuBravac predicts which experimental technologies will stick and disrupt business models, paints the picture of a continued shift from an analog to a digital world, and customizes his talk to showcase how business innovation has and will continue to affect the client at hand personally. For example, a talk with an insurance company looked at the past effects of online reviews on client relations and then mapped out the associated risks and rewards of the likely roll-out of autonomous cars into 2021.

The Connected Consumer of Tomorrow. According to Dr. DuBravac, the consumer of tomorrow will use “the internet of me,” rely heavily on predictive customization, and live in a digital world that provides updates on their lives in real time. Dr. DuBravac looks at the rise of wearables and micro-customization, and breaks down how businesses will need to interact with their consumers as the social experiences of things like meetings, shopping, driving, and interacting change, altering with them formerly tried-and-true methods of advertising, marketing, and selling to clients. This talk provides answers to questions such as:

Digital Destiny: How the New Age of Data Will Transform the Way We Work, Live, and Communicate