Political Editor of Newsnight on BBC2 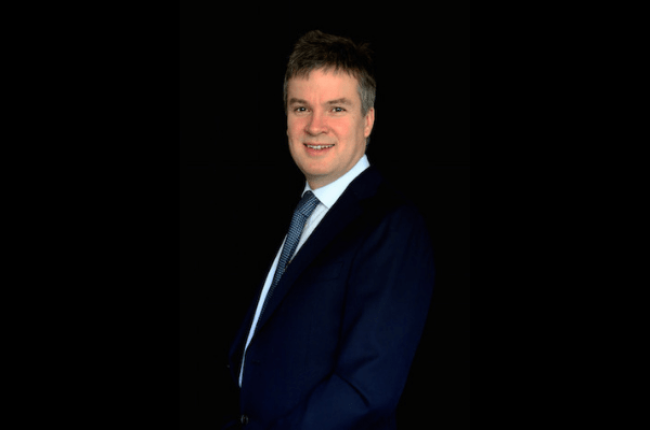 Nick Watt has worked in national journalism for nearly 30 years, reporting on UK and EU politics.

In his live nightly updates on British politics for Newsnight, Nick has won praise for providing illuminating insights into the inner workings of British politics. He has also given in depth profiles of the key players in the Brexit negotiations, including David Davis, Michel Barnier and Olly Robbins. The Oldie magazine described Nick as ‘a well-informed and substantial figure.

Nick was a well-known broadcaster on BBC and Sky News before joining the BBC full time. He was a panelist on BBC1’s Sunday Politics presented by Andrew Neil and also provided humorous summaries of political events for This Week.

Nick’s interests have long extended beyond Westminster. He helped to anchor the Guardian’s coverage of the war in Kosovo and the Iraq war. As the Guardian's Europe editor he travelled round Eastern Europe examining the impact of the EU on the new members states.

Nick has covered six UK general elections, two Scottish referendums and two UK-wide referendums. He likes to joke that the downfall of Margaret Thatcher marked his debut in political journalism. As a trainee he was dispatched to describe her arrival at her new home in Dulwich on the day of her resignation in 1990.

Nick has gained extensive experience speaking at and chairing events in the political sphere and beyond. He has won praise for his witty and authoritative approach. 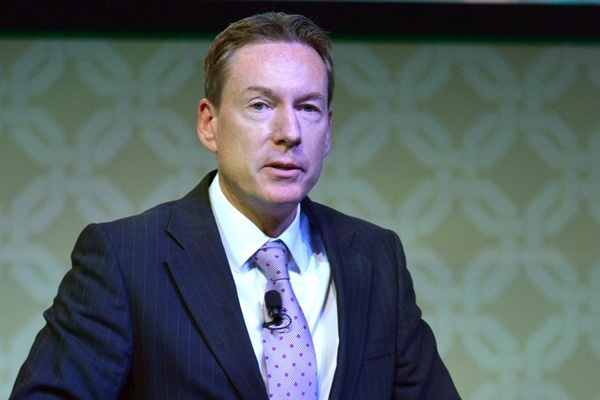