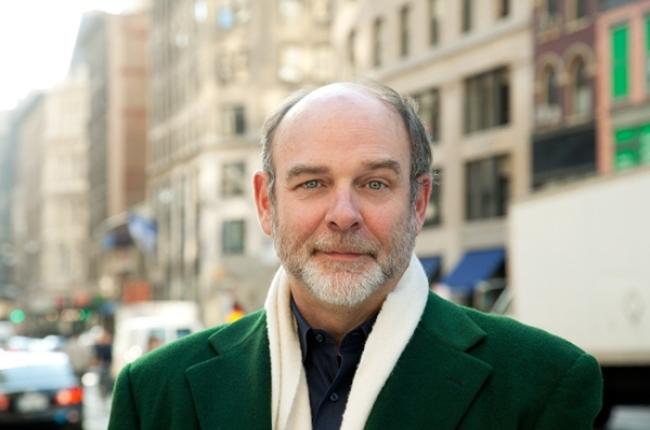 Paco Underhill is one of the era’s leading shopping anthropologists, and the founding president of Envirosell, the New York-based behavioral research and consultancy firm focused on commercial environments. His first book, Why We Buy: The Science of Shopping, was an internationally-recognized best-seller and has been published in 27 languages. His book, Call of the Mall: The Geography of Shopping, was released in 2004 and has been called a humorous walking tour of an American shopping mall. His newest book, What Women Want, focuses on how the shifting status of women affects the physical world we live in. The success of his books and his retail insight makes him a highly sought-after resource and his columns and editorials have appeared in The New York Times, Money Magazine, The Washington Post, and The Wall Street Journal, among others.

He is an expert on global consumer trends, and tailors his presentations to the specific needs of his clients. Whether he is working with McDonald’s, Starbucks, Estée Lauder, Bloomingdale’s, or Blockbuster, Underhill provides companies with the insight needed to truly understand their customers. A highly-regarded speaker, Paco has delivered keynote speeches at conferences, universities, and corporations spanning the globe for over a decade. From buying behavior to consumerism in the modern world, Underhill’s insightful and entertaining presentations have been lauded worldwide. Packed with surprising details, anecdotes, important lessons, and groundbreaking observations on shopping and corporate behavior, Paco's speeches give those in attendance a peek into the mind that set a new standard in the industry nearly 30 years ago, and who is the guiding visionary for Envirosell and its approach to research. His expertise is beneficial for any organization that serves consumers in an online or in store retail environment.

Spanning The Globe. Inspired by the methodologies of urbanist, William H. Whyte, and having lived in a multitude of cities around the world as the son of a Diplomat, Paco Underhill founded the first iteration of Envirosell, the New York-based behavioral research and consultancy, in 1977. His strong environmental planning background, paired with his experience working for non-profit group, Project for Public Spaces, supported his lofty goal—to optimize the environments in which we live. Underhill’s company, Envirosell, offers hundreds of great examples and data to back up his presentations. Envirosell is a testing agency for Fortune 500 banks, stores, restaurant chains, and consumer product companies. The company specializes in examining consumer-shopping behavior using a combination of in-store video recording, observation and customer intercept interviews. Envirosell’s findings have been profiled in The New Yorker, The Washington Post Magazine, and Smithsonian Magazine, among other major publications. Given the company’s success with identifying shopping behaviors, Envirosell now has offices in Tokyo, Milan, Moscow, Mexico City, Sao Paulo, and Bangalore, and offshore clients account for about 15% to 20% of Envirosell’s business.

Paco Underhill has more than 20 years of experience in research and consulting. In 1975, he became a member of Project for Public Spaces; a New York-based firm specializing in land use planning and management. In 1977 and 1978 as a part-time instructor, Underhill taught in the Doctoral Program in Environmental Psychology at City University, where he supervised a series of research projects ranging from playground evaluations to the effects of commercial window displays.

In 1979, Underhill formed Environmental Analysis & Planning Consultants and began to apply his research methodologies to issues he had developed in retail environments. The firm changed its name in 1989 to Envirosell, Inc. The organization has become a leading research and consulting agency for stores, banks, restaurants, and consumer product manufacturers. 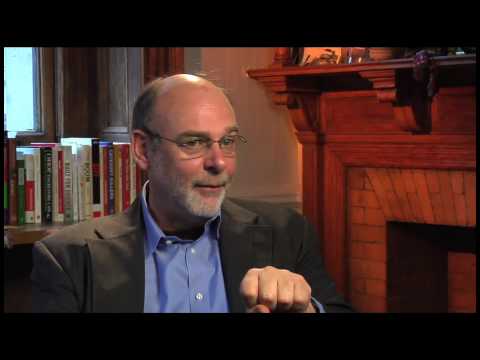 Why We Buy: The Science Of Shopping. Based on his best-selling book, Paco Underhill reveals how to keep your changing customers and entice new and eager ones. Get fresh observations and important lessons from the cutting-edge of retail, including what retailers are doing right and what they're doing wrong—and how nearly every Internet retailer from iTunes to Amazon can drastically improve how it serves its customers. Plus, a guided tour of the most innovative stores, malls, and retail environments around the world—almost all of which are springing up in countries where prosperity is new.

Global State Of Retail. The world grows and changes every day, so does the State of Retail. The flexibility to adapt to tomorrow's changes comes from a solid footing today. Paco Underhill reveals the trends to watch to stay on the cutting edge, from changing consumers, communication, leadership issues, human behavior, and the retail tools of tomorrow.

What Women Want. The global marketplace is turning female friendly. Paco Underhill reveals why it is so important to serve women in the marketplace—what makes a product, space, or service female friendly, and why it matters.

In addition to discussing popular retail topics listed below, presentations can be custom-designed for each organization. They are as varied as his audience members. His relevant and informative messages have given trade associations, conference boards, and corporate retreats insightful information about the global state of retail from the world's foremost shopping anthropologist.

How Brick-And-Mortar Stores Can Lean Into A Changing Landscape

The Fall Of The Berlin Wall, Redux

Our sales team loved having him and took away a lot from what he had to say! He did a great job of mixing in personal stories and anecdotes with information he has learned out in the field and from visiting our customers.

The team really appreciated that he took the time to visit some of our customers and incorporated learnings from them into his presentation.  He did a wonderful job to set the tone for week and provide our company with a great launch into 2020!

I had the honor to have him speak to my Business Of Fashion graduate students at Rutgers Business School. His session has transformed how students look at retail shop and think differently on how to create a better environment for people to buy.

What do women want? A man who gets it. Meet the wise, witty, and only occasionally geeky Paco Underhill, who explained to me why I prefer curved shower curtains.

Christine Lehner |Author of the Books, Absent A Miracle and What to Wear to See the Pope

Why We Buy : The Science of Shopping

The Call of the Mall: A Walking Tour Through the Crossroads of Our Shopping Culture

How Customers Think: Essential Insights into the Mind of the Market 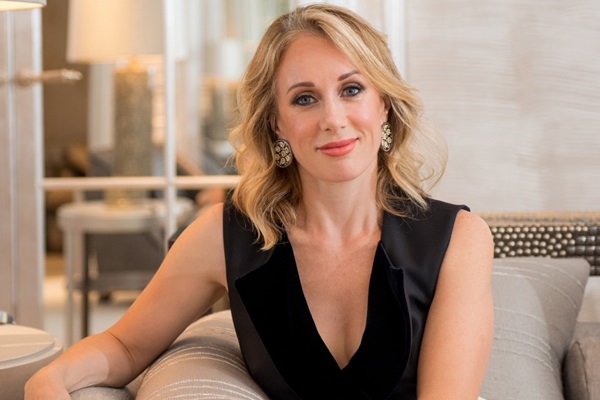 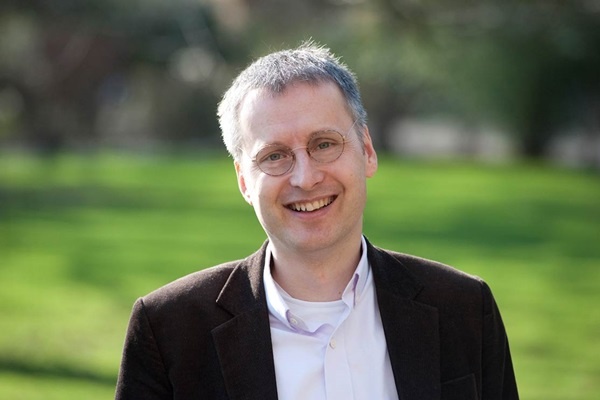