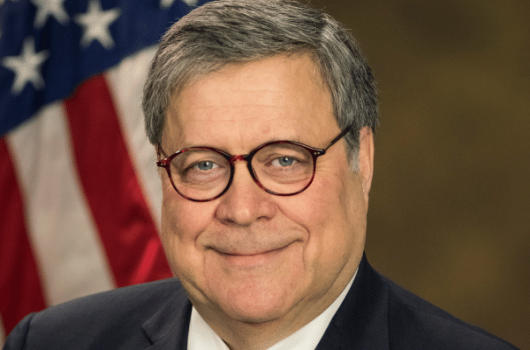 One of only two Americans to serve two terms as U.S. Attorney General, William “Bill” Barr represents the pinnacle of political and corporate law and has been among the most influential presences in American politics and policy for more than 40 years. Serving as the 77th and 85th attorney general under Presidents George H.W. Bush and Donald Trump, Barr put forth several programs and initiatives that were viewed favorably by both sides of America’s political spectrum and was hailed as a “throwback to the days when attorney generals would actually talk to you” for his willingness to address the questions others often evaded head on.

Barr has chronicled his experiences serving as attorney general under Presidents H.W. Bush and Trump in his memoir, One Damn Thing After Another. Described as “vivid and forthright,” the book takes readers behind the scenes of high-profile events from each administration — from the 1992 LA riots to the aftermath of the 2020 election — through the eyes of Barr, who witnessed it all firsthand.

Noted for his affable presence, as well as his exceptional candor and quick wit, when speaking, Barr offers audiences an insider’s perspective on watershed moments from two presidential administrations — both occurring during highly transformative periods in American history. As one of few individuals in the room and advising multiple presidents on important policy decisions, Barr draws from his experiences as a prominent political figure and business leader to share a high-level overview of how our current political landscape came to be, as well as address today’s challenges in law and business.

Most recently, Barr was confirmed as attorney general under the Trump Administration, a role he held from 2019-2020. It marked his second term in the role. Similar to his first term, Barr launched new initiatives against violent crime, gun violence, and other law enforcement matters, and escalated efforts against Chinese industrial espionage and technology theft. He also initiated a broad antitrust review of large online platform companies and brought the probe into Russian interference in American elections to a conclusion. Barr’s confirmation for his first term as attorney general came in 1991 when then-Attorney General Richard Thornburgh resigned to run for the Senate. Barr first assumed an acting role, and was subsequently nominated and confirmed as attorney general just a few weeks later. During his first term, which concluded in 1993, he established innovative programs to combat violent crime and set significant new enforcement policies in a wide range of areas, including financial institutions, civil rights, and antitrust mergers. Before becoming attorney general, he was appointed deputy attorney general, a role in which he coordinated the country’s counterterrorism activities during the First Gulf War and led the Department of Justice’s response to the S&L Crisis. He received wide bipartisan praise for his professional running of the DOJ.

Barr’s prior roles also include assistant attorney general for the Office of Legal Counsel — serving as a sub-cabinet appointee of President H.W. Bush in 1989 — and member of the White House Domestic Policy Staff under President Regan from 1982-1983. Before that, he was a law clerk to Judge Malcolm Wilkey of the U.S. Court of Appeals for the District of Columbia Circuit before alternating between private practice and stints in public service. Barr began his career with the CIA from 1973 to 1977, first serving with the Intelligence Directorate and later in the Office of Legislative Counsel.

In between terms as attorney general, Barr spent more than 14 years in senior corporate positions at Verizon Communications and GTE Corporation prior to its merger with Bell Atlantic to become Verizon in 2000. Following a corporate tenure in which he helped to negotiate and obtain approval for several mergers, including the merger that formed Verizon, Barr retired from the company and served on several corporate boards of directors, and as “of counsel” at the law firm of Kirkland & Ellis, consulting on legal matters for various corporations. Barr speaks on the 3 Branches of Government

Barr speaks on the 3 Branches of Government

Why Have Our Politics Become So Poisonous? With the emergence of hyper-partisan politics and the gradual divergence from federalism and its principles, our nation is more divided than at almost any other point in its history. In this talk, former U.S. Attorney General Bill Barr discusses the issues and events that have furthered America’s political divide and puts forth ideas for restoring civility and bringing about greater national solidarity.

Inside the Trump Administration. Having served a second term as U.S. Attorney General during the Trump Administration, Bill Barr takes audiences behind the scenes as he provides an objective analysis of Donald Trump’s term in office. In this talk, he outlines Trump’s keys to victory in 2016, reveals his reasons for entering the administration, breaks down Trump’s strengths and weaknesses as a leader, and provides an honest take of the Administration’s successes and failures. He also discusses what led to Trump losing the 2020 election, addresses “Russiagate” and claims of voter fraud/election rigging, and gives a candid assessment on the prospect of a future Trump presidency.

The Unique Challenge of Big Tech. Uniquely combining his experiences working at the highest levels of American law and in senior corporate positions at communication tech companies and playing a pivotal role in the merger that created Verizon, former U.S. Attorney General Bill Barr tackles the big questions related to the world’s dominant online platforms. In this talk, he pays special attention to big tech issues related to market power, privacy, and control over speech, as well as antitrust and regulation as a response.

The Constitution Today. With the constitution continuing to be at the center of major policy debates in Washington, two-time U.S. Attorney General Bill Barr leads a session dedicated to answering the question of “How is our constitution doing?” In this talk, he details areas in which the constitution has succeeded in performing as the Framers intended, as well as areas in which it has fallen short and what can be done to protect its importance within the fabric of our nation.

Explorations in Religion and Government. In this talk, former U.S. Attorney General Bill Barr investigates the role of religious liberty in our system of limited government, as well as the dangers related to religious liberty and the consequences. He also provides audience members with an overview of the challenges of providing public education in a pluralistic society. 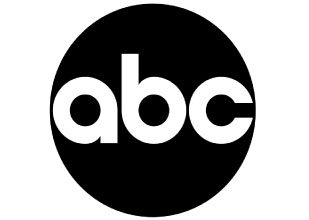 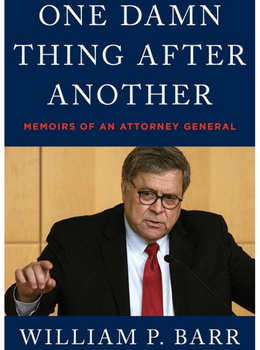 One Damn Thing After Another: Memoirs of an Attorney General 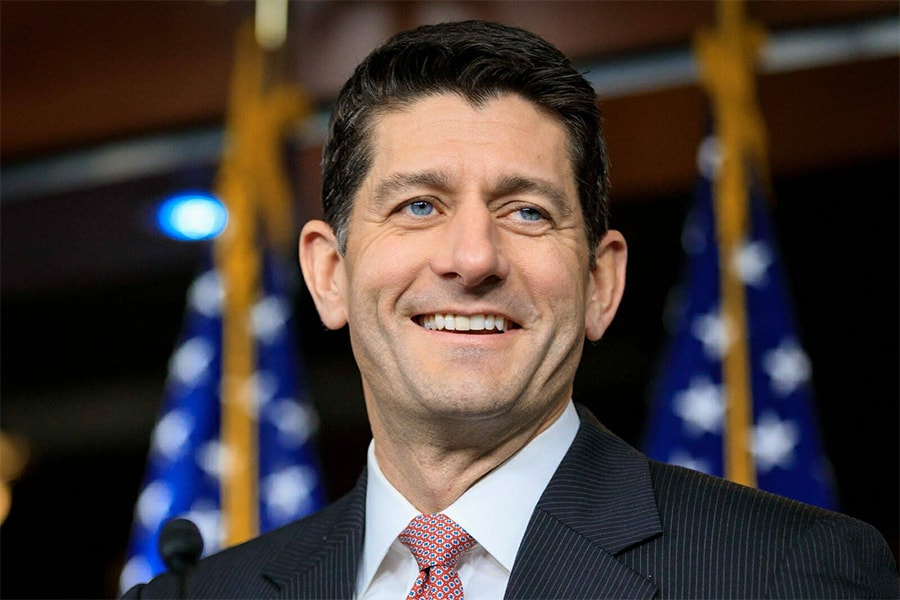 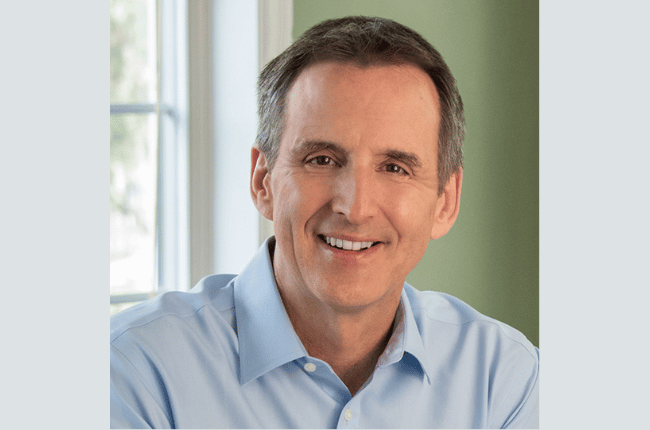 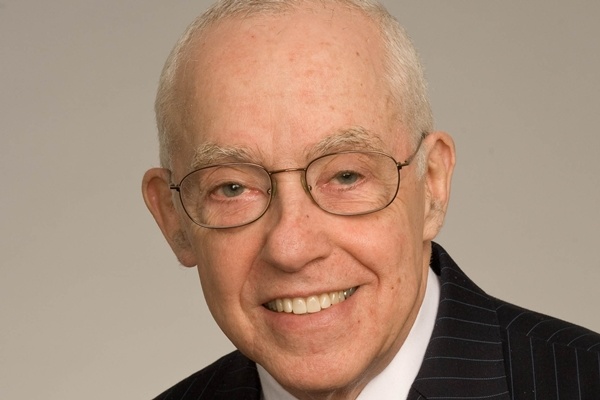