The Heroes of the 2018 Thai Cave Rescue 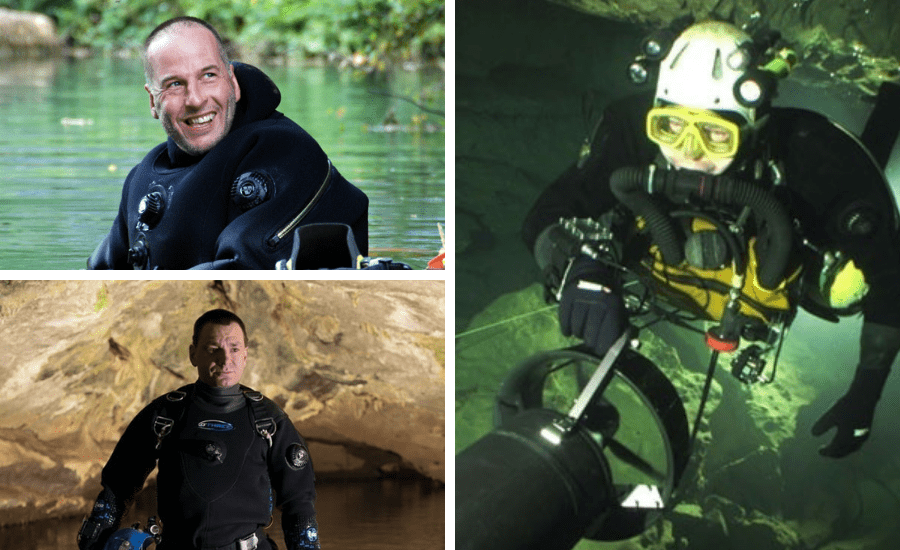 Successfully locating the 12 young boys and coach trapped inside Thailand's Tham Luang cave (a feat not even special forces could carry out), the heroic divers were instrumental in the July 2018 rescue. Their dedication and expertise served as a beacon of hope throughout the tumultuous, heart-wrenching operation—and ultimately brought the entire team to safety. Learn more about each diver’s incredible story and inspiring presentation below.

Looking to bring in an inspirational speaker for your next event? Simply contact our team to get started today!

Want to see other speaker options? Tell us about your event and we can send you a customized list of speaker recommendations tailored specifically for your event's topic, theme, and audience. Request your custom speaker list.

To get in touch with a member of our team right away, you can also either fill out the form below, email us at Contact@lauthorities.com, live chat with us online, or call us at 1-800-SPEAKER.