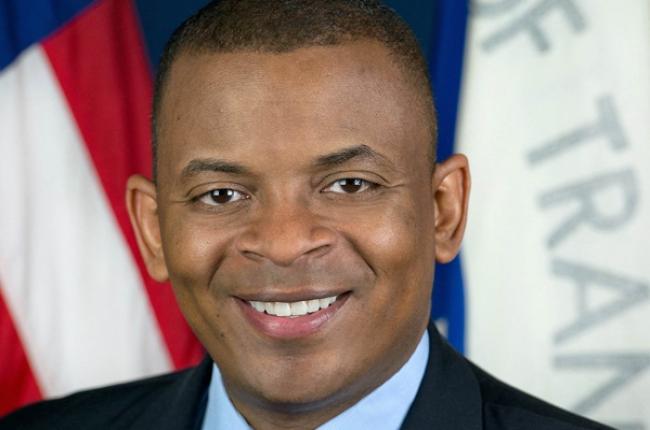 Anthony Foxx is business leader who formerly served as the 17th United States Secretary of Transportation, mayor of Charlotte, North Carolina, and Chief Policy Officer at Lyft. As Secretary of Transportation, he led an agency with more than 55,000 employees and a budget of $70 billion. Sec. Foxx was responsible for overseeing American air, maritime, and surface transportation and ensuring that America maintained the safest, most efficient transportation system in the world. Confirmed by a rare 100-0 Senate vote, Sec. Foxx’s career success is indicative of his demonstrated ability to push forward in an era of deep partisan divide. Crafting an ambitious agenda to modernize America, he pressed Congress to pass the nation’s first long-term surface transportation bill in more than a decade. Sec. Foxx energized DOT’s embrace of innovation to help solve these problems by launching the Smart City Challenge, a national competition to implement bold, data-driven ideas that make transportation safer, easier, and more reliable in that city. He also worked to accelerate the Department’s efforts to incorporate vehicle-to-vehicle (V2V) communication technology into new vehicles. As Chief Policy Officer at ride-sharing powerhouse Lyft, he worked to develop government partnerships and served as adviser to Lyft's president and CEO. Called “the Great Connector” as a result of his efforts to update, streamline, optimize, and digitize the nation’s transportation system, Sec. Foxx is exclusively represented by Leading Authorities speakers bureau and discusses the American transportation system, innovation, and coalition building.

In 2015, Sec. Foxx refocused the national dialogue on the future of transportation infrastructure by releasing Beyond Traffic, a report on the challenges facing American infrastructure over the next three decades. Beyond Traffic highlights the importance of giving local governments reliable, long-term funding to plan critical investments in transportation infrastructure and has already influenced decisions by elected officials, planners, and stakeholders nationwide. Sec. Foxx championed this goal during hundreds of Congressional meetings, two bus tours, and visits to 43 states before securing a 5-year, bipartisan surface reauthorization bill from Congress in December 2015. Sec. Foxx believes that transportation should not only bring people from one place to another but should also create opportunities for the places and people in between. He leveraged the resources of the Department to connect communities to economic opportunity while encouraging land use planners, engineers, and decision-makers to revitalize and reconnect underserved communities. He also served as Managing Partner with Related Infrastructure, the infrastructure-related investment arm of Related Companies, from 2017-2018.

Sec. Foxx served two terms on the Charlotte City Council, where he chaired the Transportation Committee. He is a former law clerk for the U.S. Sixth Circuit Court of Appeals, trial attorney for the Civil Rights Division of the U.S. Department of Justice, and staff counsel to the U.S. House of Representatives Committee on the Judiciary. 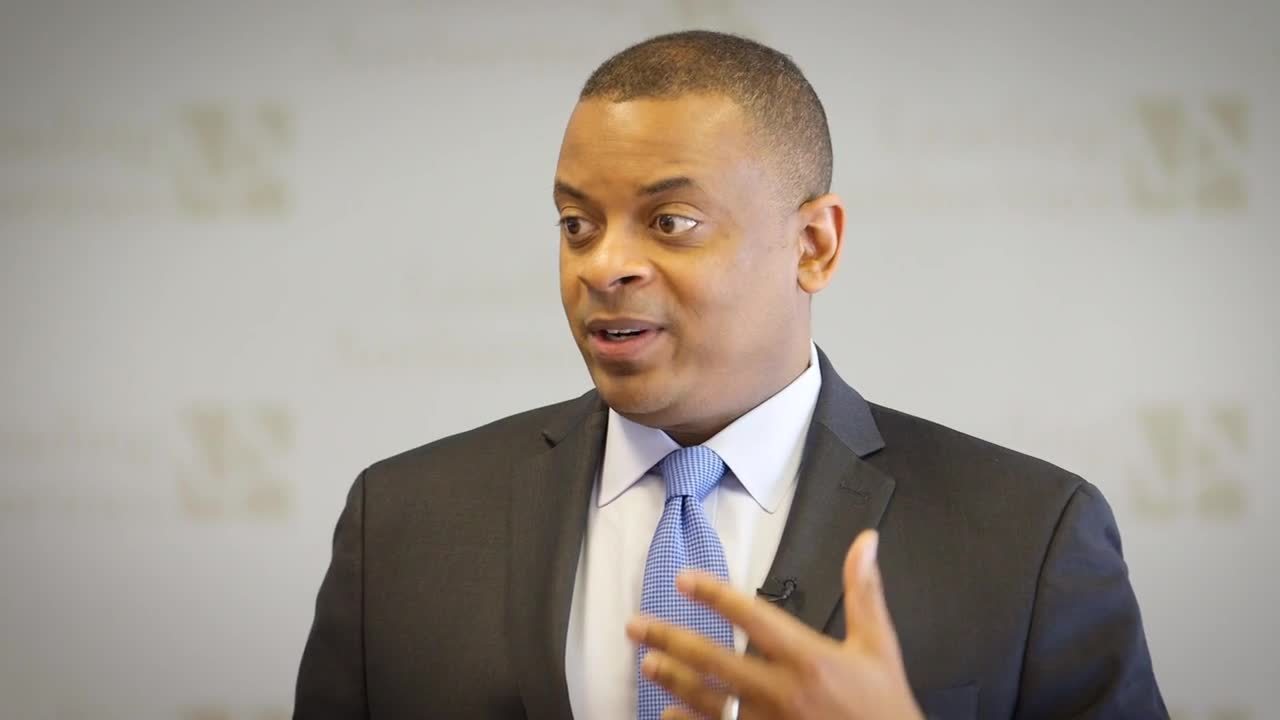 Anthony Foxx: Future of Autonomy will be Led by the US

Anthony Foxx: Future of Autonomy will be Led by the US

The Future of America Is Driverless

Beyond Traffic: The Emergence of a Connected City. As Secretary of Transportation, Anthony Foxx created the “Smart City Challenge.” The first-of-its-kind program offered mid-sized cities around the U.S. the opportunity to win $40 million by developing the best ideas for an integrated smart transportation system using data, applications, and technology to solve existing problems. Over 80 cities applied in the program’s first year. And as Lyft’s former Chief Policy Officer, he worked daily to get ahead of problems and opportunities that sit at the intersection of technology and our cities.

Secretary Foxx has a deep understanding of smart city technologies and what the American “cities of the future” will look like. Touching on rapidly advancing technologies like autonomous cars, data analytics, the Internet of Things, connected devices sensors, drones, and Hyperloop, Sec. Foxx explains how machine learning will be used to tackle problems that have plagued public officials on both sides of the aisle for generations. Offering unparalleled insight on the effects of societal trends like job automation, demographic shifts, and the sharing economy, Sec. Foxx presents a holistic view of what mobility means — today and tomorrow.

Rationalizing Transportation. Cities will dramatically change as integrated technology and data analytics begin to influence decision-making at a local level. One result is that cities will begin to, as Sec. Foxx puts it, “rationalize transportation.” This will take place in the form of more partnerships with ride-sharing groups, shifting bus routes, or even being smarter about where development groups build housing. With this talk, Sec. Foxx looks at the future of urban planning and development, and how transportation will continue to impact all aspects of life.

HOW TRUMP, CALIFORNIA AND THE AUTO INDUSTRY CAN MAKE A DEAL