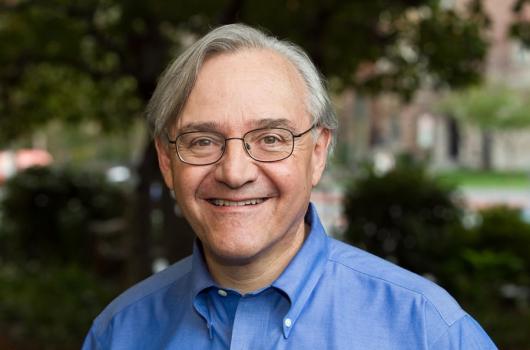 His career began in 1975 when he went to work for the New York Times covering state, local, and national politics and also serving as a foreign correspondent. He reported from more than two dozen countries, including extended periods in Paris, Rome, and Beirut. He joined the Washington Post in 1990 as a political reporter and has been writing a twice-weekly column for the Post since 1993. It is syndicated by the Washington Post Writers Group and appears in more than 250 newspapers. Dionne is a senior fellow at The Brookings Institution and University Professor in the Foundations of Democracy and Culture at Georgetown University, where he teaches in the McCourt School of Public Policy and the Government Department. Dionne is a regular political analyst for MSNBC and NPR’s All Things Considered. He is the New York Times bestselling author of eight books, most recently Code Red: How Progressives and Moderates Can Unite to Save Our Country. He is exclusively represented by Leading Authorities speakers bureau.

Dionne is the author New York Times bestsellers, One Nation After Trump: A Guide for the Perplexed, the Disillusioned, the Desperate and the Not-Yet Deported (co-authored with Norman Ornstein and Thomas Mann) and Why the Right Went Wrong and Why Americans Hate Politics, which won the Los Angeles Times Book Prize and was a National Book Award nominee. Additionally, Dionne has edited or co-edited numerous volumes, including We Are the Change We Seek, a collection of President Barack Obama’s speeches, co-edited with Joy-Ann Reid.

He lives in Bethesda, Maryland, with his wife, Mary Boyle. They have three children, James, Julia, and Margot.

National Politics With E.J. Dionne, Jr. E.J. Dionne is an award-winning journalist who writes a twice-weekly column about politics for the Washington Post. One of Washington’s most enduring columnists, Dionne covers a variety of political topics spanning local and national elections, the state of journalism and the media, political party dynamics, Washington through a historical lense, and more. Always astute and referencing up-to-the-minute news, Dionne brings thoughtful analysis, insider stories, and future-focused commentary to any discussion about the state of American politics. 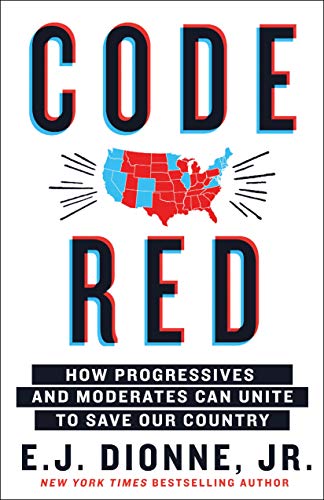 Code Red: How Progressives and Moderates Can Unite to Save Our Country

One Nation After Trump: A Guide for the Perplexed, the Disillusioned, the Desperate and the Not-Yet Deported 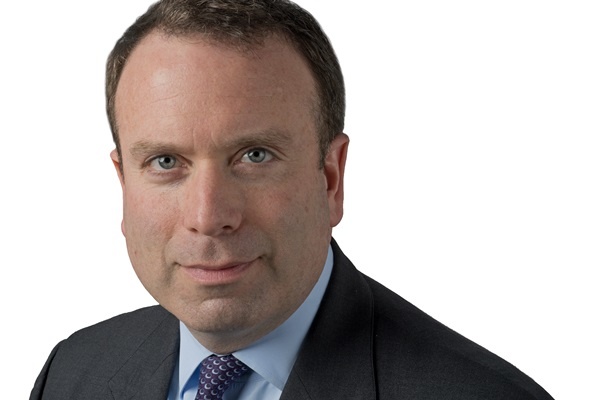