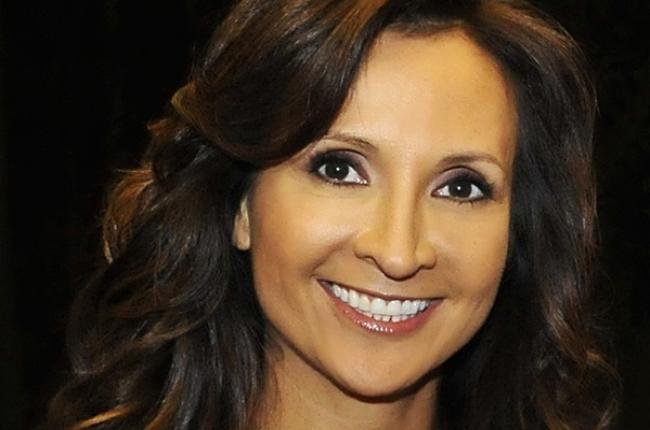 Leslie Sanchez is a sought-after speaker, media entrepreneur, and award-winning expert on trending issues impacting women and Hispanics/Latinos in the United States. A pollster and market research analyst by training, she is currently a CBS News political contributor and documentary producer for their 24-hour streaming channel CBSN, as well as a Johns Hopkins University Leadership Fellow.

A trailblazer in media, Sanchez was one of only two Hispanic Americans ever hired as political contributors at a major news network, and the first at CNN (2008). She was the first Latina political contributor to provide analysis on Sunday public affairs shows; and in 2018 during the Midterm Election Night coverage, she became the first Hispanic woman to provide prime time election analysis on the CBS News desk. The author of two critically-acclaimed books, Leslie accurately predicted two seismic political shifts: evolution of Latino voters (Los Republicanos) and the geopolitical challenges facing Hillary Clinton’s 2016 campaign for the White House (You’ve Come a Long Way, Maybe).

Her expertise in communications research makes her an industry leader at the forefront of data-driven analysis that aids decision-making and training for Fortune 1000, global brands and early stage startups, international non-profits, and elected officials. Hispanic Business magazine called her one of the nation’s “100 Most Influential Hispanics,” and she was named “Texas Powerbroker” by the Houston Chronicle for being among the most influential Texans in Washington.

In 2011 Sanchez launched her third startup, Impacto Media, to curate and produce digital content that highlights the nation's most pressing social, economic issues. Her award-winning documentary films have raised over $7M for Hispanic-oriented causes and current films are anchoring $50M in capital campaigns.

Leslie started her career selling P.F. Collier encyclopedias door-to-door. Once in Washington, she worked as a legislative aide for former U.S. Rep. Henry Bonilla (TX-23) and served as deputy press secretary at the Republican National Committee where she was one of the principal architects of the organization’s first-ever multi-million-dollar ad campaign aimed at Hispanic voters. Soon after, Leslie was appointed by President George W. Bush to serve as executive director of the White House Initiative on Hispanic Education.

Leslie has earned a MBA from Johns Hopkins University and a B.A. from The George Washington University. She served on the board of Providence Health Foundation in Washington, D.C. and is a director of Nativity School, a high-performing inner-city school in Los Angeles. 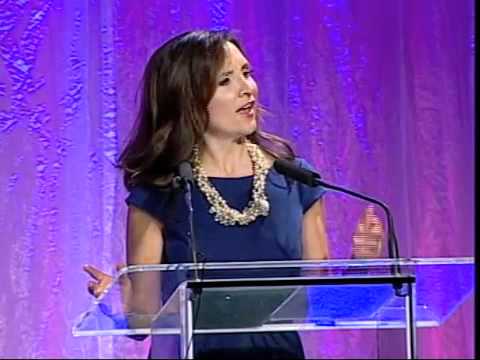 Americano Dream: How Millennials and the Next Generation of Hispanic Voters Are Reshaping America. The electorate is not just voter blocs and special interests; it's people exercising their right to be heard and trying to inject a measure of control over their lives. Younger ethnic voters are challenging party labels, identity politics, and choosing political activism on their terms.

The Changes in Washington.  Drawing on her experience at the Republican National Committee as well as her work as president of one of the country’s leading women-owned market research firms, Leslie Sanchez explains the country’s reaction to the new day in Washington and whether the pendulum has really swung as far as people think.

You’ve Come a Long Way, Maybe: The Progress of Women in Politics. The prevalence of serious women candidates in primary and presidential elections doesn’t mean that women have finally achieved parity with men in politics. Drawing on lessons from her book, Leslie Sanchez explains how the development of the post-modern women’s movement has, on both ends of the political spectrum, changed politics in America and how politics in America have changed women.

Reaching America’s Latinos. The diversity of the marketplace makes the challenge of networking effectively more difficult. Leslie, drawing from her real-life experience on both sides of the desk, gives guidance on how to make and keep meaningful cross-cultural contacts instead of increasing tensions through misunderstanding.

Opportunities and Challenges in Hispanic Education. Education is not the problem, says Leslie Sanchez, it’s the solution. Nevertheless, the current system is not working for everyone – not just by failing to teach the 3 R’s, but in the ways that fail to develop new generations of Americans, united in the idea of a common country and a common ethic. An educated population is a secure, prosperous, and knowledgeable one that can compete effectively with China and India in the coming global marketplace.

Discover America’s True Swing Voters: Hispanics. Based on her book Los Republicanos: Why Hispanics and Republicans Need Each Other, Leslie emphasizes that Hispanics aren’t just changing America at its edges they are the new powerhouse poised to decide the nation’s political future for generations.

Los Republicanos: Why Hispanics and Republicans Need Each Other 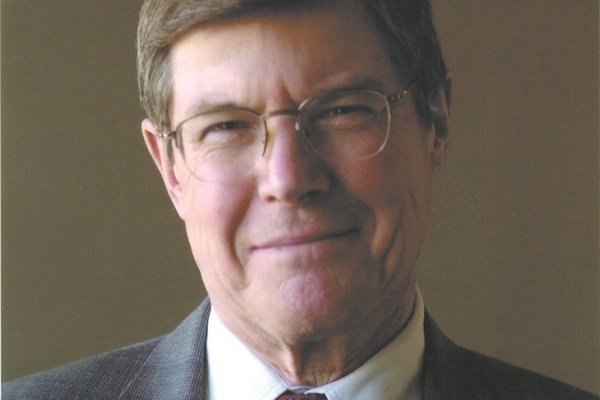