Expert on Generational Issues in the Workplace and Marketplace 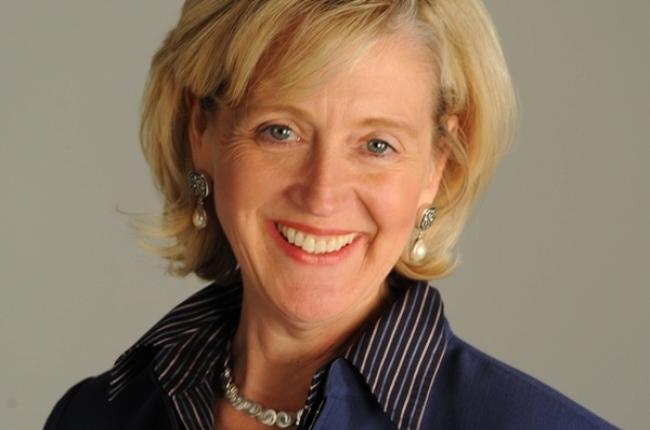 Baby Boomer Lynne Lancaster is one of today's foremost cultural translators. An expert on the generations, she is co-founder of BridgeWorks, a company that advises leaders, managers, and employees on how to conduct business more successfully by bridging generation gaps at work and in the marketplace.

Lynne is co-author of the best-selling business book When Generations Collide: Who They Are. Why They Clash. How to Solve the Generational Puzzle at Work. A consistent favorite among CEOs, the book spent time on several best-seller lists and is one of only two titles published by HarperCollins in 2003 that has sold more copies each year since publication. Her new book, The M-Factor: How the Millennial Generation is Rocking the Workplace, co-authored with business partner David Stillman, has already garnered a gold medal from the Axiom business book awards.

An engaging and savvy speaker, Lynne is also a sought-after expert on workplace and social trends. She has been a guest commentator on CNN, CNBC and National Public Radio. Her by-line has appeared in numerous publications such as The Futurist, Nation's Business, and Public Management magazine. She has been interviewed for a wide range of national publications including Delta Sky, The New York Times, TIME magazine, The Wall Street Journal, and The Washington Post.

Lynne is the creator of a highly successful trainer certification program, BridgeBuilder®, which has launched more than 100 trainers nationwide from such organizations as the Federal Aviation Administration, General Mills, Lockheed, Michelin, and VISA International. 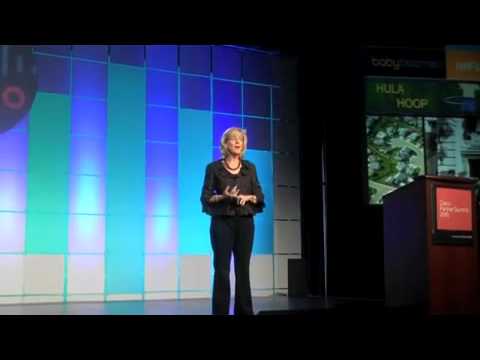 Lynne Lancaster: How to Manage Across Generations

Lynne Lancaster: How to Manage Across Generations

Succession: Creating the workforce of the future. Lancaster speaks about establishing a better synergy of the ideas, demographics, and working styles that exist among the varied age groups that make up modern employee structure.

Leadership: Bringing out the best in every generation. Lancaster seeks to bridge the gaps between the age groups, and finds ways to forge strong business relationships among them. She works on bringing them together to work toward the same goals.

Generation X: The new adult. Lancaster brings to light the staggering notion that Generation X is no longer a cross-section of children, but rather the next assembly of grown-ups who have assumed all the responsibilities as such.

Here come the Millennials: The next great boom. Lancaster's forecasting brings the latest age group, Generation Next, into the wide, wide workplace. She presents ideas that make the transition easier for all four generations to recognize and adapt.

Non-profit: Engaging four generations of donors, members, staff, and volunteers. Lancaster also talks about the differing methods of marketing to the various generations and attracting each group to contribute to the greater good.

When Generations Collide: Who They Are. Why They Clash. How to Solve the Generational Puzzle at Work

The M-Factor: How the Millennial Generation Is Rocking the Workplace 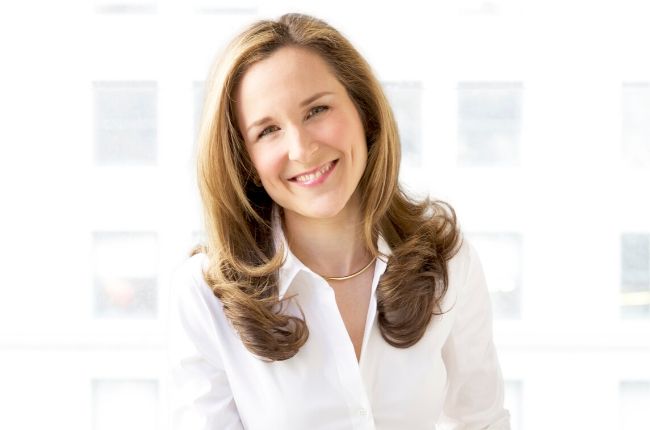 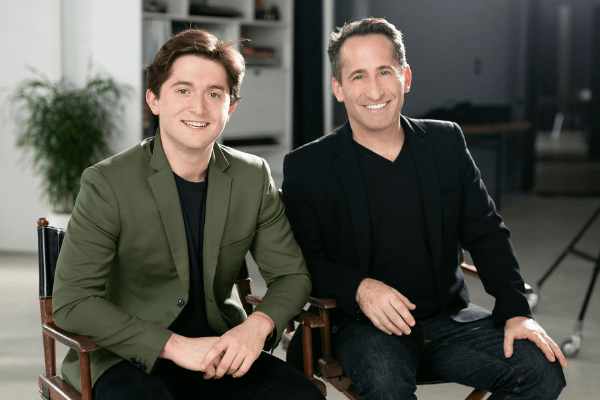 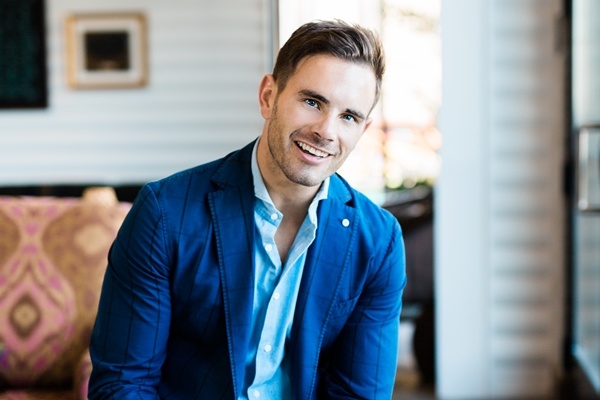 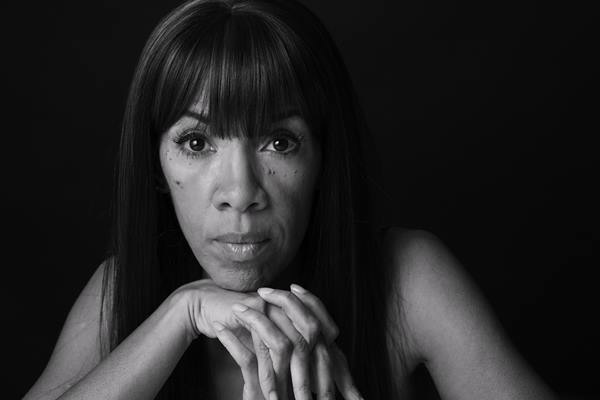