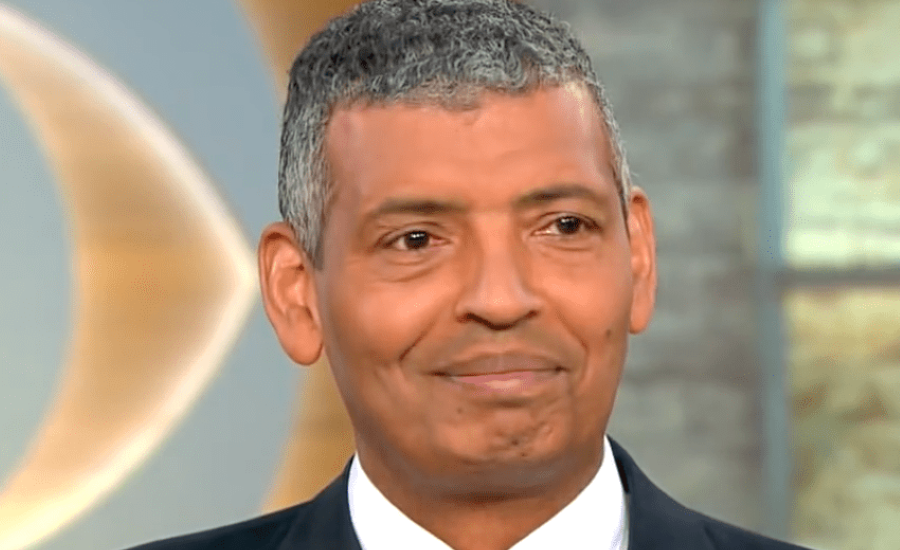 Retired Four-Star General Vincent K. Brooks is a history maker. He was the first African American to be selected as the prestigious “First Captain” at West Point and, he went on to become just the eighth African American general in history.

More recently, he served in another historic capacity, as Commander of US Combined Forces Command. In this post, he reported to both the President of the United States and the President of the Republic of Korea and oversaw 650,000 Koreans and Americans under arms. Before that role, General Brooks was known as “the face of the US military” while serving in the Joint Staff at the Pentagon as deputy director of operations and primary spokesperson.

General Brooks is an incredible storyteller who shares insights on leadership, building trust-based teams, national security, as well as diversity and inclusion.

Watch this video of General Brooks speaking to get a preview of the powerful presentations he delivers for audiences of all shapes and sizes across the country:

BOOK GEN. BROOKS FOR YOUR NEXT EVENT

Are you interested in bringing General Brooks to your next event stage? Let us know!

If you want to check out Gen. Brooks’ speaking fees and availability, or if you would like to book him to speak at your next meeting or conference, contact our team today.

To get in touch with a member of our team right away, you can also fill out the form below, email us at Contact@lauthorities.com, start a live chat with us online, or call us at 1-800-SPEAKER.