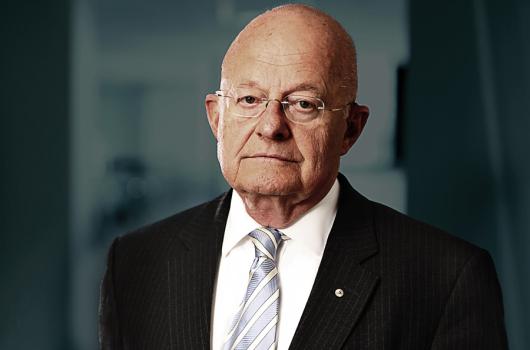 James (Jim) Clapper is one of the finest intelligence minds of the 21st century.

From 2010 until 2017, he served as the fourth-ever Director of National Intelligence (DNI), the nation’s top intelligence official, and the principal intelligence advisor to the US President. He provided the President’s daily morning brief and held one of the broadest portfolios in the entire government, overseeing 200,000 intelligence employees internationally, a $52 billion budget, and high-profile organizations like the CIA, NSA, and FBI. Called one of America’s “most experienced and most respected intelligence officials” by President Barack Obama, Director Clapper is a retired Air Force Lieutenant General who served two tours in Southeast Asia. Exclusively represented by Leading Authorities speakers bureau, he brings 50 plus years of military and intelligence experience to discussions regarding the unprecedented breadth of challenges facing the US today—including transnational threats like terrorism, weapons of mass destruction, and cyber attacks, as well as the domestic threats posed by nation states like Russia, China, North Korea, and Iran. He is currently a national security analyst for CNN and author of the New York Times best-selling book, Facts and Fears: Hard Truths from a Life in Intelligence.

Asked to explain why he selected Clapper for DNI chief, President Obama said, “[He] possesses a quality that I value in all my advisors: A willingness to tell leaders what we need to know even if it’s not what we want to hear.” Director Clapper brings this same mentality to every panel discussion and keynote—whether discussing the risks businesses face in an increasingly-digital world or reviewing the likely evolution of America’s geopolitical relationships. Clapper also espouses the importance of thinking long term, advocating for a focus on long-range threats including war in space and the ways in which artificial intelligence could imperil national security.

While a majority of Director Clapper’s accomplishments remain shrouded in classification, notable public achievements include improving communication amongst domestic agencies, building partnerships with foreign governments, procurement reform, and sweeping IT upgrades. Director Clapper was in the Situation Room during the famous 2011 raid on Osama bin Laden and also played a pivotal role in uncovering the likely parties at work behind the 2016 hack of the Democratic National Committee (DNC). He has been praised by US Senator John McCain for providing “steady leadership for the Intelligence Community and wise counsel to the President and the Congress.”

Jim Clapper is the former Director of the Defense Intelligence Agency under President George H.W. Bush, Under Secretary of Defense for Intelligence, and Director of the National Geospatial-Intelligence Agency under President George W. Bush, and the first Director of Defense Intelligence within the Office of the Director of National Intelligence. During the course of the Vietnam War, Clapper flew 73 combat support missions over Laos and Cambodia. He is a recipient of the Defense Distinguished Service Medal, the US’s highest non-combat related military award, and the Air Force Distinguished Service Medal. He was awarded the Department of Defense Medal for Distinguished Public Service twice—receiving the first from Secretary Robert Gates in 2010 and the second from Secretary Ash Carter in 2016—and was honored with the INSA’s William Oliver Baker Award. In 2017, in recognition of his storied career, he was awarded the FBI Director’s Medallion and the title of honorary Special Agent by FBI Director, James Comey.

James Clapper: Geopolitical Relationships and the Battle for Information

No Evidence of Collusion Between Trump and Russia

America’s Position In The World. Director James Clapper believes the United States is facing a more diverse array of challenges and crises globally than it has throughout the course of his past 50-plus years working in the intelligence community. With this eye-opening talk, Clapper looks at today’s rapidly-changing threats including cyber, counterintelligence, terrorism, weapons of mass destruction, transnational organized crime, economics, natural resources, and human security. He reviews how America is perceived globally, the likely ways the new Administration will respond to these challenges, and what it all means for our geopolitical relationships and business interests.

Cyber Security: America’s Greatest Threat? Cyber threats to US national and economic security are increasing in frequency, scale, sophistication, and severity of impact, with new and worrisome tactics being uncovered daily. While these attacks hover below the level of all-out war, threat actors, their methods, and the targeted systems or victims are also expanding. Director Clapper discusses what Americans are facing, what the intelligence community is doing in turn, and how this will all unfold as the world becomes more digital and the Internet of Things (IoT) leaps into existence. 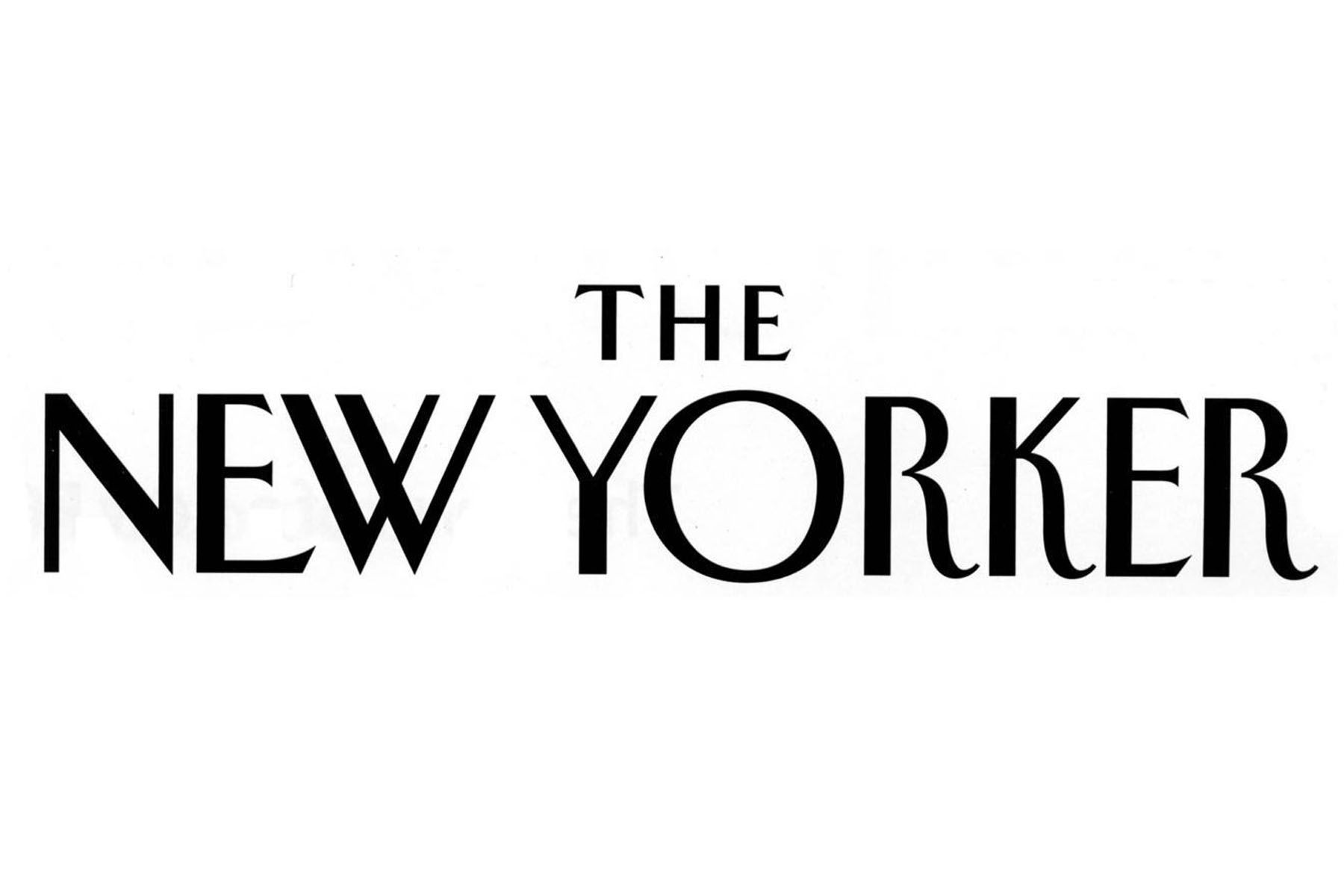 The Risk of Nuclear War with North Korea

The keynote went superb the audience loved Clappers insight into national and global security as well as his exciting career stories and charming humor. James was also great with our ELT and customers who wanted to meet him. It was our pleasure to have him.

Director Clapper, thank you for your time and energy and for the incredible dialogue today. We greatly appreciate your insights and wisdom. It was a fantastic session and got a lot of positive feedback.

Facts and Fears: Hard Truths from a Life in Intelligence