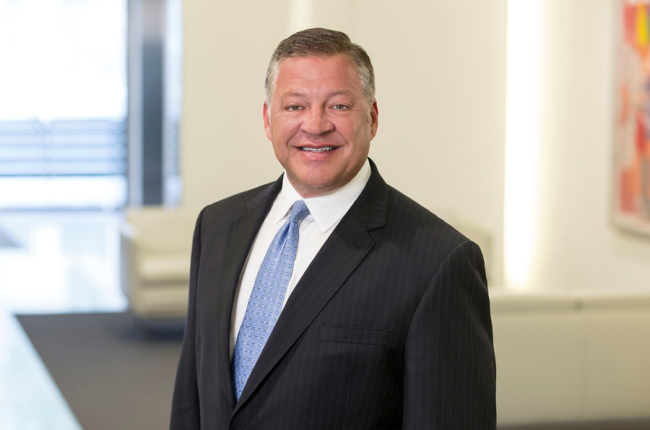 Congressman Shuster represented the people of Pennsylvania’s 9th Congressional District in Congress for more than 17 years, first elected in 2001. Recognizing the direct link between US infrastructure and the strength of our economy, he immediately sought to serve on the House Transportation and Infrastructure Committee. He became Chairman of that Committee in 2013, after previously serving as Chairman of the Subcommittee on Economic Development, Public Buildings and Emergency Management, and then as Chairman of the Subcommittee on Railroads, Pipelines, and Hazardous Materials.

As Chairman of the House Transportation and Infrastructure Committee, Congressman Shuster spearheaded legislation aimed at strengthening US infrastructure, including the Fixing America’s Surface Transportation Act, the Passenger Rail Reform and Investment Act, the Protecting our Infrastructure of Pipelines and Enhancing Safety Act, the Federal Aviation Administration (FAA) Reauthorization Act of 2018 and multiple Water Resources Developments Act and authorizations of the US Coast Guard.

Prior to becoming Chairman, Congressman Shuster’s accomplishments included the successful passage of the Pipeline Safety, Regulatory Certainty, and Job Creation Act and the Passenger Rail Investment and Improvement Act. He served on the Select Bipartisan Committee to Investigate the Preparation for and Response to Hurricane Katrina and was a member of the House Committee on Armed Services and its Subcommittee on Emerging Threats and Capabilities.

Before serving in Congress, Congressman Shuster developed experience in the private sector, working in marketing and management for the Goodyear Tire and Rubber Corporation, and for Bandag Incorporated as district manager. He then became the successful small business owner and operator of an automobile dealership in East Freedom, Pennsylvania. He is the son of former Congressman Bud Shuster. 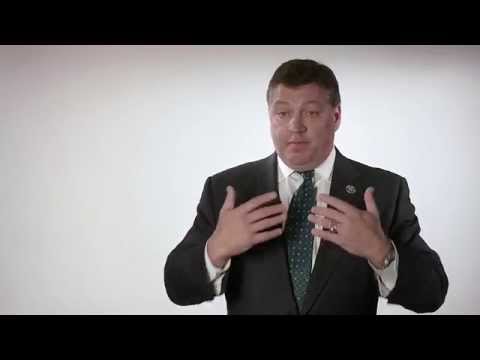