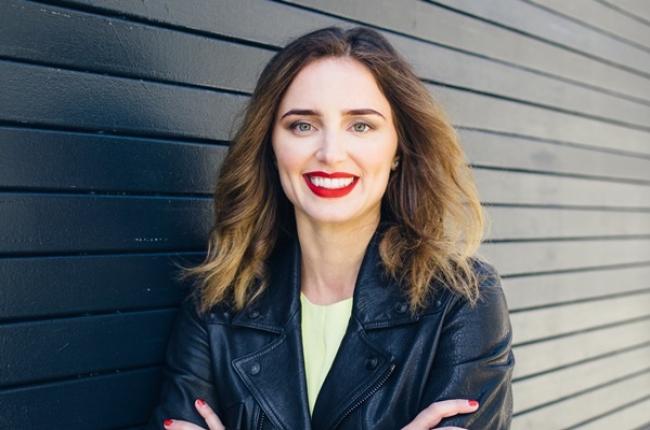 Bettina Warburg is co-founder of Animal Ventures, a venture studio and consultancy focused on building start-ups, educating executives, and designing comprehensive strategies to help large companies, governments, and SMEs take advantage some of the most advanced technology companies coming to market. Animal Ventures focuses on tech companies operating in verticals such as blockchain, Artificial Intelligence (AI) and Augmented Intelligence, the Internet of Things (IoT), and digital platforms.

Bettina is a thought-leader in the emerging blockchain space and leads the blockchain practice at Animal Ventures, including research, development, and commercialization across the ecosystem of blockchain innovation. She partners her network with governments and members of the Fortune 500 to help drive the global commercialization and integration of blockchain technology. Bettina first became interested in blockchain technology’s ability to shift entire systems, disintermediating many traditional trusted parties through her research on cutting-edge governance practices.

Bettina is passionate about the convergence of technology and politics and the impact it will have on our future. She is the executive producer of a new tech show called, Tech on Politics, interviewing some of the greatest minds in technology, media, venture capital, and government about the convergence of technology and politics. Prior to Animal Ventures, Bettina received her MSc from Oxford University and BS from Georgetown University’s School of Foreign Service, and developed a keen interest in global governance and cultural diplomacy. As a Public Foresight Strategist at the Institute for the Future, a Silicon Valley think tank, Bettina brought a futures lens to a variety of strategic initiatives with top corporations, foundations, education institutions, and city governments. While at IFTF, she also developed its future of philanthropy and future of governance research practices, looking to reimagine society for an age of planetary challenges and human responsibility.

In 2016, Bettina was invited by TED to be one the first speakers ever to unpack the topic of blockchain to a global audience. She has given talks and curated conferences such as Skoll World Forum, Salzburg Global Seminar, City Innovate Summit, Personal Democracy Forum, and numerous universities around the world. Bettina’s work has been cited in publications such as The Atlantic, Center for Public Impact, ICMA.org, and the San Francisco Chronicle. 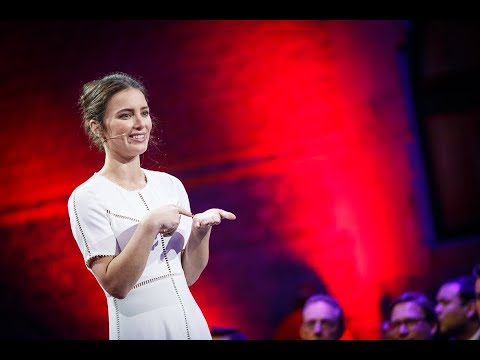 Blockchain Technology & The Rise Of The Decentralised Economy

Blockchain Technology & The Rise Of The Decentralised Economy

Bettina Warburg: How Blockchain Will Radically Transform The Economy | TED

Bettina's talk about blockchain was one of the most insightful and clear explanations of this new technology that I've seen. The tech is abstract and exotic, but she makes it concrete and familiar. Most who see it will get it. 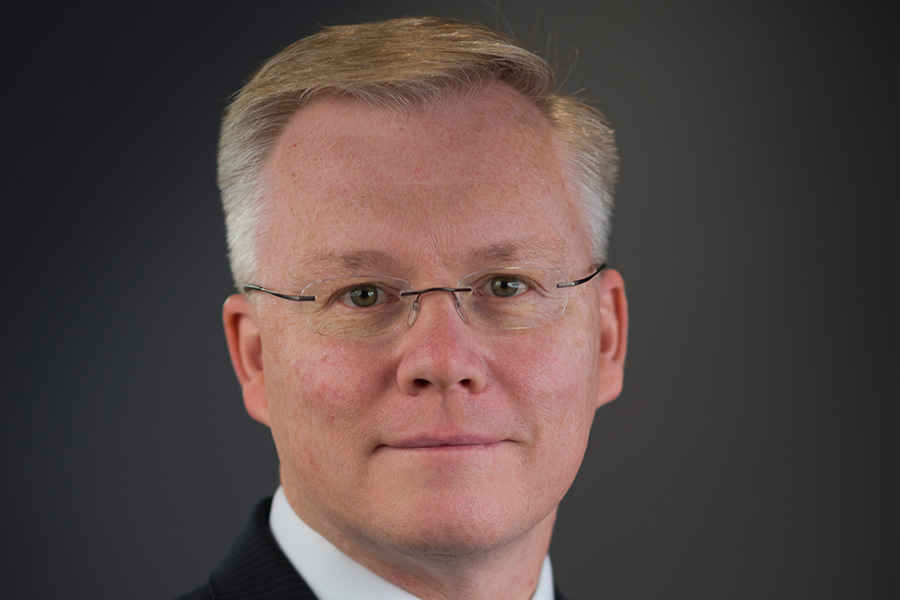 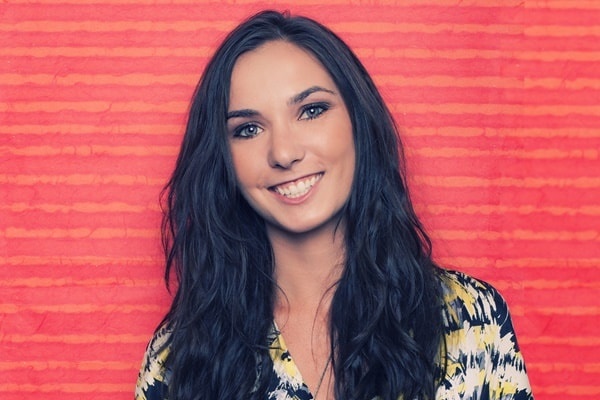