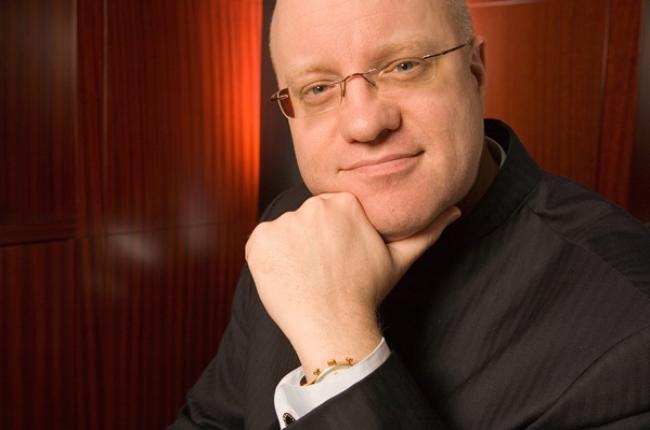 Background. Best selling author of the groundbreaking book BANK 2.0 and strategic advisor to the global financial services industry, Brett King doesn't just talk about third generation banking - he is on the ground floor of creating it. Founder and Chairman of Movenbank, the first direct mobile bank in the US and UK, he has been featured on BBC, CNBC, Bloomberg TV, The Wall Street Journal, Financial Times, The Economist and The Asian Banker Journal. Recognized as a global expert on innovation, customer experience, channel distribution strategy and understanding the fundamental shifts in consumer behavior, he publishes regularly in his role as industry advisor on Huffington Post, Internet Evolution, FinExtra and his personal blog Banking4Tomorrow.com.

Currently, King is a Board Advisor at Geezeo, a leading software services provider for banks and credit unions. He also advises IAFM, the International Academy of Financial Management (previously known as the American Academy of Financial Management). As one of the founders of IAFM, one of the world’s fastest growing professional associations with more than 200,000 members, associates and affiliates in 145 countries, King was instrumental in the development of the worldwide certification training provided by IAFM.

Previously, he led the Asia division for Modem Media/Digitas (part of the Publicis group) managing revenues in excess of $10m per year and a 100 to 150 staff persons. King was also the Director of e-Business for Deloitte Consulting with service line responsibilities in the technology integration arena across the Asia region, particularly within the financial services practice.