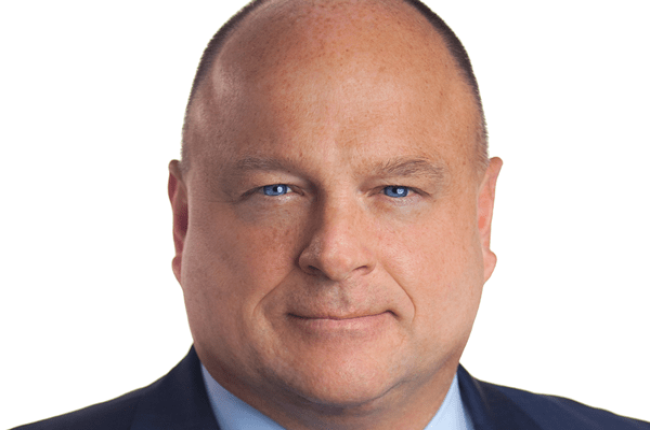 David Urban serves as the President of the American Continental Group (ACG), a consulting firm based in Washington, DC. Mr. Urban is a political commentator on CNN and is a Member of Trump's 2020 Advisory Committee.

David Urban joined the Trump campaign in its early days working as an advisor in the Pennsylvania and Indiana primaries.  After helping secure primary victories in those states, Mr. Urban moved to the Republican Convention in Cleveland where he served as the campaign’s senior political liaison at the convention. After the convention, Mr. Urban was named as a Senior Advisor on the campaign, leading the Trump campaign to a historic victory in Pennsylvania.

Mr. Urban has been referred to by both The New York Times and Politico as a “Prominent Republican/GOP lobbyist,” a “Mover and Shaker” by Campaigns and Elections Magazine, a “Top Influencer” by Politics Magazine, and a “big named lobbyist” by CNN. Roll Call identified “Urban [as] a member of Washington’s community of influential Republican moderates and pragmatists,” and The Hill has named Mr. Urban as a “Top Lobbyist” who has “mastered the art of working Capitol Hill’s hallways.” In a profile of Mr. Urban, Philadelphia Magazine said that “when [Urban] talks, Members of Congress listen.” When the Trump Administration was sworn in, Politico named Mr. Urban as one of the 30 most powerful people in Washington.

Immediately before joining ACG, Mr. Urban served for five years as the Chief of Staff for United States Senator Arlen Specter (R-PA). Acting as the Senator’s senior advisor on legislative, political, media, and administrative matters in Pennsylvania and Washington, Mr. Urban was Senator Specter’s direct representative to the Senator’s Pennsylvania constituents as well as other Members of Congress, senior executive branch officials, ambassadors, and other officials of foreign governments. Mr. Urban represented Senator Specter as a part of the Senate Republican leadership and oversaw the Senator’s interests before the Judiciary, Appropriations, Veterans’ Affairs, and Environment and Public Works Committees.

From 1986 through 1991, Mr. Urban served as an artillery officer in the United States Army’s storied 101st Airborne Division. Illustrative of his distinguished record of consistently high performance during his time in uniform, Mr. Urban was awarded the Bronze Star Medal for meritorious achievement while engaged in combat operations against Iraq during Operation Desert Storm.

Mr. Urban has lectured at various universities, serving as an adjunct professor at the H. John Heinz III School of Public Policy and Management at Carnegie Mellon University. 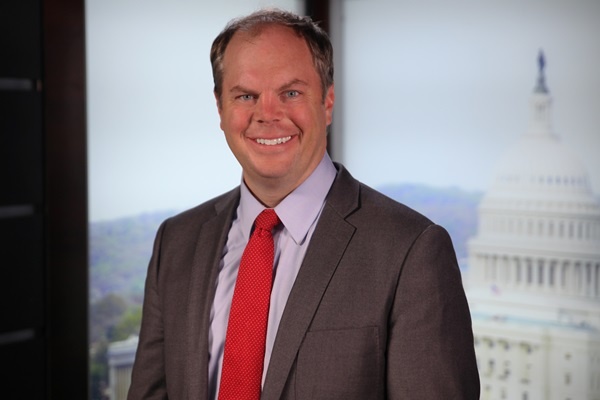