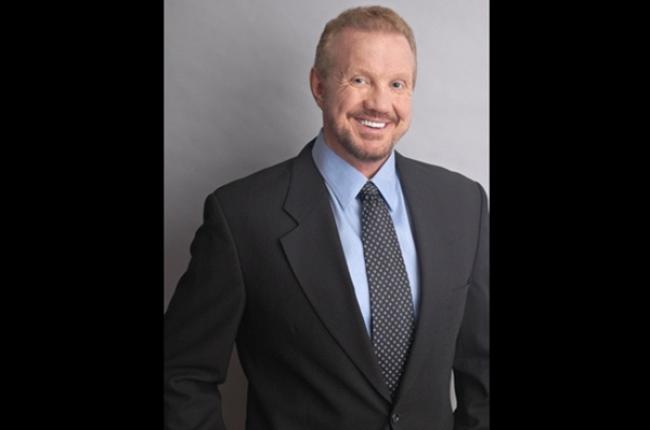 Some people are born destined to make a difference.

Diamond Dallas Page was born Page Joseph Falkinburg and spent his youth in the beach resort town of Point Pleasant, New Jersey. At the ripe age of eight he had made the decision to become one of the larger-than-life professional wrestlers he saw on Saturday TV.

Early in his life, Dallas had to deal with many challenges. He grew up in a broken home and suffered from Attention Deficit Disorder and Dyslexia at a time when teachers misunderstood the condition and thought he was slow and un-attentive. Dallas adapted to this challenge; he excelled in sports, became a charismatic, affable, and driven leader. Little did he know that he was indirectly laying the groundwork for his future wrestling, inspirational speaking and entertainment career.

Dallas has suffered through physical and mental hardships throughout his life. He traversed through his teens and into his early thirties with an inability to read at higher than a third grade level. While at the top of his professional wrestling profession he suffered what most in the medical profession considered a career ending injury.

Positively Page, The Diamond Dallas Page Journey chronicles Dallas' life journey, which include seemingly insurmountable hurdles and challenges. He followed with Yoga For Regular Guys, which was the result of overcoming one of his life challenges. His third book, Living Life At 90%, Because 10% Sux should be released shortly.

What separates Dallas from the masses is how he deals with his hardships and struggles with the mantra of life being about 10% of what happens to you and 90% of how you react to it.

Whether it is in a corporate boardroom, University Auditorium or speaking in front of the troops in Iraq and Afghanistan, Dallas' message of finding the positive in every situation and making the most of it shines through.

Dallas' work ethic, tenacity, and passion correlate directly with his innate ability to convey his message in real life terms. He follows that up with a workable action plan for success that can be applied to all businesses and personal situations.

Request Dallas for your next event and experience the impact.