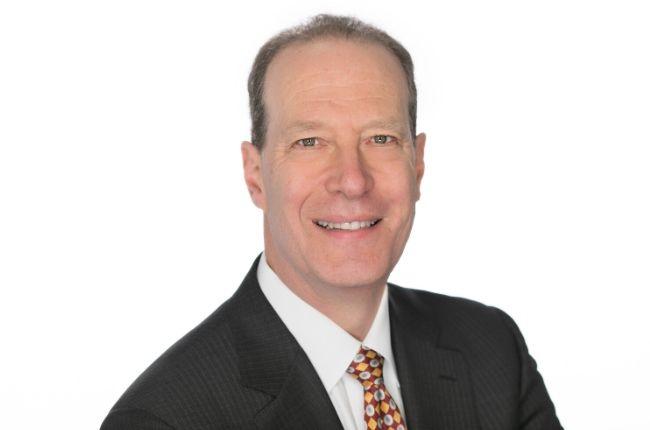 Glenn S. Gerstell is a senior adviser at the Center for Strategic & International Studies (CSIS) and previously served as the general counsel of the National Security Agency (NSA) and Central Security Service (CSS) from 2015 to 2020. He has written and spoken widely about the ways in which technology intersects with national security, cybersecurity, privacy, and geopolitical affairs.

Refreshingly candid and insightful in his speaking, Gerstell’s talks are informed by his four decades as a leader at the highest levels of national security and international law. He offers audiences a look into how cyber technology is shaping the future of privacy, politics, and national security and the impact this will have on organizational structures as they position themselves amid new trends and threats. Gerstell is known to challenge his audiences while also providing them with the tools to respond to the new risks and changing realities of the current cyber landscape.

As one of the nation’s leading security experts, Gerstell has served on the President's National Infrastructure Advisory Council, which reports to the president and the secretary of homeland security on security threats to the nation's infrastructure, as well as on the District of Columbia Homeland Security Commission. Since resigning from the NSA, in addition to being a senior adviser at the CSIS, he is also a consultant and corporate board member in various industries, as well as a member of the National Academies of Sciences Future of Encryption Committee and the Expert board for The Cipher Brief. Prior to joining the NSA, Gerstell practiced law for almost 40 years at the international law firm of Milbank, LLP, where he focused on the global telecommunications industry and served as the managing partner of the firm's Washington, D.C., Singapore, and Hong Kong offices.

Gerstell is a recipient of the National Intelligence Distinguished Service Medal, the Secretary of Defense Medal for Exceptional Civilian Service, and the NSA Distinguished Civilian Service Medal. He is a graduate of New York University and Columbia University School of Law and is also an elected member of the American Academy of Diplomacy and a member of the Council on Foreign Relations. Earlier in his career, he was an adjunct law professor at the Georgetown University Law Center and New York Law School. 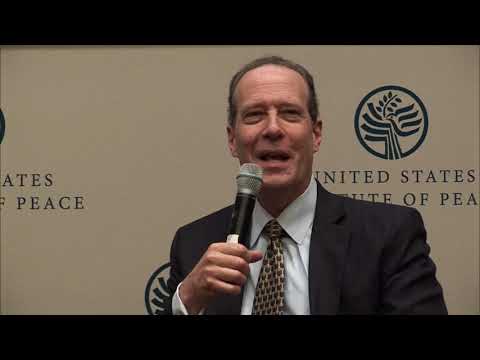 Closing Keynote: A Conversation on the Future of the Cyber Landscape

Closing Keynote: A Conversation on the Future of the Cyber Landscape

The Challenges of the Digital Revolution for Our Way of Life.  The speed and pervasiveness of the “4th Industrial Revolution” are unprecedented.  From the viewpoint of one who has been in the US government’s leading technology agency – the NSA – it is clear that we will underestimate that Revolution’s impact on our economy, our national security…in short, on our way of life.  The advent of the internet of things, 5G telephony, artificial intelligence, cloud computing and other products of the digital revolution will present major benefits for society but also extraordinary challenges that we have not addressed and which will change the way we think about business, the role of government and personal interactions. We will almost surely underestimate the implications of technology, since we tend to think too conventionally based on experience, and have difficulty imagining something completely new.  But that is precisely what we must do in order to cope with extraordinary change that is about to sweep over us.

Coping with a Rising China that Wants to Displace America.  For the first time since the United States became a global power, we must now confront another country that represents not merely a political or military threat -- as was the case in World War II and its aftermath in the Cold War -- but also an existential economic one.  From the perspective of someone who has seen this firsthand inside our spy agencies, China is an adversary and partner rolled into one. There isn’t a better example of how technology knows no boundaries and how global technological development and trade produce complicated interdependencies. China’s Belt and Road Initiative – their worldwide development plan integrating infrastructure, markets and political systems -- aims at nothing less than using their technical and financial prowess to replace the United States as THE global power.

National Security Challenges facing America across the Globe. The next war may well be won in merely a few seconds, without a shot being fired but by an adversary’s turning off our stock exchange clearinghouse, the electric grid in half the nation, the interbank clearing system or our civilian air traffic control system.  Prior challenges such the specter of atomic bombs in the Cold War or terrorist acts following 9/11 inspired greater fear, but in some ways those threats were more manageable than the complex challenges we now face.  As one who helped lead our international spy agencies under both the Obama and Trump administrations, I know that we must deal with the onrush of the digital revolution – which will require retooling our entire armed forces and weapons systems that provide deterrence and keep our nation safe -- precisely at a time when we face a new, complicated and dynamic set of national security problems. Dealing with China, Russia, Iran and North Korea, each of which presents different and complex threats, are themselves daunting challenges in which we must be persistently engaged for at least the next decade.  At the same time we must face the continuing threat of terrorism and confront new weapons from cyberattacks to biological and chemical warfare.

Is the Fourth Amendment Ready for the Digital Revolution…and What does Privacy Really Mean Today Anyway?  The 4th Amendment, which limits unreasonable searches and seizures by the federal government, didn’t even apply to tapping telephones, telegraphs and radio signals until 1967.  But since then, our courts have struggled to keep up with the digital revolution and Congress has tried to balance privacy and civil liberties with the need to undertake surveillance for domestic and national security purposes.  At the NSA, we daily coped with the competing challenges of keeping our nation safe while adhering to the Constitution.  As more and more of our lives become digital, and we share more of our personal experiences on Instagram or Facebook, what does privacy really mean anymore?  Does it make sense to use a constitutional provision from 1792 as a guide to how our society should regulate access to and use of the unimaginable torrent of data that will be available about where we are, what we are doing, who we are with, and what we are doing next?  How will we deal with the fact that Facebook and Amazon know more about you than the FBI ever will?

What Does it Take to Lead NSA’s Legal Team?

To Prevent the Next Pandemic, Global Spy Agencies Must Join Forces With the WHO

Public Surveillance to Keep Us Healthy and Protect Our Privacy