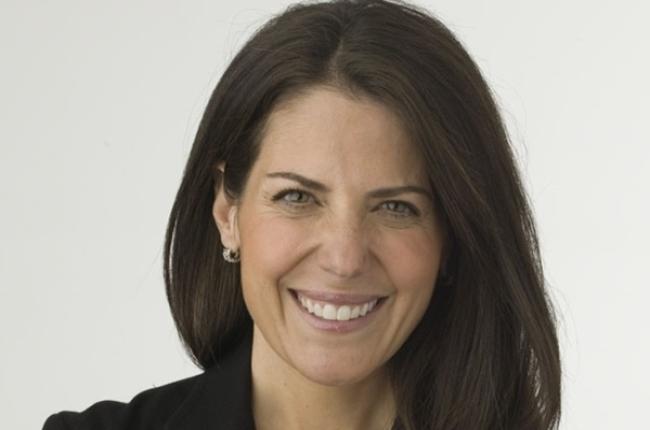 Jean Chatzky, the financial editor for NBC’s TODAY show, is an award-winning personal finance journalist, AARP’s personal finance ambassador, and the host of Money Matters with Jean Chatzky on RLTV.  Jean is a best-selling author, a longtime magazine columnist, and her eighth and most recent book is Money Rules: The Simple Path to Lifelong Security. She believes knowing how to manage our money is one of the most important life skills for people at every age and has made it her mission to help simplify money matters, increasing financial literacy both now and for the future.   To that end, she recently launched Jean Chatzky's Money School—online classes on crucial financial topics like saving, budgeting, getting out of debt and planning for retirement.

Jean is the author of eight books, including Money Rules and the recent New York Times best-seller Money 911: Your Most Pressing Money Questions Answered, Your Money Emergencies Solved. Her book The Difference: How Anyone Can Prosper in Even the Toughest Times, received the 2009 Books for a Better Life award in the Personal Finance category. She is also the author of Pay It Down: From Debt to Wealth on $10 A Day (New York Times and Business Week best seller) which was featured on The Oprah Winfrey Show’s successful Debt Diet series.

Jean is a sought-after motivational speaker, as well as a respected consultant to businesses and company executives. She also regularly shares her advice and opinions as a guest on popular television shows, including The View, The Talk, and Morning Joe, and made regular appearances on The Oprah Winfrey Show.

In 2009, the Consumer Federation of America awarded Jean the Betty Furness Consumer Media Service Award for her nearly two decades of pioneering personal finance education.  She has also received the Clarion Award for magazine columns from the Association of Woman in Communications and a Gracie Award from American Women in Radio and Television, Inc. The Chicago Tribune named Jean one of the country’s best magazine columnists.

In addition to her professional work, Jean serves on the board of the Children’s Heart Foundation, and the National Foundation for Credit Counseling. A proud graduate of the University of Pennsylvania, she is also a member of the Trustees’ Council of Penn Women and on the board of the Kelly Writers House, also at Penn. 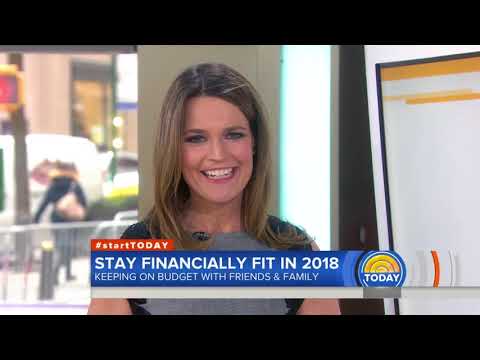 Your Money and Your Life: Where Do You Go From Here?  It’s a whole new ballgame.  From the way you save and invest for today to how you plan and protect yourself for the future, the rules of the financial world have changed forever.  Today Show Financial Editor Jean Chatzky had a seat at the table for the shake-up and she’ll tell you – in plain English – about the moves you need to make now to insure a life of financial comfort for you and your family.

Women and Money. Anyone who tells you women don’t need financial advice specifically for them is wrong. Women, whether they’re the caretakers, the breadwinners, or both, face a unique set of financial challenges. But as a decade of research into neuroeconomics and behavioral psychology has revealed, women are also uniquely qualified to handle them.  In her frank, often funny, but always compassionate way, Jean Chatzky takes every audience of women through the steps they need to take today to live comfortably (and worry-free) tomorrow.

What The Country’s Wealthiest, Most Successful People Do Differently. Why is it that some people seem to move relatively easily from a paycheck-to-paycheck life into financial comfort or wealth while others get stuck or worse, fall back? Today Show Financial Editor Jean Chatzky reveals the findings of her proprietary study of 5,000 people that shows wealthy, successful people have both habits and personality traits that less successful individuals are missing. With candor and humor, she’ll show audiences how they can get their own dose of this secret sauce.

Jean Chatzky was fantastic! She did such a great job speaking and everyone walked away with good tips no matter where they were in their financial journey. Thank you for the great recommendation. We really, really liked her.

The Difference: How Anyone Can Prosper in Even The Toughest Times