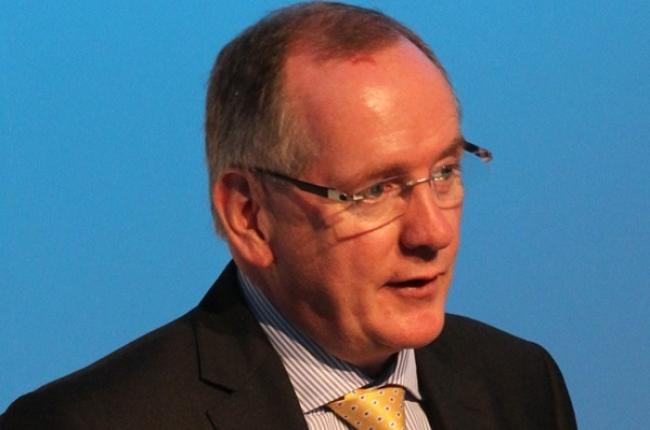 Formula One is a unique mix of business and sport, where strong leadership, efficient team work, split second decision making and a clear focus on delivery are required to compete at the highest levels in the 20 Grands Prix which comprise the FIA Formula One World Championship.

Mark Gallagher has worked in Formula One for almost 30 years and has spent the last 15 working as senior executive within the management of Jordan Grand Prix, Red Bull Racing and Cosworth. While operating at the centre of this fascinating sports business, Mark has worked directly with the world’s top drivers and team owners, giving him a privileged understanding of what it takes to be a world class competitor.

Head of Marketing at the highly successful, race winning Jordan team over a ten year period, Mark was famously described as ‘head of making things happen’ in Eddie Jordan’s dynamic organisation. He then joined Jaguar Racing and helped in its transition into the now-dominant Red Bull Racing team, before taking over responsibility from 2009 until 2011 for the return of Cosworth to Formula One. Between 2009 and 2011 Mark was directly responsible for supplying one third of the Formula One teams with engine technology, re-establishing the Cosworth F1 business which has powered 13 Drivers Champions and won 176 Grands Prix - second only to Ferrari.

During his career Mark has worked directly with drivers including Michael Schumacher, David Coulthard and Ayrton Senna, and also spent time as part of Jenson Button’s management team.

Since 2005 Mark has also co-owned his own racing team, Status Grand Prix based at Silverstone in the UK, which won the 2009 A1GP World Cup of Motorsport, has scored multiple victories in the GP3 feeder-series to Formula One and competes in the Le Mans sports car racing series. Status has three times won the ‘Best Presented Team’ Award, setting the benchmark in professionalism and presentation.

Today Mark sits on the board of Status Grand Prix and uses his vast experience of the Formula One industry to work with teams, sponsors and drivers. He also makes regular appearances in the media, notably with Sky News, and in 2012 is an expert pundit and commentator at Formula One events with ESPN Star Sports, broadcasting to 24 countries and 36 Million F1 fans in Asia.

In 2014 Mark published ‘The Business of Winning’, a book drawing on the business lessons to be learned from the high finance, high octane world of Formula One.